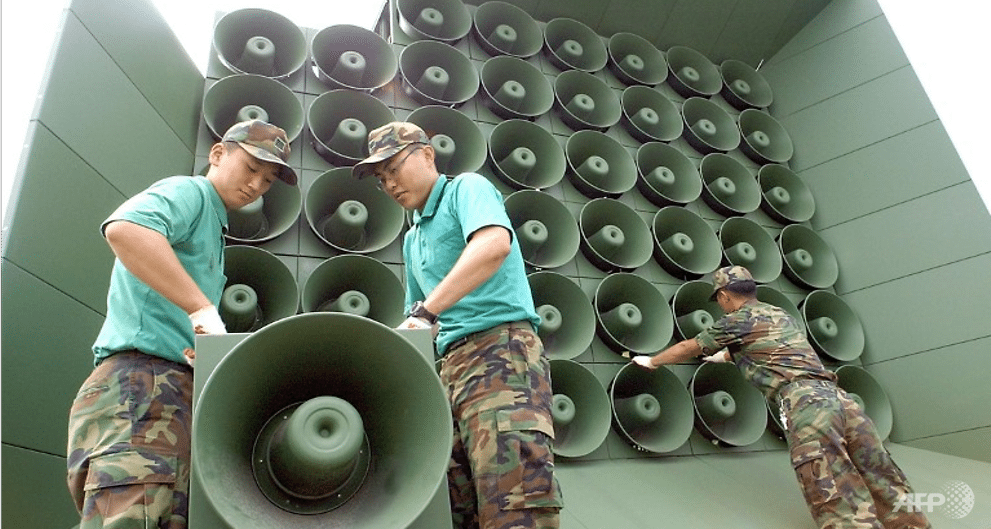 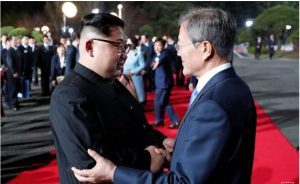 South Korea said on Monday it would remove loudspeakers that blared propaganda across the border, while North Korea said it would shift its clocks to align with its southern neighbor.

The moves come after Friday’s historic summit at which South Korean President Moon Jae-in and the North’s leader Kim Jong Un agreed to end hostilities and work toward “complete denuclearization” of the Korean peninsula.

South Korea turned off the loudspeakers that broadcast a mixture of news, Korean pop songs and criticism of the North Korean regime as a goodwill gesture ahead of the summit. It will begin removing the speakers on Tuesday.

“We see this as the easiest first step to build military trust,” South Korean defense ministry spokeswoman Choi Hyun-soo said. “We are expecting the North’s implementation.”

The feel-good summit has boosted South Koreans’ trust in North Korea, a poll Monday showed, even though the meeting’s final declaration leaves many questions unanswered, particularly what “denuclearization” means or how that will be achieved.

Much now hinges on Kim’s upcoming summit with U.S. President Donald Trump, who said the meeting could happen over the next three to four weeks.

Any deal with the United States will require that North Korea demonstrate “irreversible” steps to shutting down its nuclear weapons program, U.S. Secretary of State Mike Pompeo said on Sunday.

A flurry of diplomacy is unfolding in the lead-up to that meeting, with China saying it will send the government’s top diplomat, Wang Yi, to visit North Korea on Wednesday and Thursday this week. China is the North’s main ally.

Friday’s summit, where Kim and Moon were seen on live TV smiling and even hugging, gave many South Koreans their first extended chance to see Kim in person, and many were struck by a self-deprecating and witty side they had never seen.

A survey taken on Friday by Realmeter showing 64.7 percent believe the North will denuclearize and keep peace on the Korean peninsula. When asked if they trusted North Korea before the summit, only 14.7 percent said they did. Some 28.3 percent said they still do not trust Pyongyang. The results were released on Monday.

President Moon, meanwhile, has seen his approval rating rise to 70 percent, its highest since mid-January, the research agency said.

Kim also told Moon during the summit he would soon invite experts and journalists from the United States and South Korea when the country dismantles its Punggye-ri nuclear testing site.

North Korea has conducted all six of its nuclear tests at the site, a series of tunnels dug into the mountains in the northeastern part of the country. Some experts and researchers have speculated that the most recent – and by far largest – blast in September had rendered the entire site unusable.

Fulfilling another pledge made at Friday’s summit in the border village of Panmunjom, North Korea will shift its time zone 30 minutes earlier to align with South Korea starting May 5, state media reported on Monday.

The KCNA dispatch said the decision came after Kim found it “a painful wrench” to see two clocks showing different Pyongyang and Seoul times on a wall at the summit venue.

The northern time zone was created in 2015 to mark the 70th anniversary of Korea’s liberation from Japanese rule after World War Two.

South Korea and Japan are in the same time zone, nine hours ahead of Greenwich Mean Time. 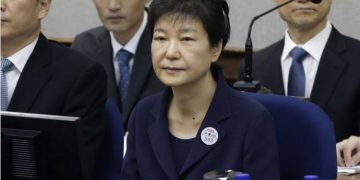 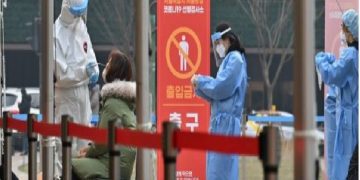 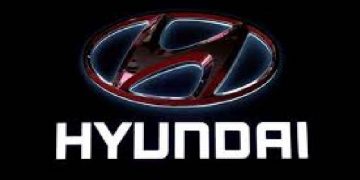 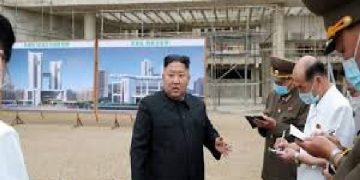 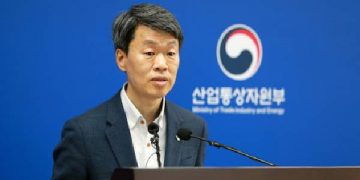