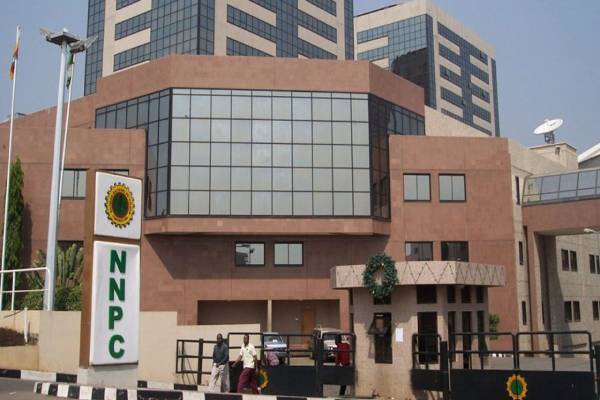 Following up on President Muhammadu Buhari’s recent announcement of the declaration of two hundred and eighty seven billion Naira (N287bn) Profit After Tax (PAT) in year 2020 by the Nigerian National Petroleum Corporation (NNPC), the Corporation has consolidated on the remarkable achievement, by publishing the Audited Financial Statements (AFS) on its official website.

It would be recalled that while announcing the outstanding feat a little over a fortnight ago,

President Muhammadu Buhari, who is also the Minister of Petroleum Resources, had said: “I have further directed the Nigerian National Petroleum Corporation to timely publish the Audited Financial Statements in line with the requirements of the law and as follow up to our commitment to ensuring transparency and accountability by public institutions.”

In compliance with the President’s directive, the NNPC has fulfilled this very important statutory requirement by publishing its Audited Financial Statements today.

The Group Managing Director of the NNPC Mal. Mele Kyari, had at various times since the President’s declaration of profit, attributed the turnaround to aggressive cost cutting, automation of the system and renegotiation of contracts downwards by about 30 per cent, among other tough measures.

Further highlights of the AFS revealed that while the Corporation’s group financial position increased in total current assets by 18.7% compared to that of 2019, its total current liabilities increased by 11.4% within the same period.

The group’s working capital remained below the line at N4.56trillion in 2020 as against N4.44trillion in 2019, the AFS further revealed.

Similarly, the Corporation’s group revenue for the 2020 financial year stood at N3.718trillion as against N4.634trillion in 2019, a decrease that could be attributed to the decline in the production and price of crude oil due to the global impact of the Covid-19 pandemic.

This is the third consecutive year that the NNPC is publishing its AFS, having done so for 2018 and 2019. 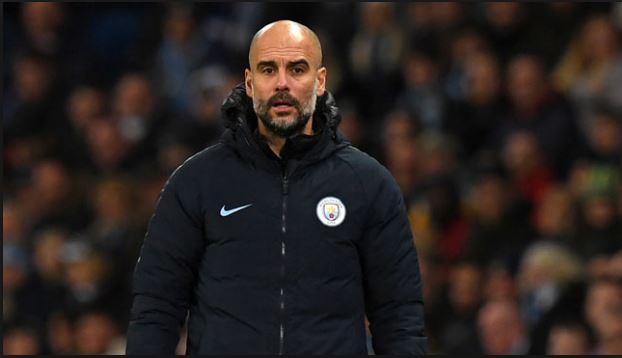 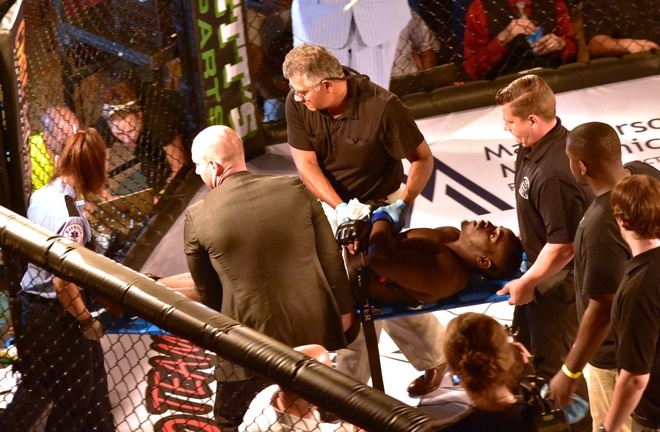 MMA fighter dies on the ring in weekend fight 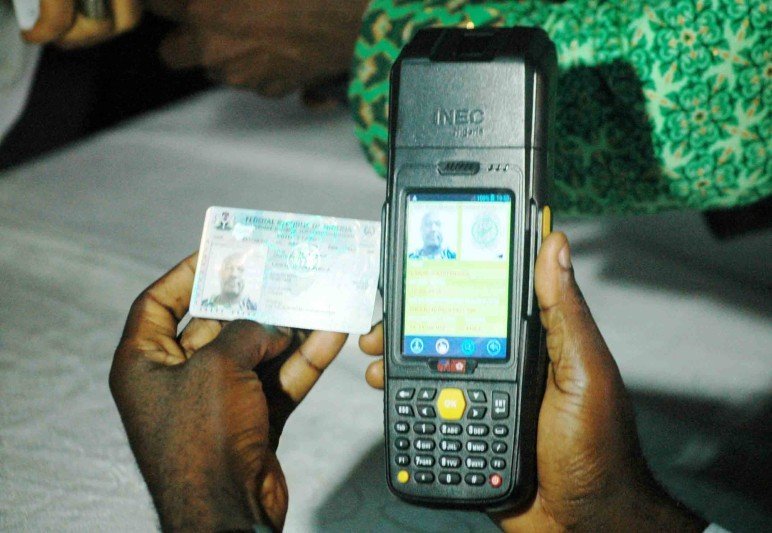 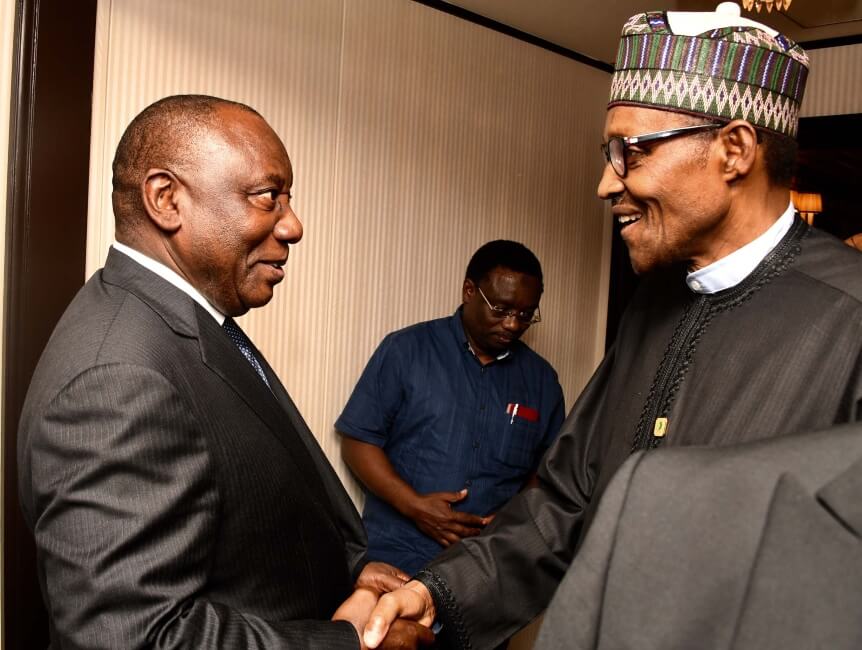 South African President, Cyril Ramaphosa has again apologised for the acts of violence directed against… 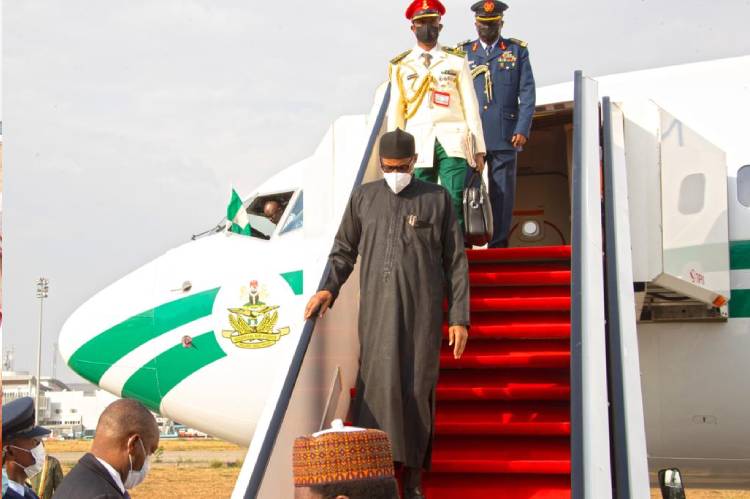 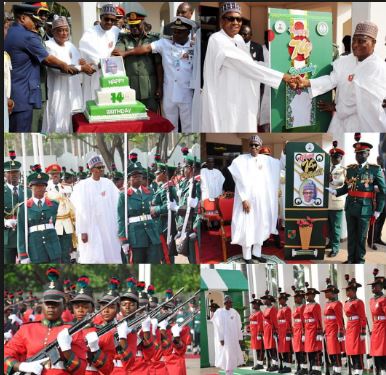 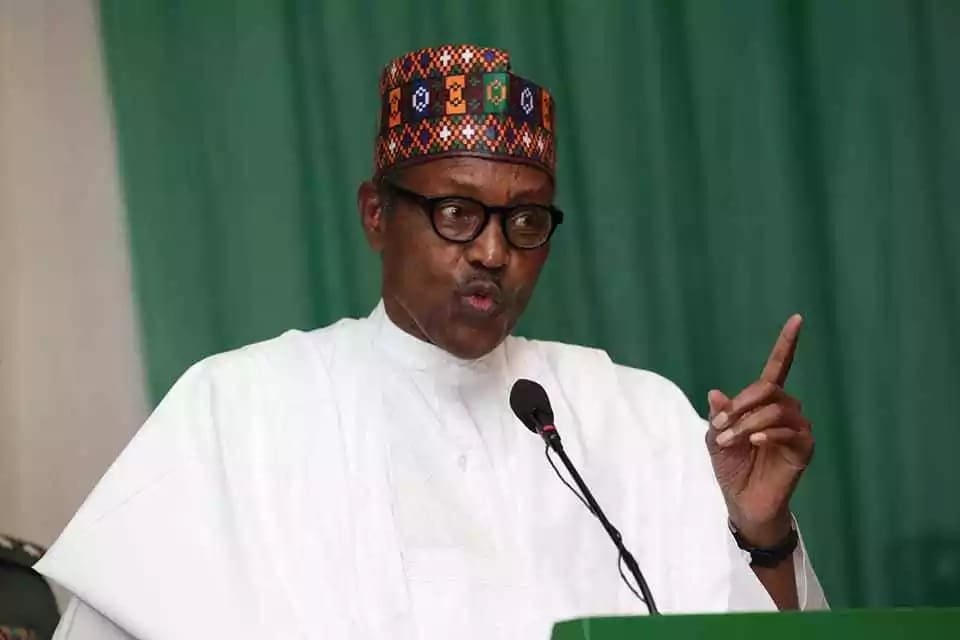