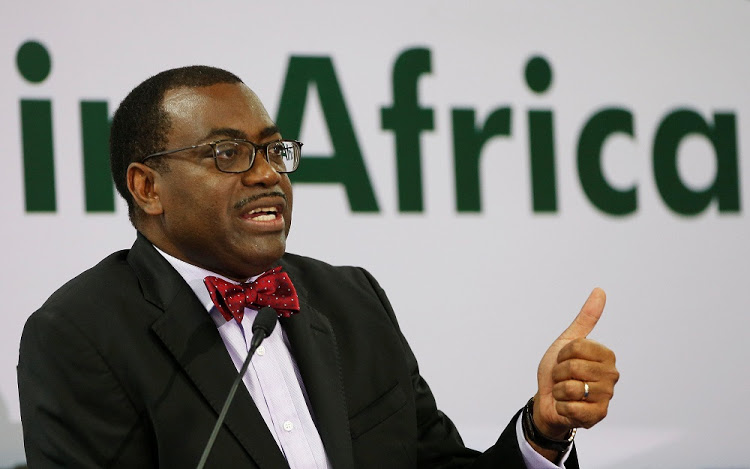 African Development Bank (AfDB) President Akinwumi Adesina gestures as he addresses a news conference on the first day of the annual meeting of AfDB in Gandhinagar, India, May 22, 2017. REUTERS/Amit Dave

The President, the African Development Bank, Akinwumi Adesina, said the African continent lost a total of $72bn with Nigeria, South Africa, Egypt and Algeria accounting for most of the drop in value added through industrial production.

The AfDB boss said the loss of industrial production value was responsible for massive unemployment on the continent.

He added that the bank planned to invest $35bn in the next 10 years in a bid to reverse the trend of de-industrialization of the region.

Adesina however added that some countries are doing well like Morocco whose industrial output expanded in the period by 16 percent, as it became the hub for global aeronautical companies. This is ditto for Ethiopia. 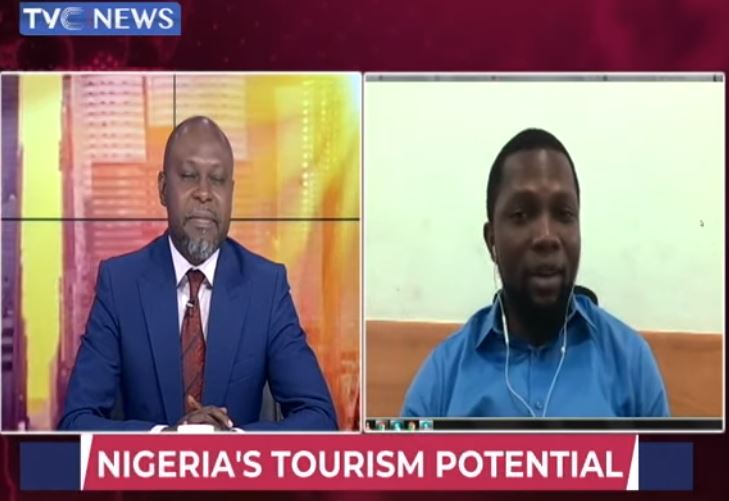 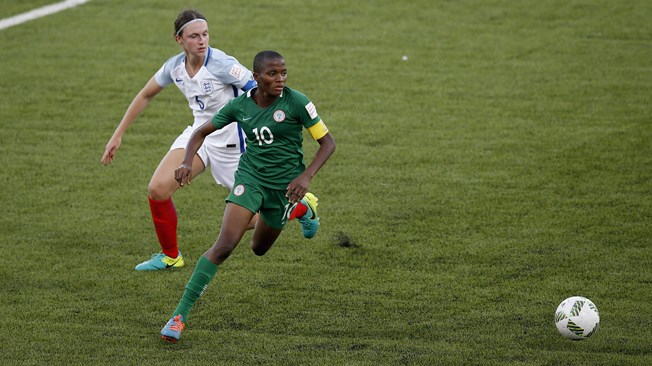 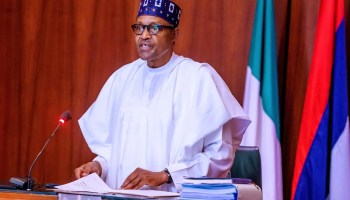 SPEECH BY HIS EXCELLENCY, PRESIDENT MUHAMMADU BUHARI DELIVERED AT THE CLOSING EDITION OF NIGERIA@60… 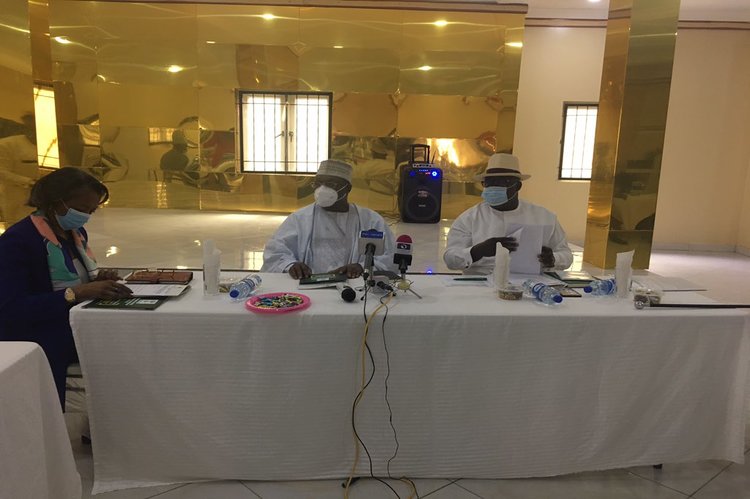 The African Development Bank has unveiled… 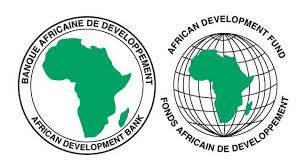 AfDB to invest $24bn in Agriculture across Africa

Agriculture sector across Africa will now… 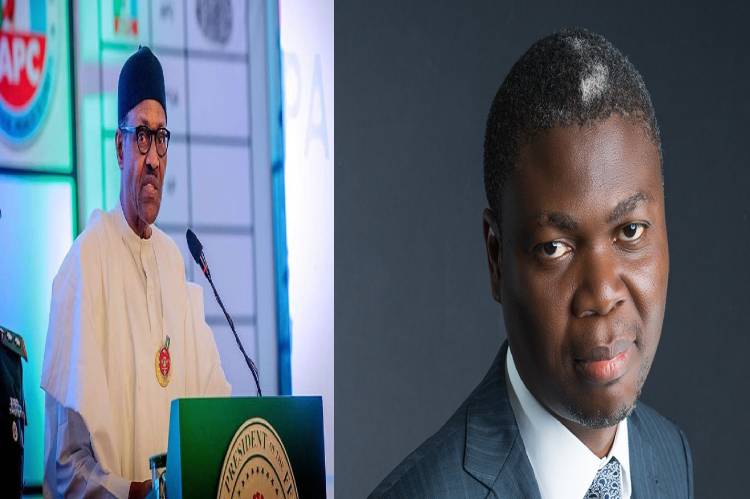