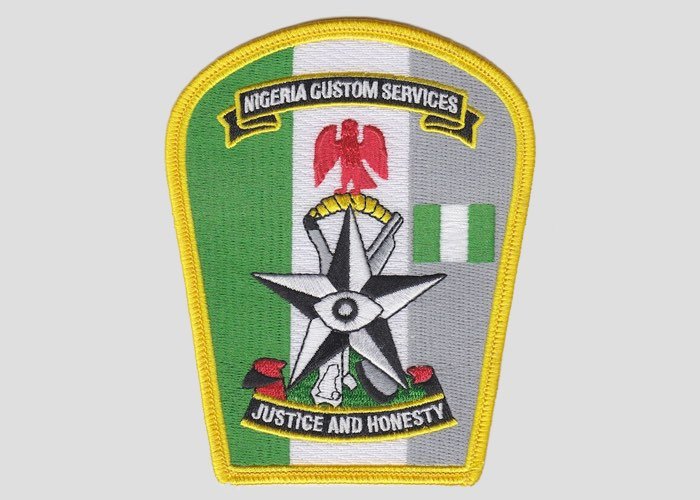 The Nigeria Custom Service (NCS), Federal Operations Unit, Zone A, Ikeja says it has intercepted various contraband, including bulletproof vehicles, with a duty paid value of N2,017,953,507 between September 4th to October 3rd, 2018.

Controller of the Unit, Compt. Mohammed Aliyu, while displaying the seized contrabands to journalists in Lagos revealed that the 22 vehicles seized, which include bulletproof vehicles, have a duty paid value of N1,179,889,909.8. 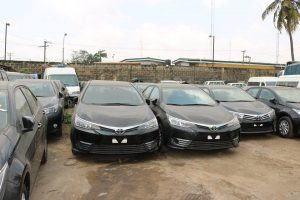 According to the compt., “While some of the vehicles were intercepted at Ogere and Ijebu Ode expressway, the bulletproof vehicles were trailed and evacuated from some private residence in Victoria Island based on credible information.

“Also, the Unit through our interventions recovered N220,025,938.8 from demand notices on vehicles and other general goods that tried to cut corners from seaports, airport and border stations under the guise of false declaration, transfer of value, and shortchange in duty payment that are meant for the Federal Government, thereby making a cumulative of N2,237,979,446.

“In the spirit of inter-agency collaboration, the seized Indian hemp and medicament will be handed over to the NDLEA and NAFDAC for a thorough investigation.”

“28 suspects have been arrested in connection with these 89 seizures. Let me advise those economic saboteurs who see Yuletide season as a peak period for their nefarious acts to desist from such illegal business as the Unit has devised other tactical strategies that will chase them out of such illegalities.

“I wish to use this opportunity to thank the Comptroller General of Customs Col. Handed Ali (rtd) and his management team of the NCS for providing necessary incentives and logistics that brought about this feat,” he said.