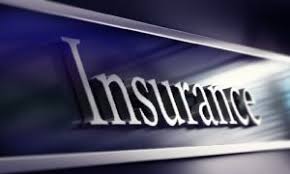 According to a Swiss report, the Nigeria insurance sector is one of the most under-developed when compared to its peer.

The Swiss report, however, said despite growing at a faster pace than the economy, Nigeria’s insurance sector is still one of the most underdeveloped.

“With a population estimated at 196.1 million people, a growing middle class and increased life expectancy rate for Nigerians (54.5 years average for men and women in 2017 from 53.4 years in 2016), the potential for growth in the sector is significant.”

At optimal state, industry gross premium should be comparable to overall consumption expenditure in the economy, since insurance is a risk mitigating strategy. 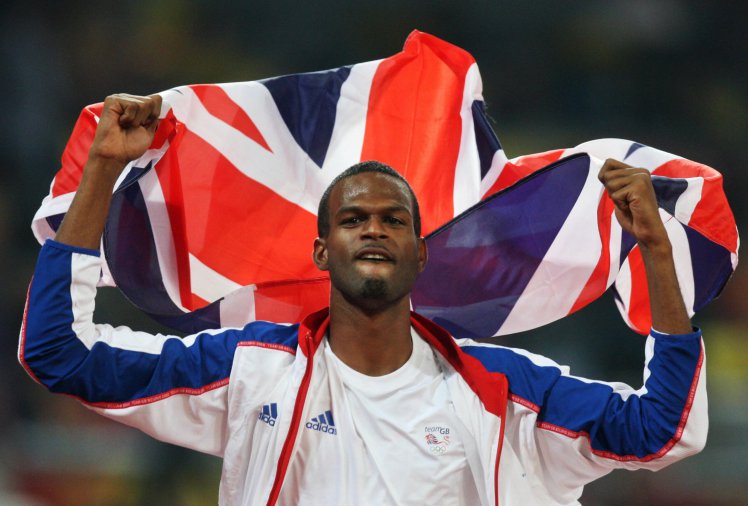 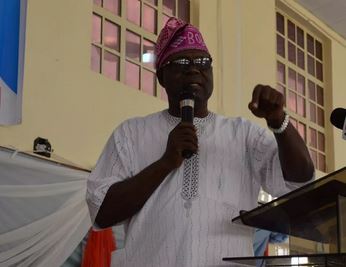 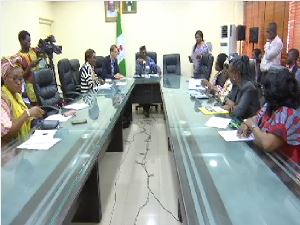 A delegation from NUFFIC, an educational institution in the Netherlands is seeking collaboration with… 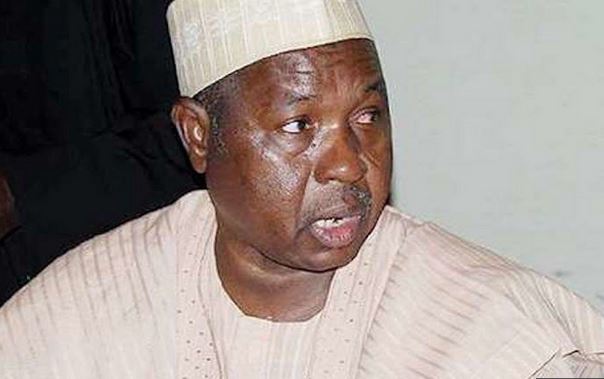