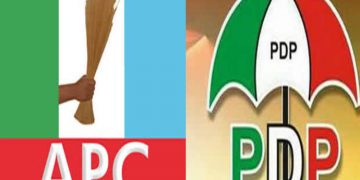 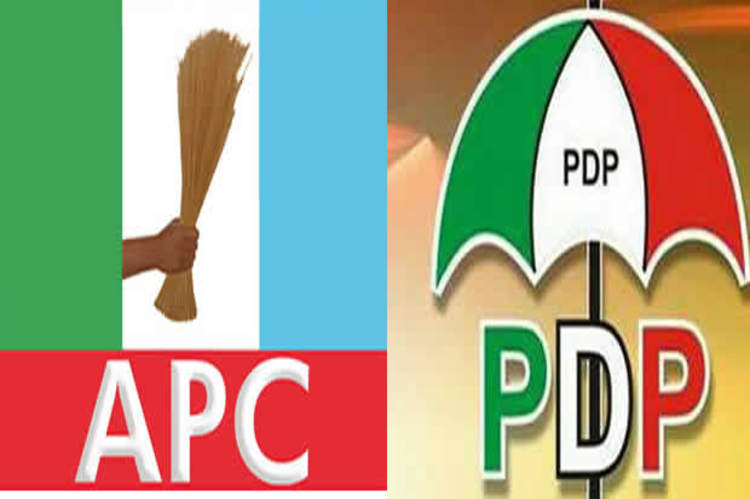 As Nigeria marks its independence Anniversary, the People’s Democratic Party is asking Nigerians not to lose hopein the nation.

The party wants citizens to remain patriotic and resilient in serving national interest despite the odds facing the country.

In a statement signed by its National Publicity Secretary, Kola Ologbondiyan, the party also advised President Buhari to reshuffle his cabinet and urgently address the economic and security challenges facing the nation.

Despite these challenges, the party says it believes in an indivisible, virile, cohesive, and prosperous Nigeria.

The All Progressives Congress on its part, is asking Nigerians to reflect on the country’s history and show more love to one another.

The party’s Deputy National Publicity Secretary Yekini Nabena, said this in a statement while felicitating with Nigerians on the occasion of the independence.

He said it was the responsibility of all to contribute to making the country greater and called on Nigerians to be more security conscious and also support the programmes and policies of the current administration for the good of all.

He congratulated President Muhammadu Buhari and the country’s past and present leaders at all levels.