The 2020/21 season of the Nigerian Professional Football League will resume December, the League Management Company has announced  has announced.

This will be followed by the Aba on matchday 2 with a tricky trip to Ilorin where they will face Kwara United on matchday 2. 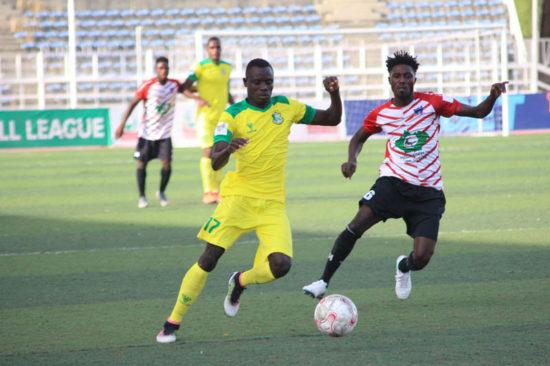 According to a detailed fixture released by the League Management Company on Monday, the new season is expected to end on Sunday, July 4, 2021.

The fixtures also put an end to earlier speculation that the league will be played in an abridged format to make up for lost time and help align it with those of their European counterparts.

Other opening day fixtures sees four time-champions Kano Pillars play away to Adamawa United in Gombe while MFM FC will play their opening game of the season against Warri Wolves at the Teslim Balogun Stadium in Lagos.