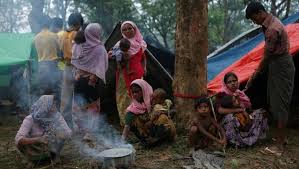 Head of the UN’s World Food Programme, David Beasley says there are “extreme concerns” about the return of Rohingya Muslims from their camps in Cox’s Bazar to Rakhine state in Myanmar, where they escaped an army crackdown.

Bangladesh and Myanmar agreed on Tuesday to begin by November the repatriation of hundreds of thousands of Rohingya Muslims who fled to Bangladesh, though doubts about a speedy return are likely to persist.

Beasley visited the Kutupalong camps on Tuesday and spoke to families about the prospect of returning.

“But I can say very clearly, from the people that I’ve talked to inside the camps, I think many do want to go back when it’s safe, will that day ever come? I don’t know. I know if I were in their shoes, I’d have some extreme concerns about going back and we heard that from people all over the camp.”

“There are some people who don’t want to go back, under any circumstances. These are the decisions that each individual will be having to make, based on the information that is available” Beasley added. 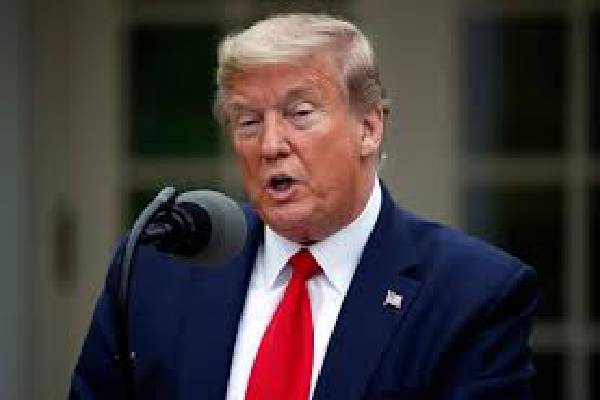 Trump halts funding to W.H.O over poor handling of COVID-19 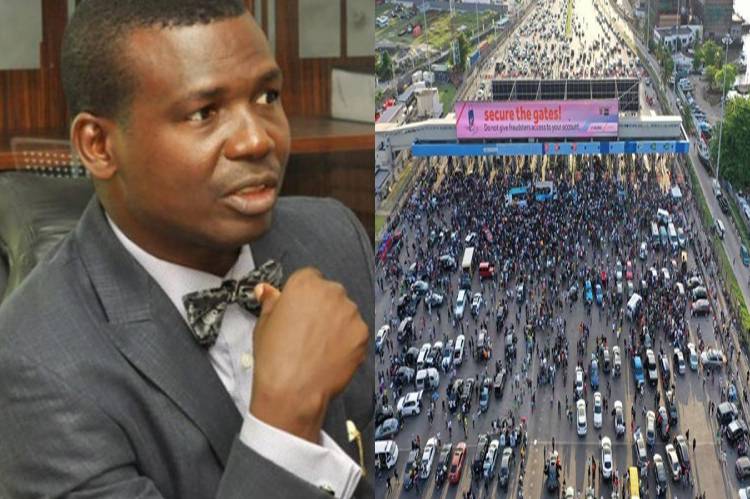 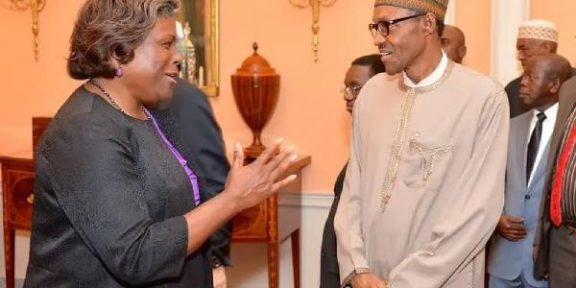 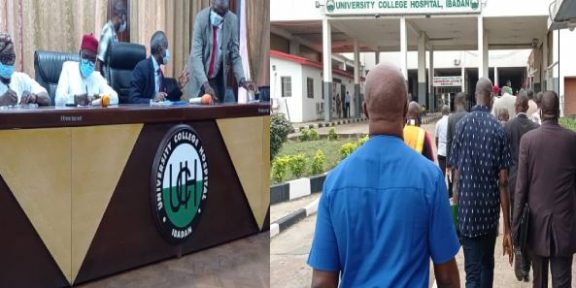