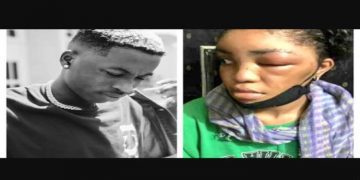 Musician, Lil-Frosh, arraigned, remanded in prison over assault on girlfriend

Musician, Lil-Frosh, arraigned, remanded in prison over assault on girlfriend 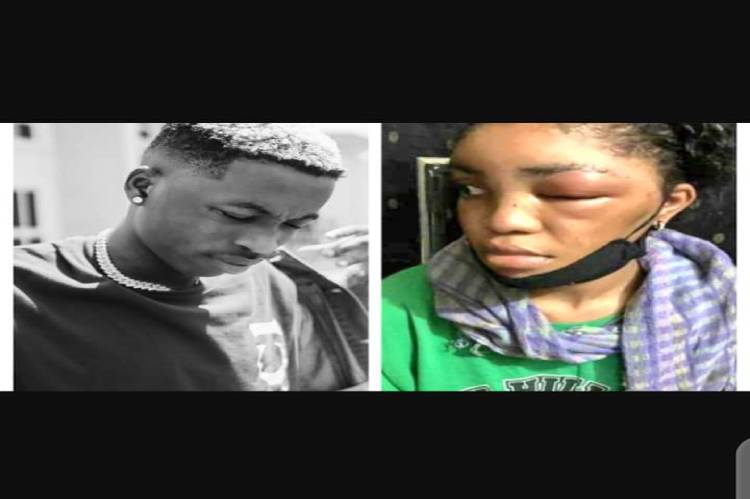 Young musician, Sanni Goriola, also known as Lil-Frosh, has been remanded in Prison for the assault of his girlfriend.

He was arraigned at the Chief Magistrate Court 1, Yaba on a one – count charge of assault for assaulting his girlfriend, a model, Miss Okeoghene Taiye Iyometerie sometime last year.

The International Federation of Women Lawyers ( FIDA) Lagos State waded into the matter and he has finally been arraigned.

The Defendant pleaded not guilty to the charge of assault punishable under Section 173 of the Criminal Code Law of Lagos State 2015.

The matter was adjourned to 9th March 2021 for mention, while the Court ordered the remand of the Defendant and advised him to bring an application for bail. 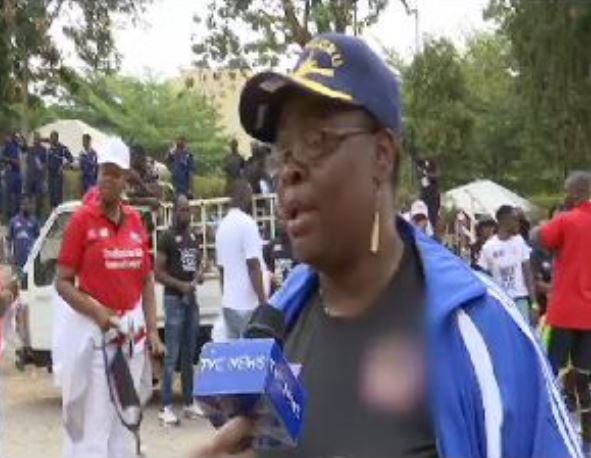 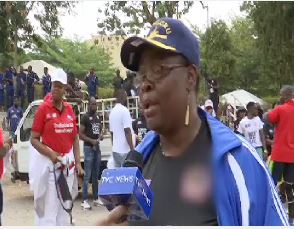 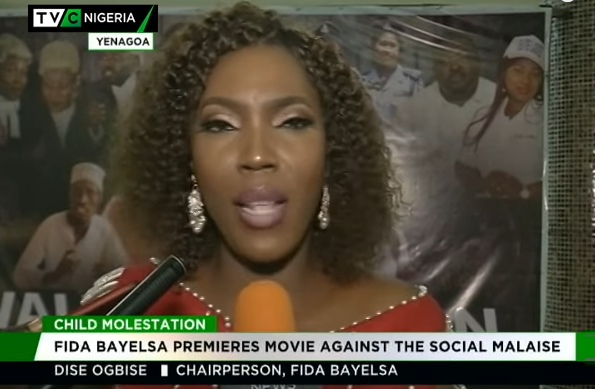 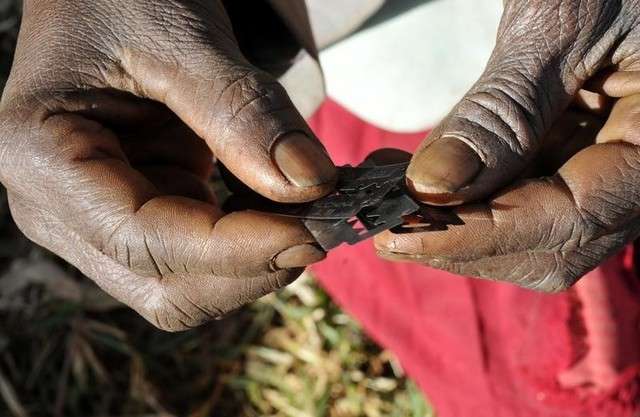 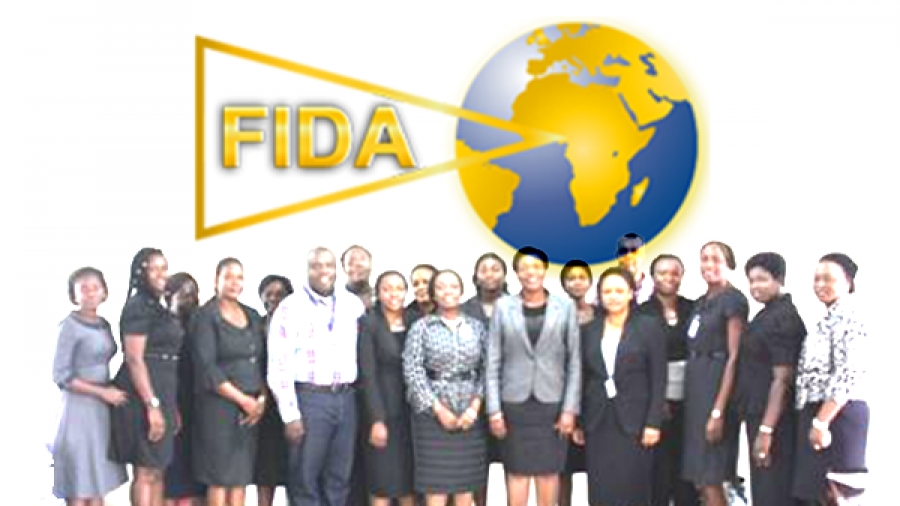 Female lawyers charge women to rise up against domestic violence