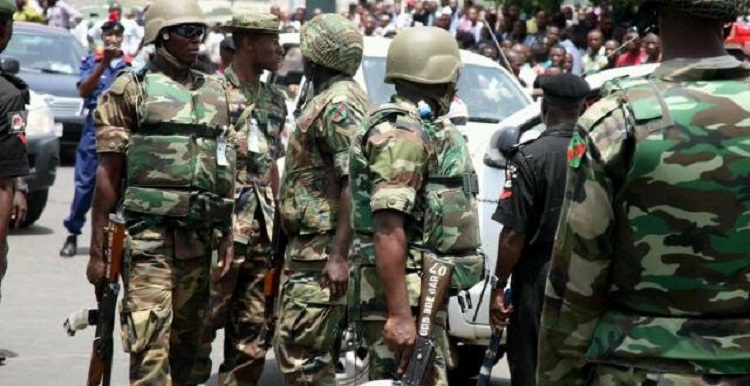 Nigerian military said it will intensify security at the forthcoming governorship polls following criticisms of its being partisan during the presidential elections.

Mayowa Okunato reports that the Nigerian military was accused of intimidating voters and electoral officers during the presidential elections. It was also seen as partisan during the polls.

The Army chief says these allegations will be investigated. He is also holding talks with key army officials for improved security during Saturday’s
polls.

The commanders present at the strategic meeting warned to avoid any form of politicking.

The Army reassures Nigerians of  its commitment to ensuring their protection during and after the election.

All is set for election in Lagos – INEC 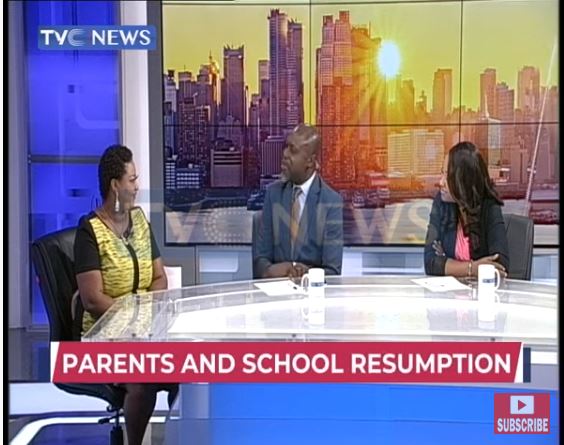 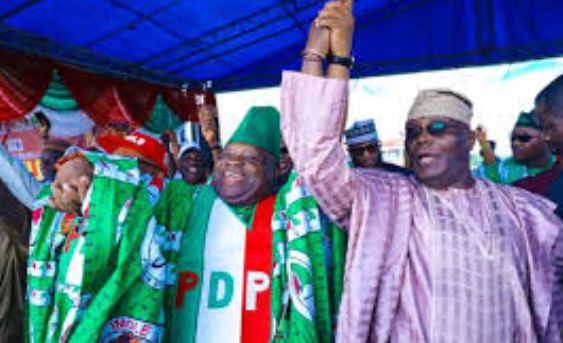 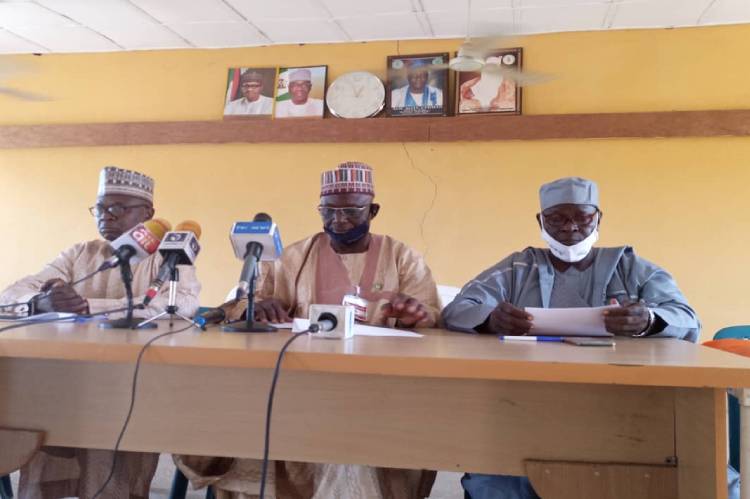 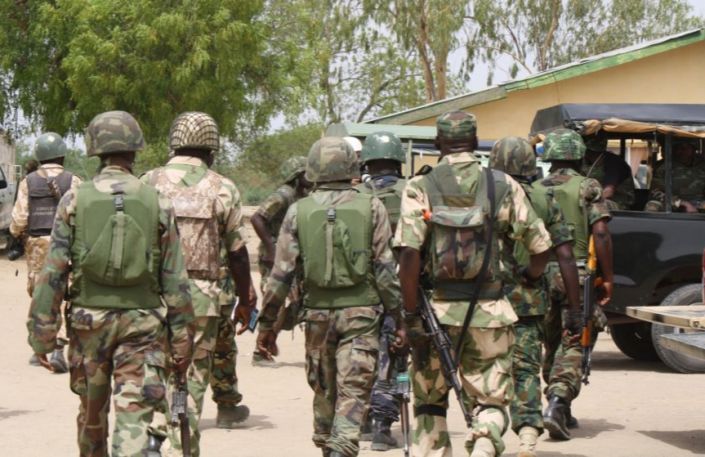 Leaders across the political spectrum have…

The Nigerian Army is seeking international… 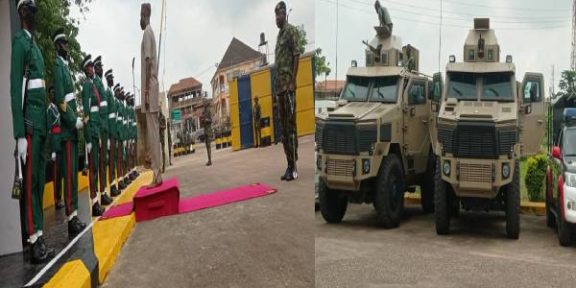