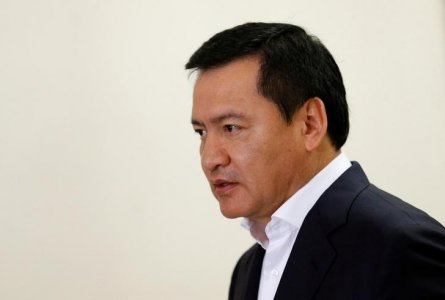 Pena Nieto thanked Chong for his service, calling on Navarrete to focus on strengthening democratic governance, doubling down on efforts to fight crime and safeguarding human rights.

Chong was appointed to the job in 2012 and handled several government responsibilities including security, migration and human rights. 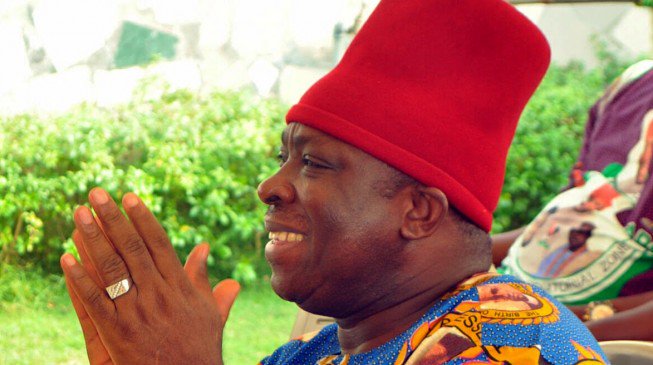 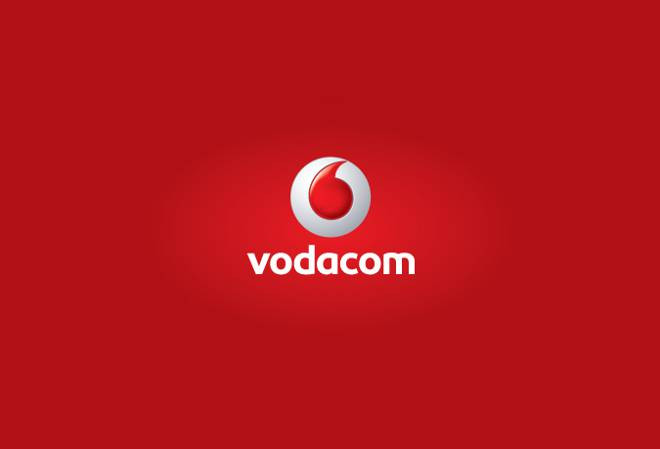 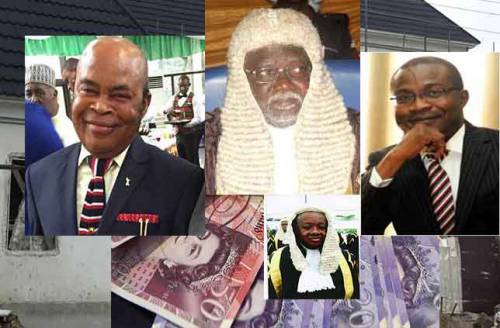