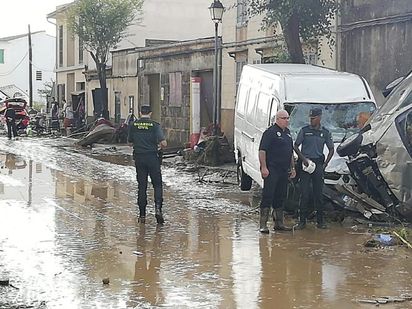 At least 9 persons including two Briton nationals have died while six person are reportedly missing in the devastating flash floods which occurred on the Spanish holiday island of Marjorca on Wednesday. 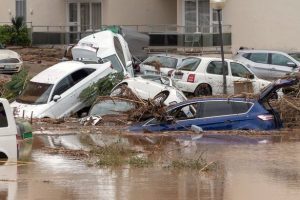 Footage showed cars being swept away by raging, muddy waters, houses flooded and vehicles piled on top of each other after the Mediterranean island was pounded with heavy rain in just a few hours.

Deputy mayor of Sant Llorenc des Cardassar, Antonia Bauza, reported that two British nationals were among the dead. She said there were also Britons among the missing.

50 die as bus swerves off steep slope in Kenya 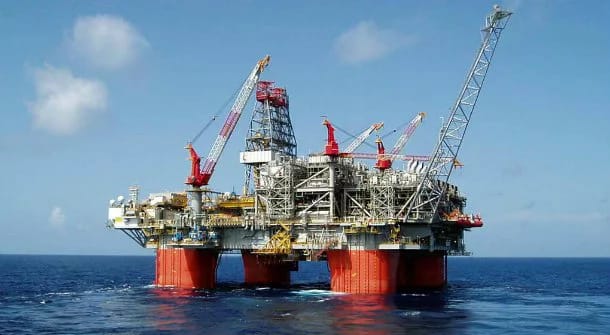 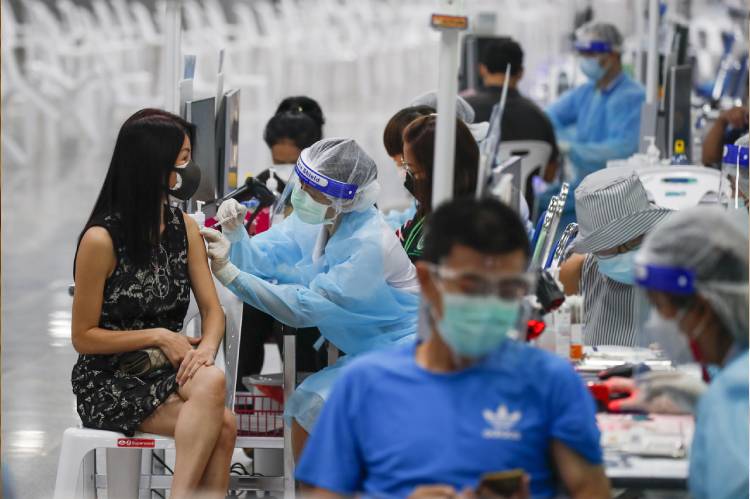 Hundreds of Thai medical workers have tested positive for Covid, despite Sinovac Vaccine Jabs on Sunday.… 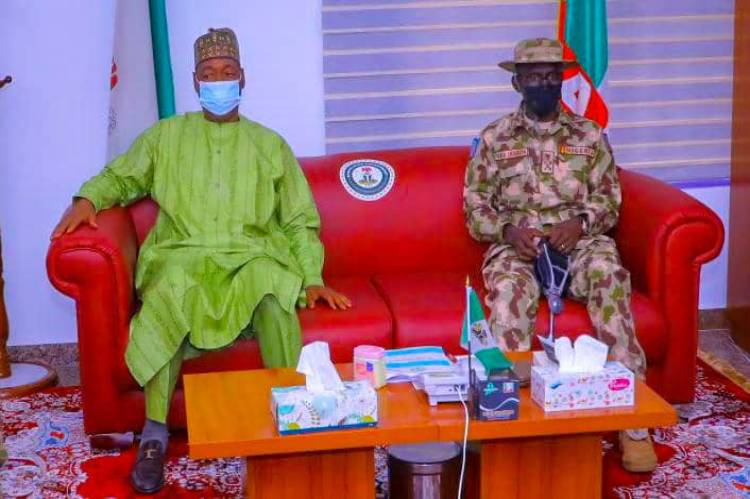 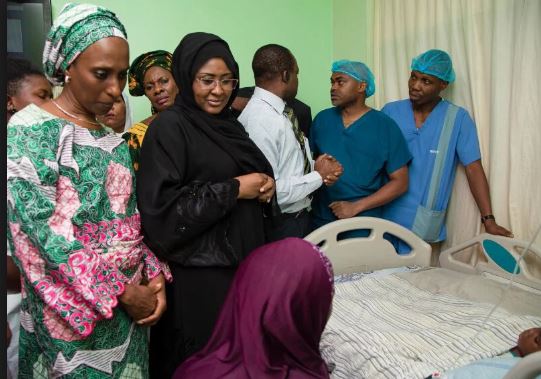 Wife of the president , Aisha Buhari extended her hand of kindness to the patients of the Massey street…