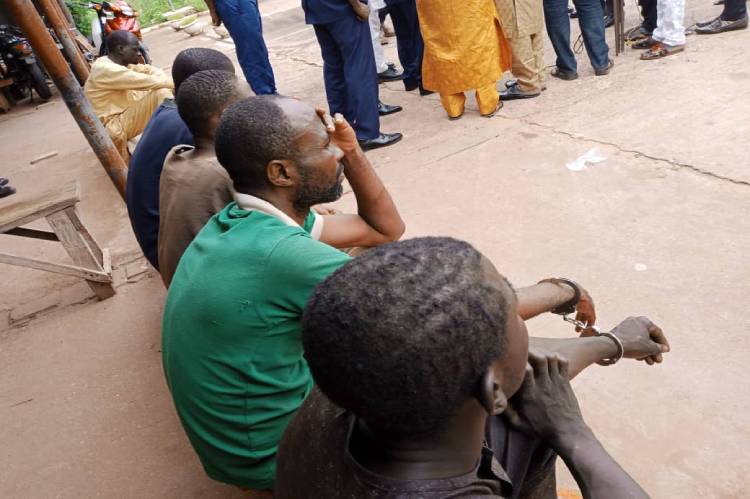 The Sokoto state Command of the Nigeria Security and Civil Defence Corps have arrested a suspected kidnapper who abducted a fourteen year old girl.

The suspect was paraded alongside four other suspects three of whom are suspected for committing unnatural sexual offences and one was suspected for raping and impregnating a thirteen year old girl.

Speaking to newsmen, while parading the suspects, Commandant of the NSCDC in Sokoto, Mohammed Saleh Dada said, the kidnap suspect abducted the victims along Mangoro road in Geiwa area of Wamakko local government area

He said when the parent of the girls reported the case of a missing girl to the command,, officers and men of the command intervened and make effort to reach the girl, but the suspect demanded a five million naira ransom.

Mr. Saleh Dada said his men play along and keep negotiating with the suspect until he was trailed and arrested without paying a dime..

After the arrest the survivor was track and rescued in an apartment belonging to a friend of the suspect.

The Commandant said the owner of the apartment and the landlord where the survivor was kept are now at large when the NSCDC personnel sought to arrest them to assist in the investigation on the matter.

On the suspected sodomy case, the Commandant said one of the suspect of the unnatural offence was arrested after he forcefully raped an Almajiri boy he engaged to do a mere job for him in his house

He said all the suspects will be charged to court after the completion of investigation. 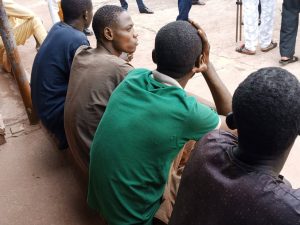 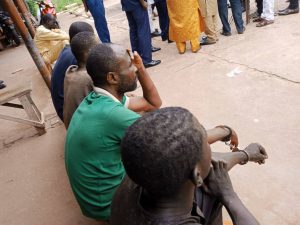 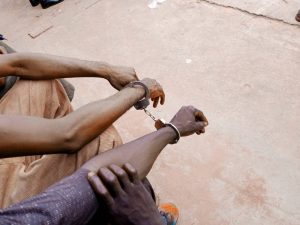 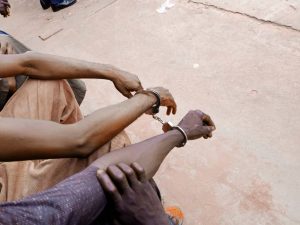 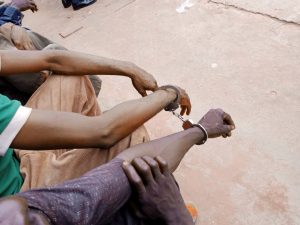 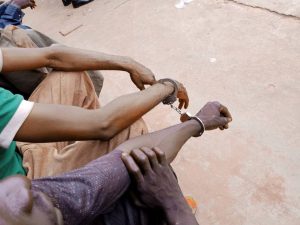 NTA, NBC, Other Info parastatals to get new boards 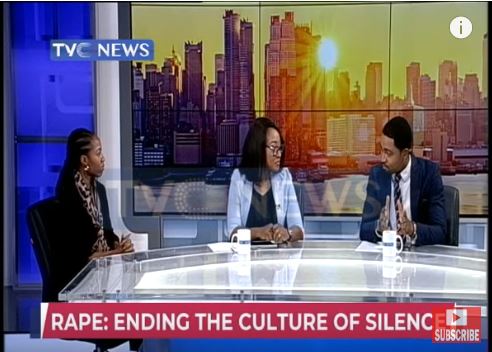 Rape: Ending the culture of Silence 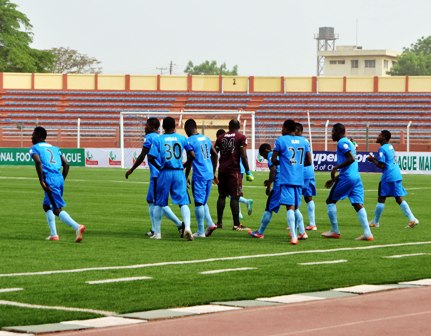 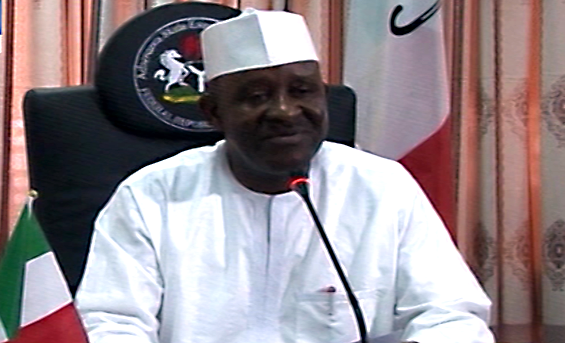 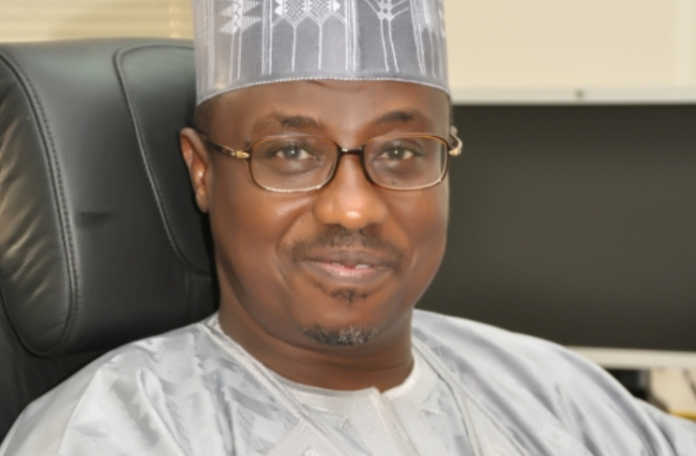 The Peoples Democratic Party, PDP, has demanded the immediate suspension and investigation of the Group… 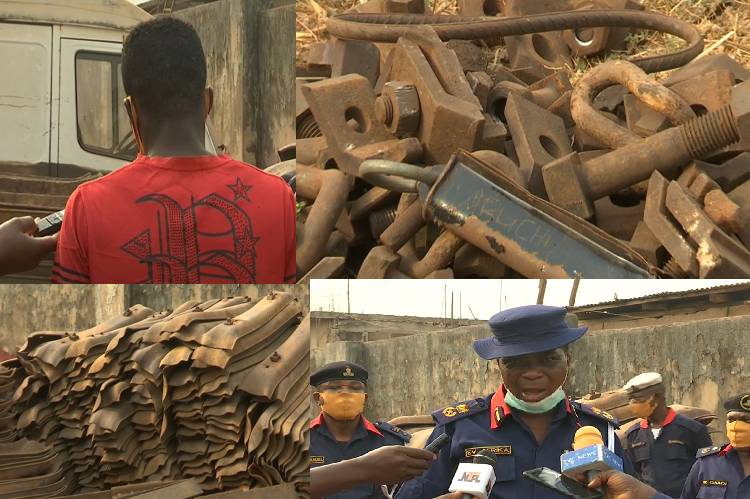 Debora Pam and Gideon Goyet both of the… 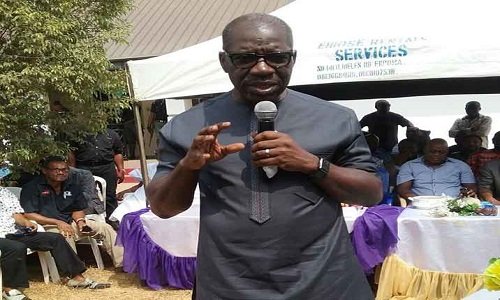