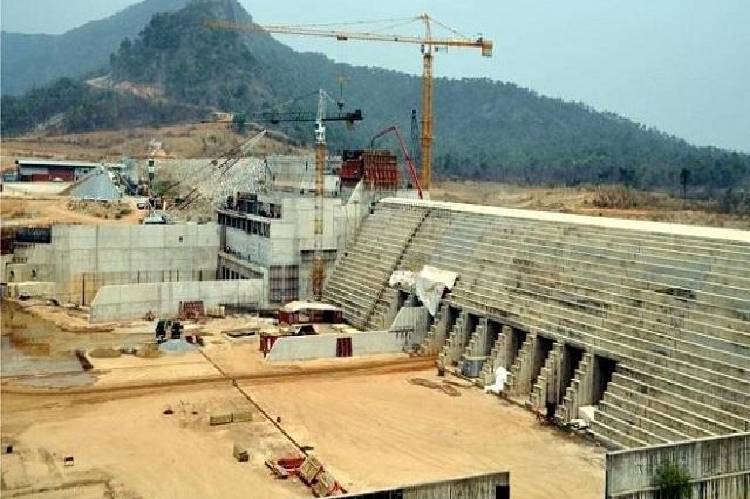 The Federal Government has asked the Nigerian Sovereign Investment Authority to raise $200 million to satisfy a decision in favor of the Chinese corporation Sunrise Power and Transmission Company Limited by the International Court of Arbitration in Paris.

Officials from the Federal Ministry of Power claimed the government had agreed to pay the debt and had given NSIA the task of figuring out how to pay it off.

Sunrise Power was compensated with a $200 million settlement offer after the contract for the 1,525 megawatt Mambilla hydropower project was unlawfully terminated and re-awarded to another Chinese enterprise.

Sunrise is expected to relinquish all claims to the project once the requirements outlined in the agreement with the Federal Government are met, according to the terms of the settlement.

Officials from the power ministry also stated that the new contractors for the project were on the ground, waiting for the ongoing survey of the site and compensation of land owners in Taraba, where the $4 billion plant would be built, to be completed.

The Mabilla project’s original contract was for the plant to generate 3,050MW of power, but that was reduced to 1,525MW and the cost was reduced by $1 billion to $4 billion.

Aaron Artimas, Special Assistant to the Minister of Power on Media, revealed that the President, Major General Muhammadu Buhari (retd. ), had directed the Nigeria Sovereign Investment Authority to investigate the incident.

He stated that the government was working on ways to settle the debt through the NSIA and other channels, emphasizing that it was incorrect to claim that there was no plan to honor the agreement.

Artimas, on the other hand, admitted that the payment had been delayed, emphasizing that this was due to some difficulties that were being addressed at the time.

The adviser to the power minister also indicated that the International Court of Justice had not raised any new issues for the Federal Government.

He said, “The international court of arbitration or commerce in Paris that did the arbitration did not say parties should come back for any fresh or new issue because the government has accepted and signed documents following that agreement.

“There is a signed agreement between the government and the firm. The document was signed by the Minister of Power and confirmed by the President. It is a standing agreement that Nigeria will pay the $200m.” 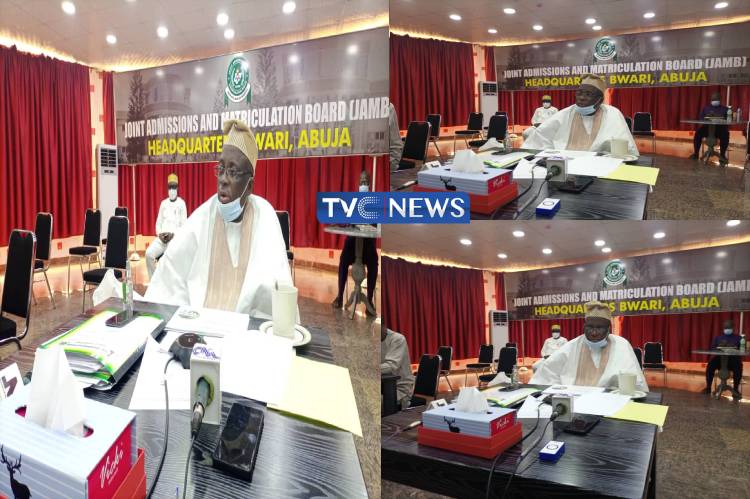 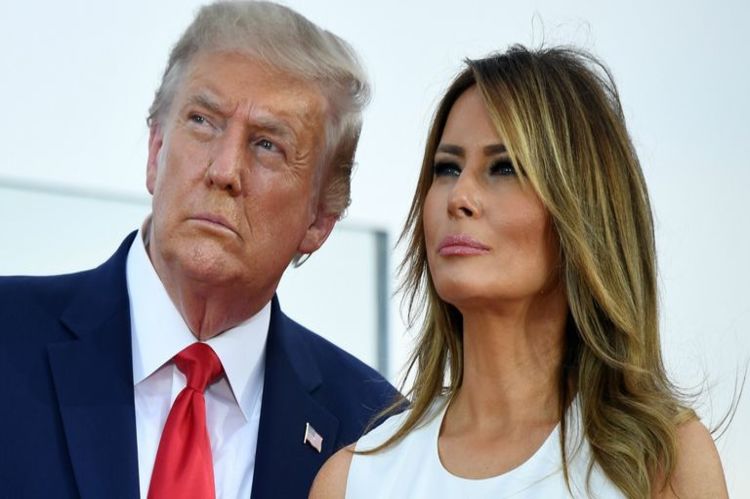 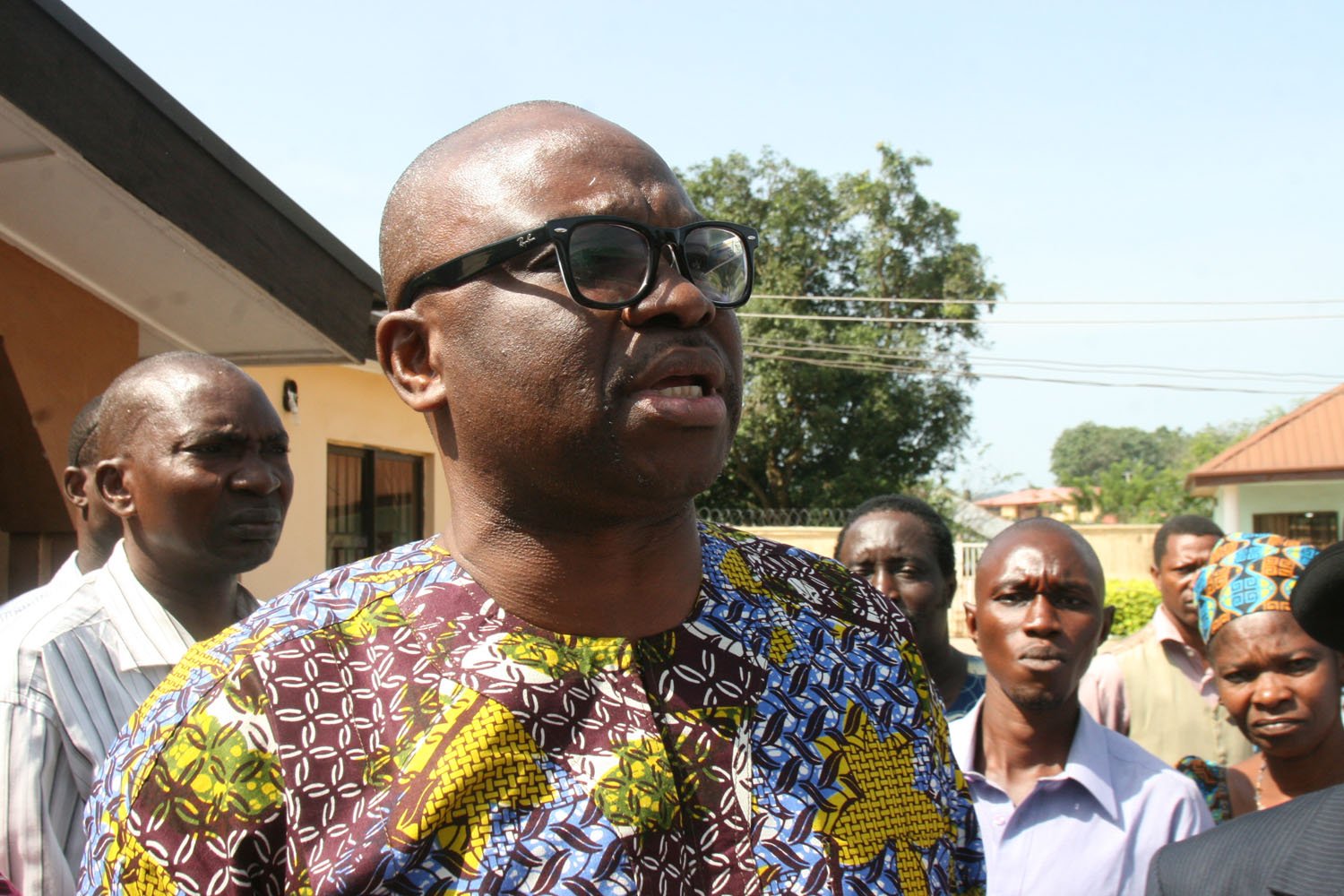 As part of measures to forestall total breakdown of law and order, the Ekiti State Governor, Ayo Fayose… 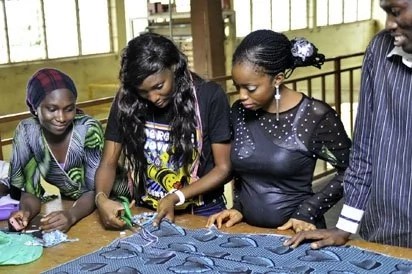 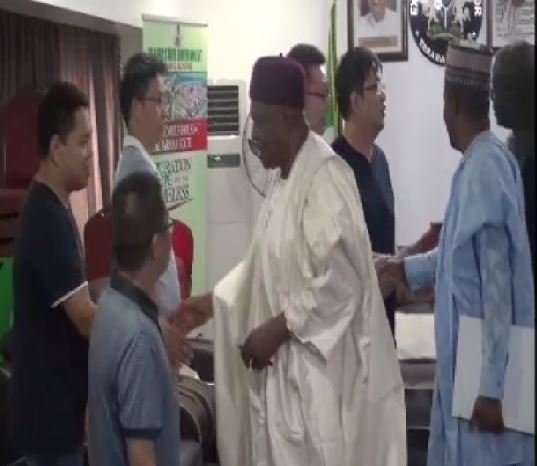 A delegation from the Federal Ministry of… 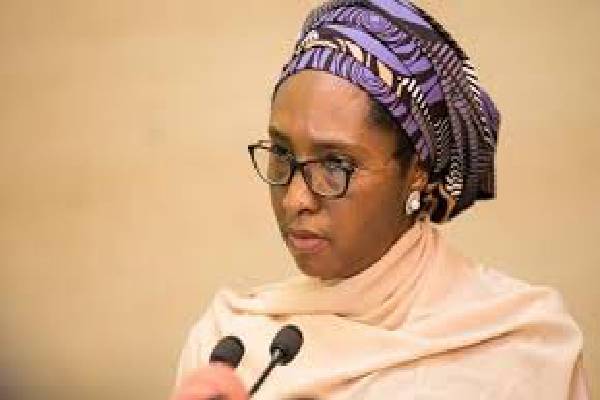