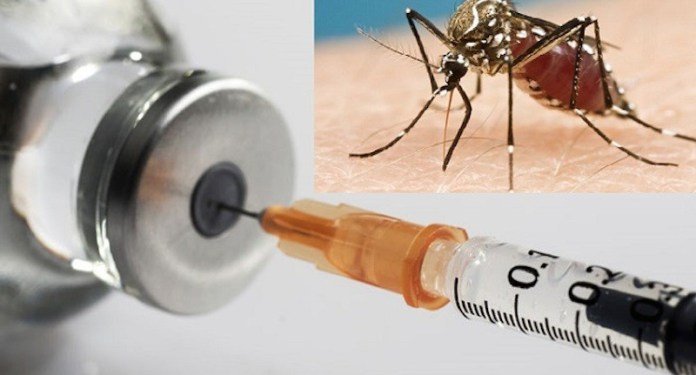 TVC N. Malaria vaccine that uses a weakened form of the parasite has passed a critical milestone in human safety trials.

According to Africa Review, doctors used a genetically modified form of malaria that is unable to cause a full infection in people.

Trials were published in the journal of Science Translational Medicine, which suggested it was safe with a good immune response.

Tropical disease experts described the findings as “promising”.
The malaria parasite goes through multiple stages both in mosquitoes and inside the human body.
The team at the Centre for Infectious Disease Research, in Seattle, deleted three genes from the parasite so it could not infect liver cells.

The idea is that “infecting” people with the weakened parasite will expose the immune system to malaria, but the parasite will not be able to complete its lifecycle to cause disease.

Ten persons took part in the safety trials. No one went on to develop the disease and there were no severe side effects to the treatment.

The patients’ antibodies were then given to mice, which showed greater immunity when they were deliberately infected with malaria.

Sebastian Mikolajczak, one of the researchers, said: “The clinical study now shows that the vaccine is completely attenuated in humans and also shows that even after only a single administration, it elicits a robust immune response against the malaria parasite.

“Together these findings are critical milestones for malaria vaccine development.”

Obasanjo prevailed on me to withdraw case against Oluwo –Osun king 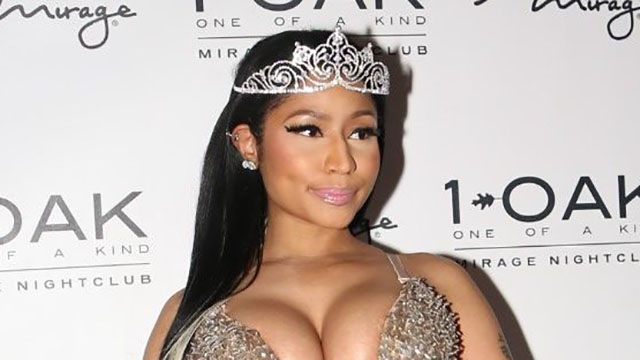 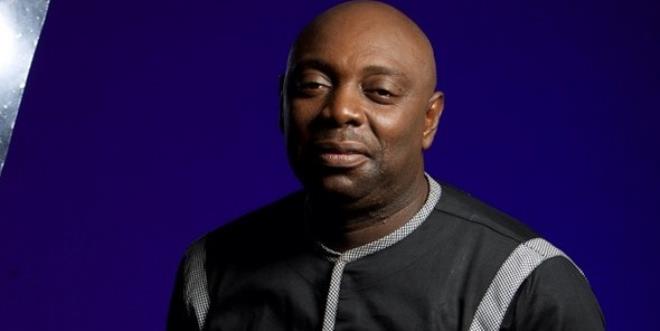 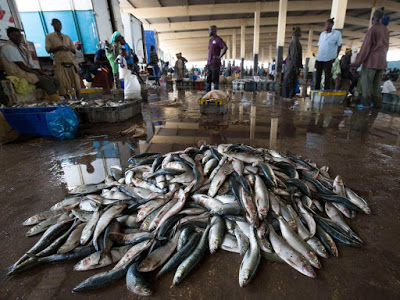 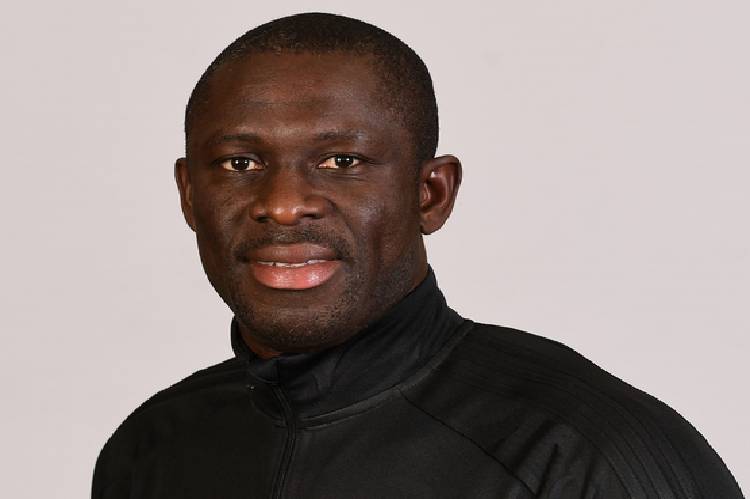