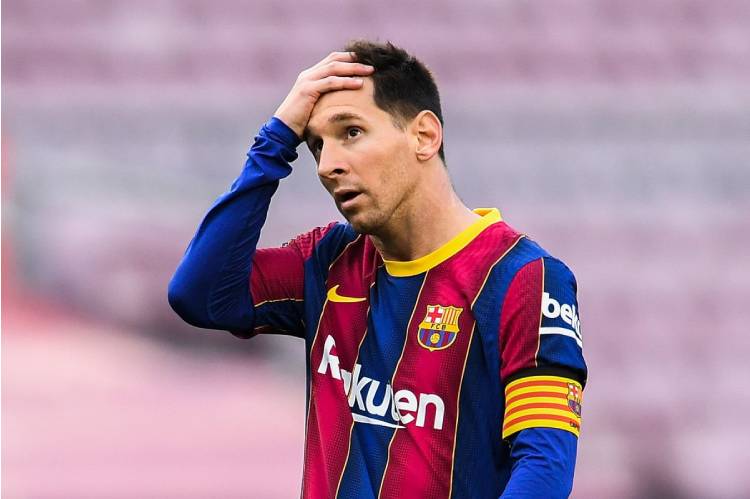 The Breaking is that Lionel Messi to leave Barcelona

The decision was reached after the La Liga club were unable to fulfil a new contract that had been agreed with the player due to “financial and structural obstacles”.

The six-time Ballon d’Or winner has officially been a free agent since July 1 after he failed to agree terms over a renewal before his previous Barcelona contract expired on June 30.

However, the 34-year-old had been expected to sign a new five-year contract with the Catalan club, which would have seen his salary reduced by 50 per cent.

Messi has spent his entire career at Barcelona, coming through the club’s academy before going on to score 672 goals in 778 appearances after making his senior debut in 2003.

— FC Barcelona (@FCBarcelona) August 5, 2021
A club statement said: “Despite FC Barcelona and Lionel Messi having reached an agreement and the clear intention of both parties to sign a new contract today, this cannot happen because of financial and structural obstacles (Spanish Liga regulations). 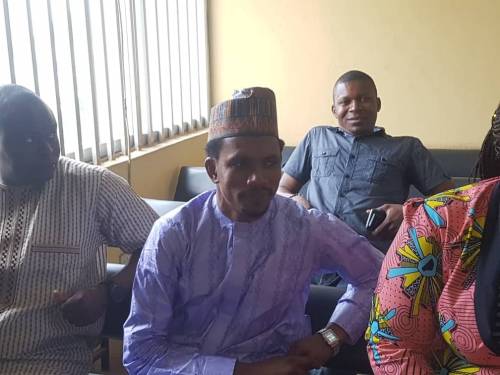 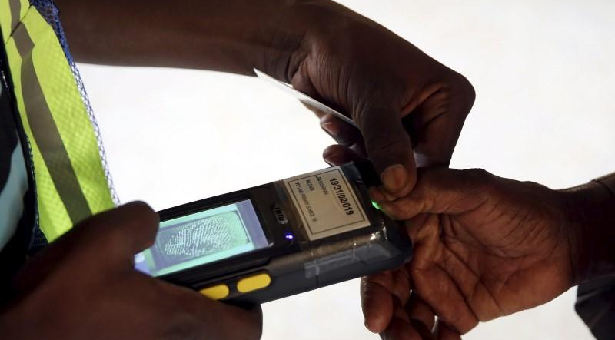 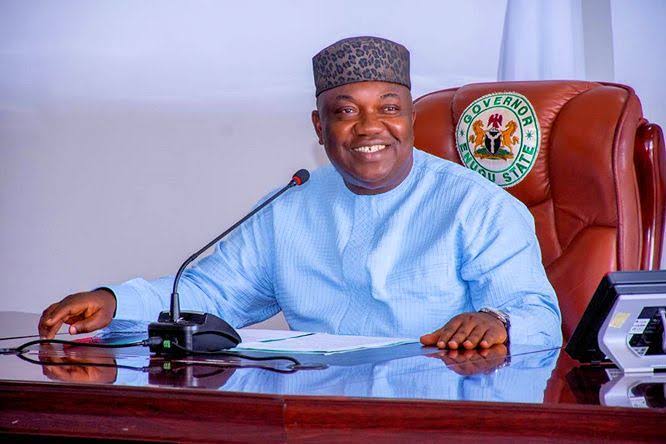 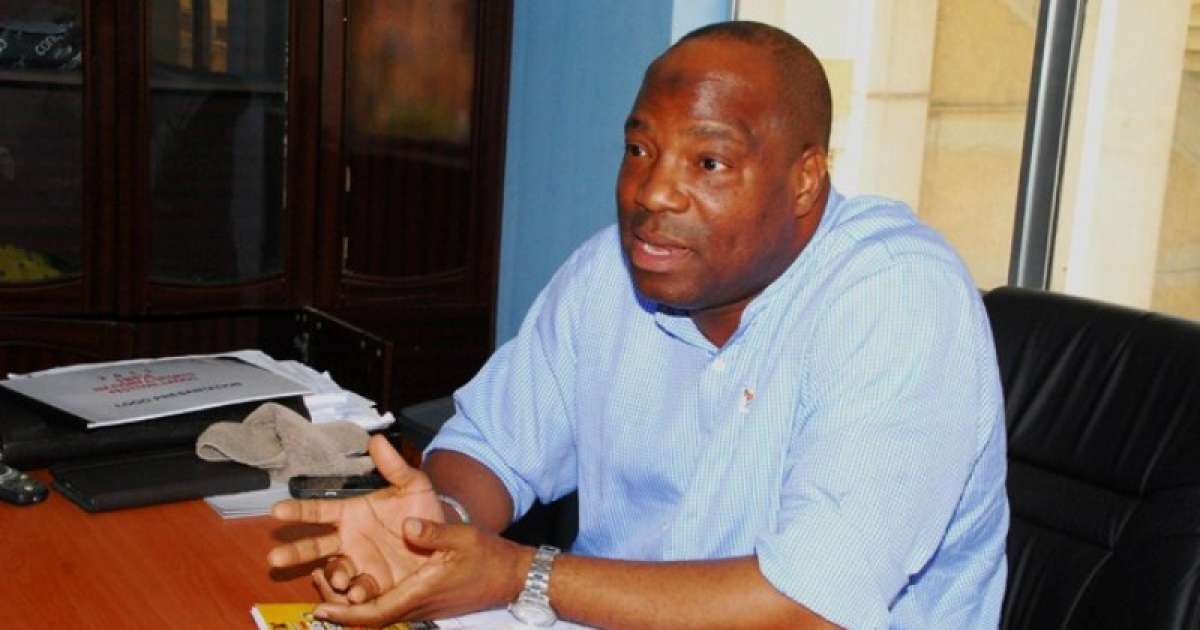 The President of the Nigeria table Tennis Federation, NTTF, Enitan Oshodi has expressed hope more of… 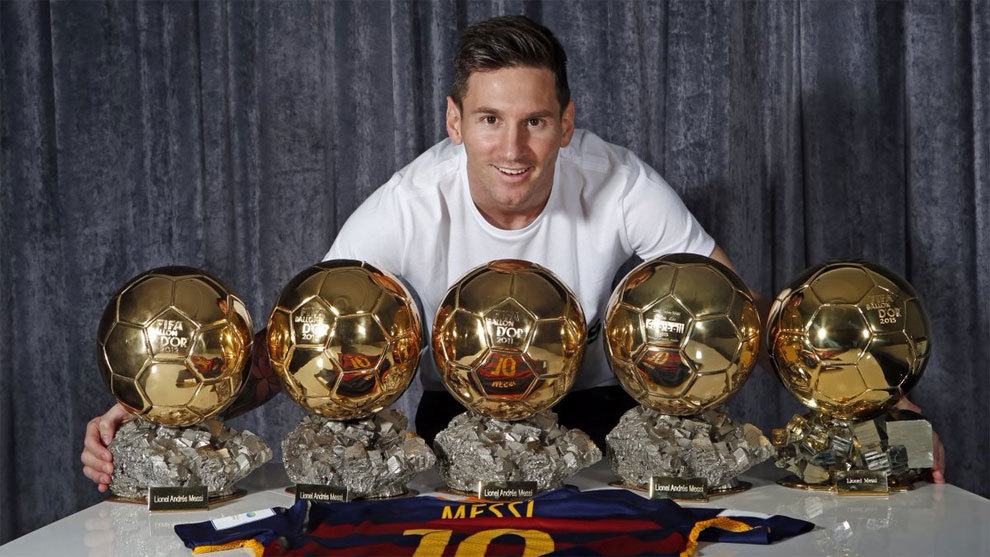 There are indications that Lionel Messi… 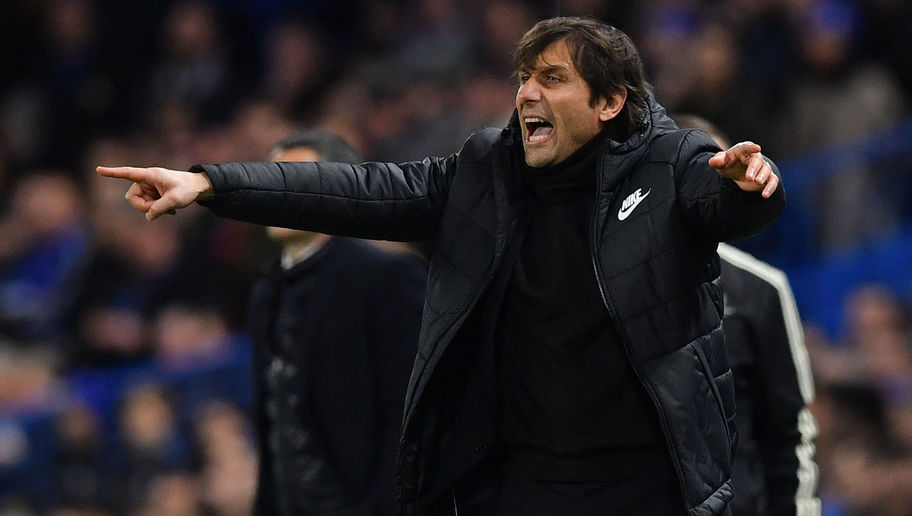 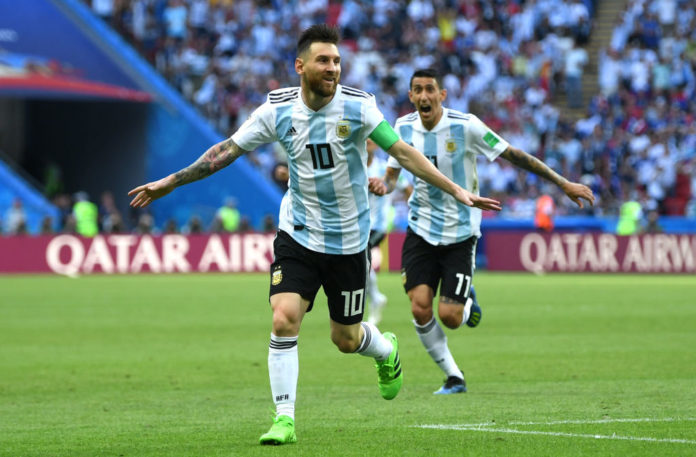 Lionel Messi has been included in the Argentina…