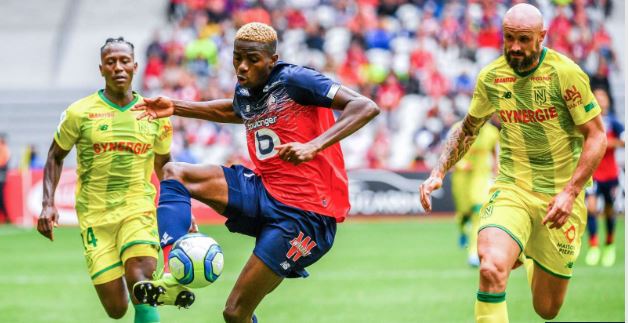 It did not take long for Victor Osimhen to repay the excitement his Lille arrival has generated among fans, as the striker got two goals on his debut in their 2-1 victory over Nantes.

Osimhen joined the Great Danes on a long-term deal to replace Nicolas Pepe who joined Arsenal for £72 million and slotted into the starting XI for Sunday’s clash at Stade Pierre Mauroy.

The youngster took a fitting first step toward replacing Pepe, scoring after just 19 minutes on the field.

After latching on to Zeki Celik’s long pass, the forward found himself in blissful solitude in front of goal as he fired past Alban Lafont.

Osimhen formed a front four alongside Tim Weah, Jonathan Ikone and Jonathan Bamba – a combo that will surely produce plenty of goals as the Ligue 1 season gets underway.

Lille travel to Amiens SC for their next fixture on August 17 with the former Wolfsburg man expected to play a crucial role.

NFF remembers Sam Okwaraji on the 30th anniversary of his death 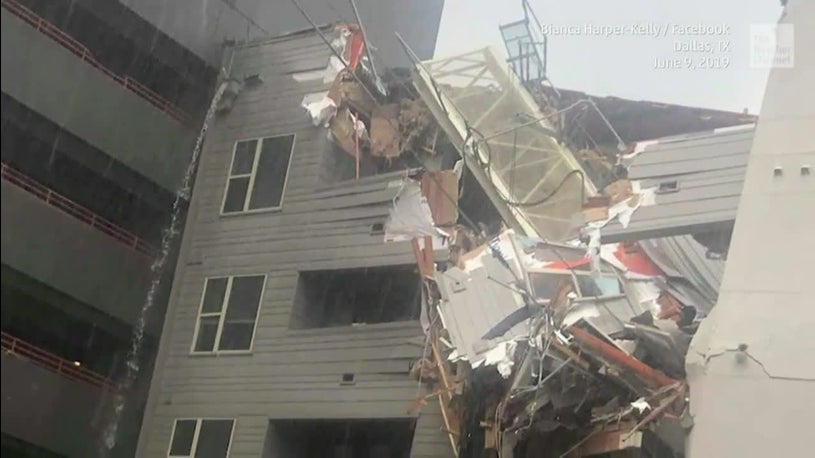 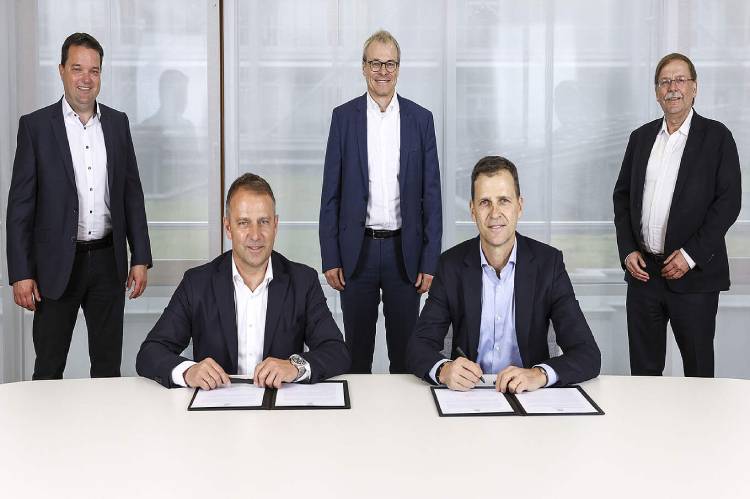 Germany have confirmed the appointment of Hansi Flick as their new manager on a contract to 2024. Flick,… 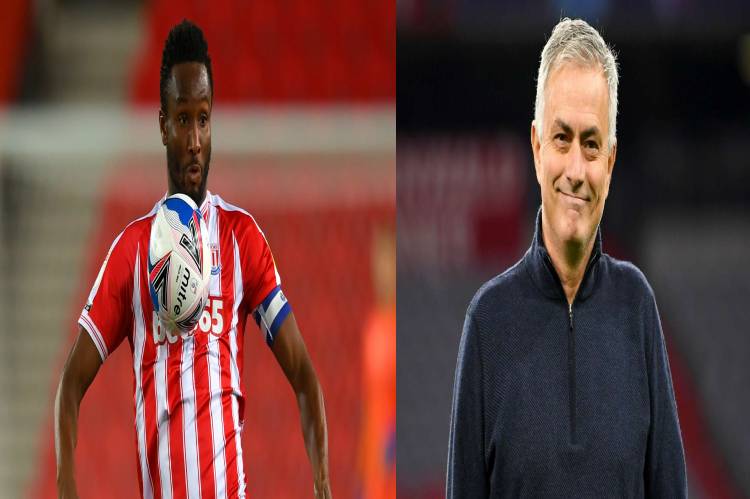 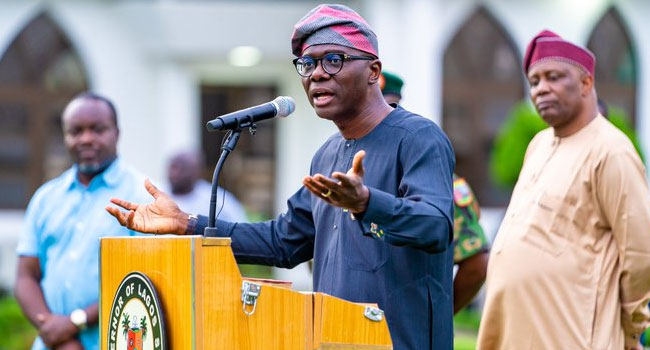 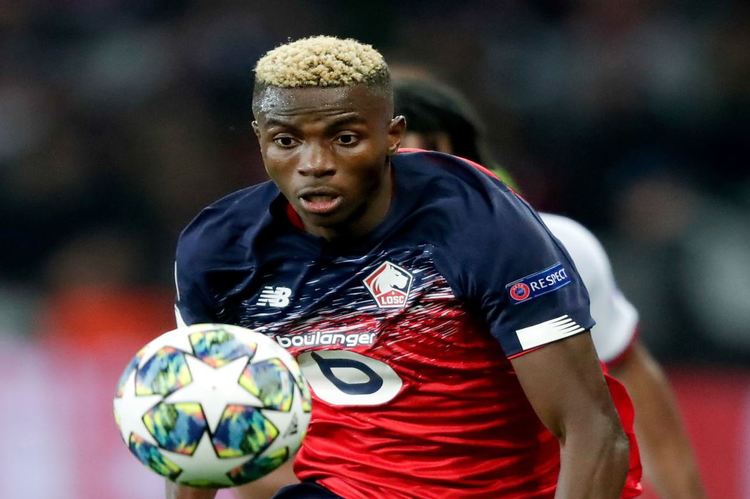 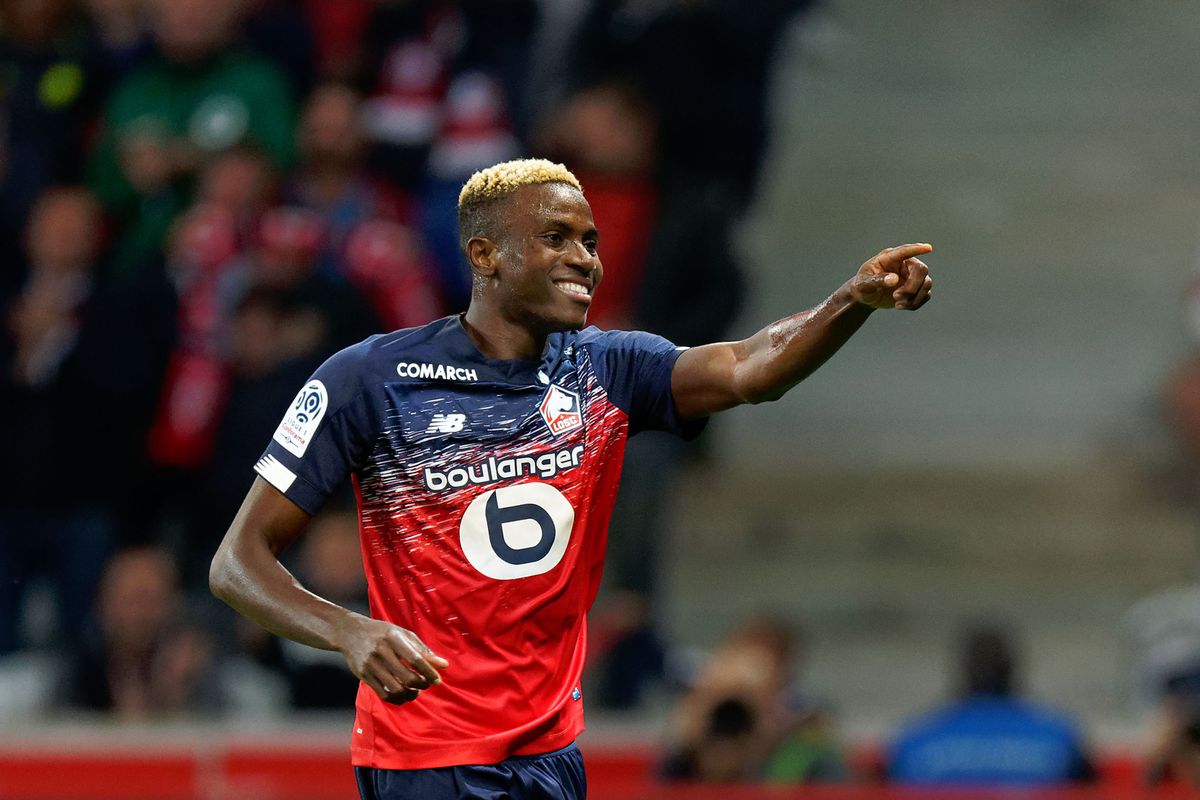 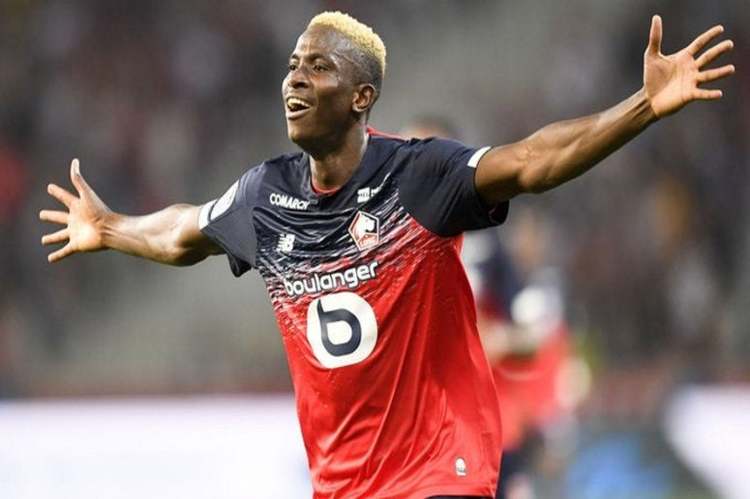 Italian Serie A side, Napoli, has agreed…