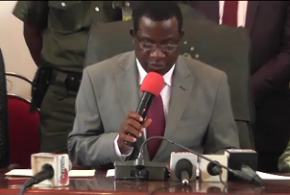 Plateau state governor, Simon Lalong wants his Kaduna counterpart to set up a bureau for Conflict Management in the state.

Lalong says the move contributed to restoring peace on the Plateau.

He spoke on the sidelines of the recently held meeting of northern governors and traditional rulers in the region which held in Kaduna.

The Plateau state governor further condemned calls for self defence, following the renewed unrest in the Southern part of Kaduna state.

Group urges youths to get involved in political process 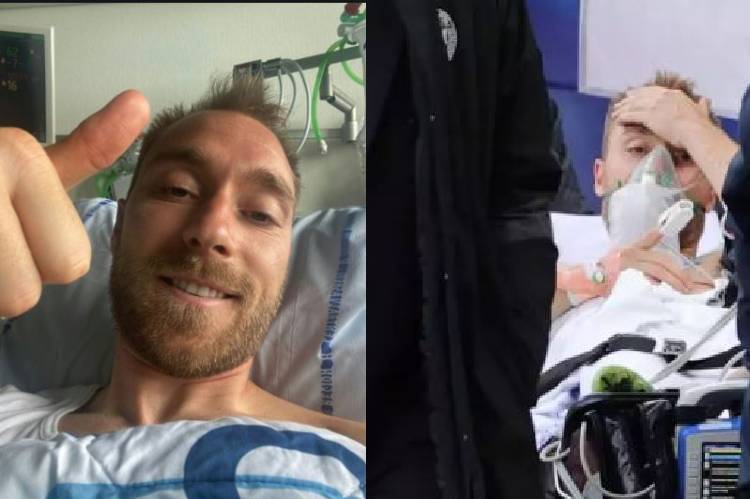 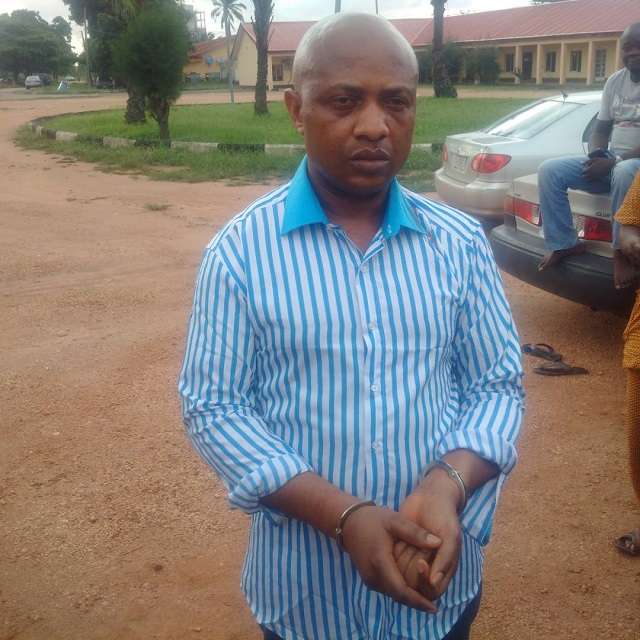 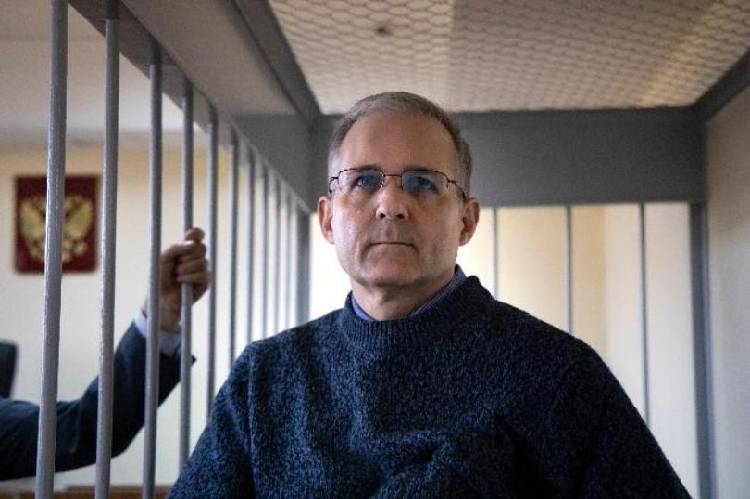 A former U.S. Marine Paul Whelan held in Russia on suspicion of spying has been sentenced to 16 years… 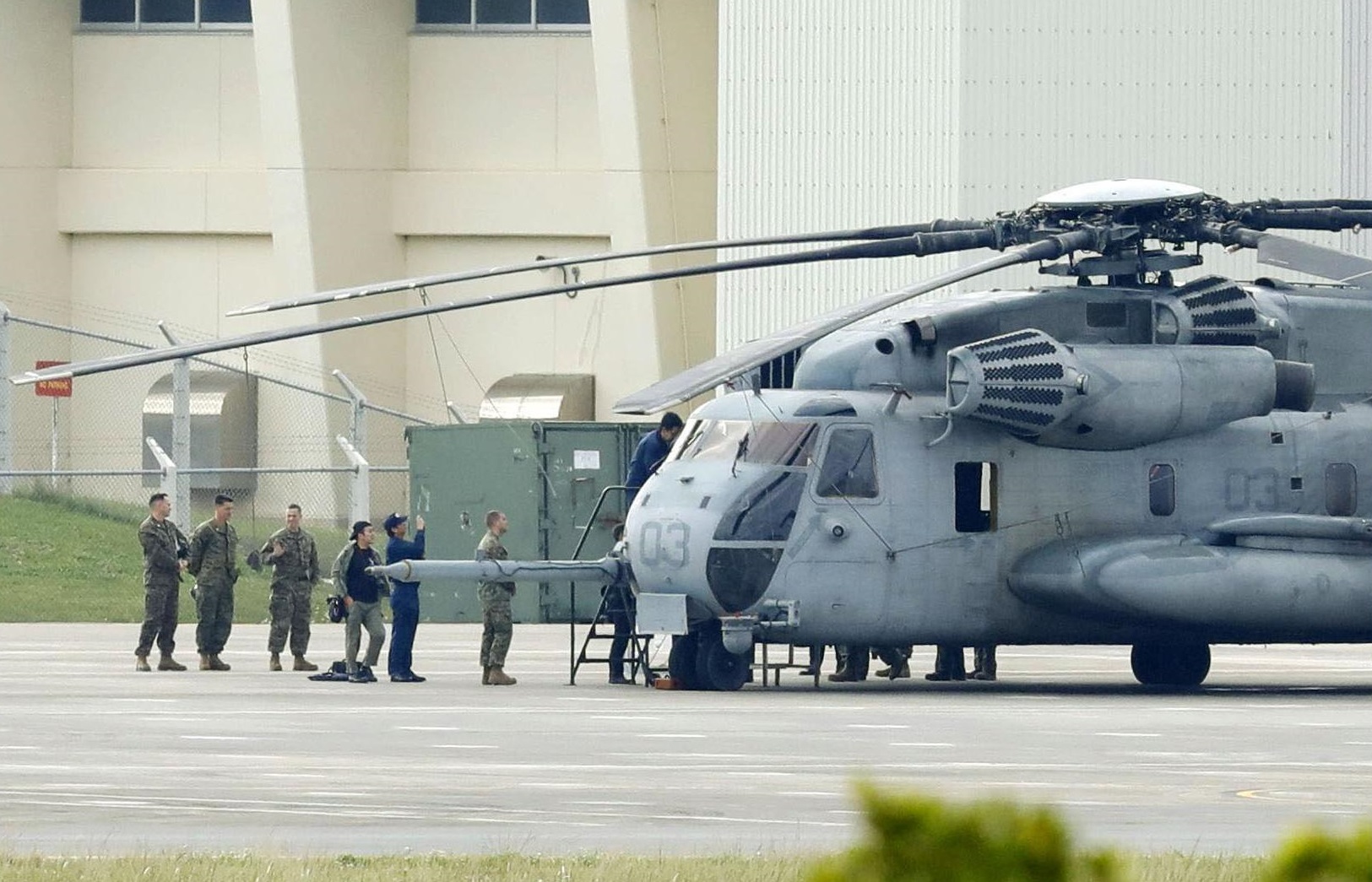 The United States has apologized to Japan over consecutive U.S. military aircraft incidents, a day after… 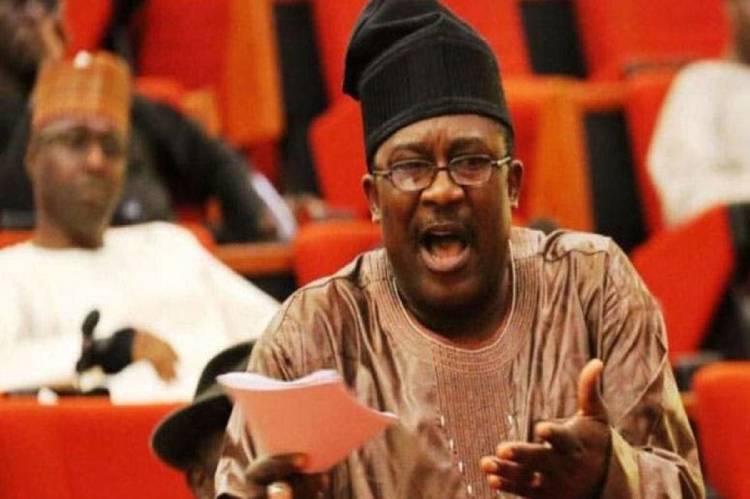 The Senator representing Kogi West in the… 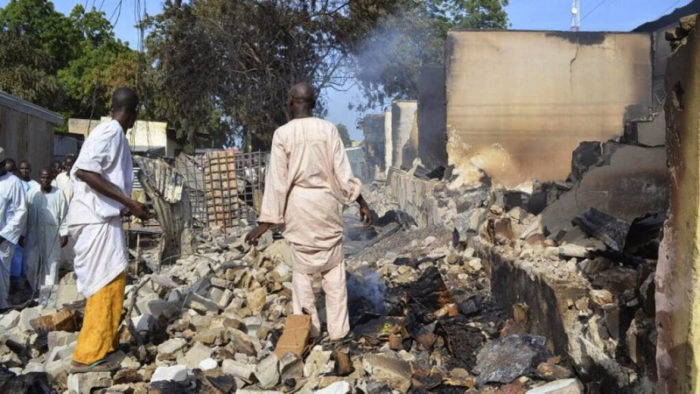 Details emanating from the police indicate… 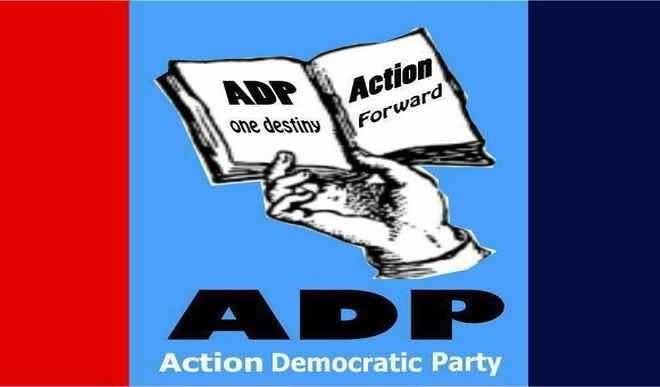 The North Central Zone of the Action Democratic…