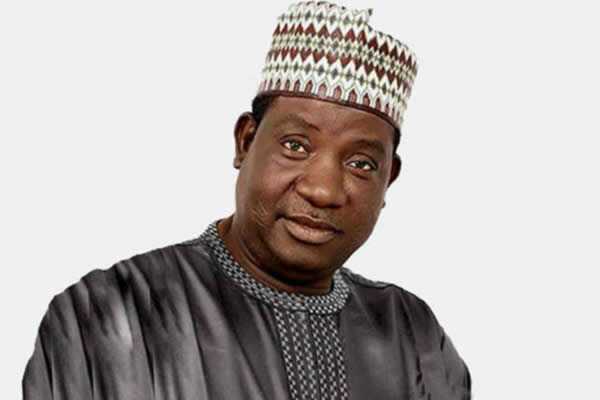 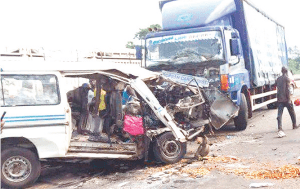 The Plateau state governor Simon Lalong has donated 4 .5 million naira to the families of 9 deceased Journalists who died in the line of duty, eleven years ago in the State.

Gov Lalong made the pronouncement during an Interactive  session with journalists in Jos to commemorate the 2018 Democracy day anniversary and 3 years of his rescue team administration in office.

Eleven years ago, 9 members of the Plateau State chapter of the Nigeria Union of Journalist died in a ghastly motor accident on their way to the southern zone of the state to  inspect projects at the time the current governor was the Speaker of the State house of assembly.

Lalong stated that his administration has not forgotten the deceased family and will always do his best to support them as well as all men of the pen profession in the State.

On the recent cattle rustling experiencing in some parts of the State, Governor Lalong took time to warn perpetrators to desist from such act or be ready to face the full wrath of the law as according to him the join security operatives in the state are on red alert to arrest any group or persons that bend on disrupting the relative peace enjoying in the State. 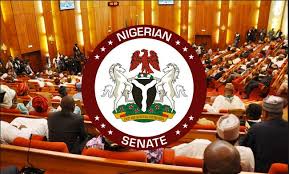 For the second time, the Inspector General of Police, Ibrahim Idris has shunned the Senate (more…) 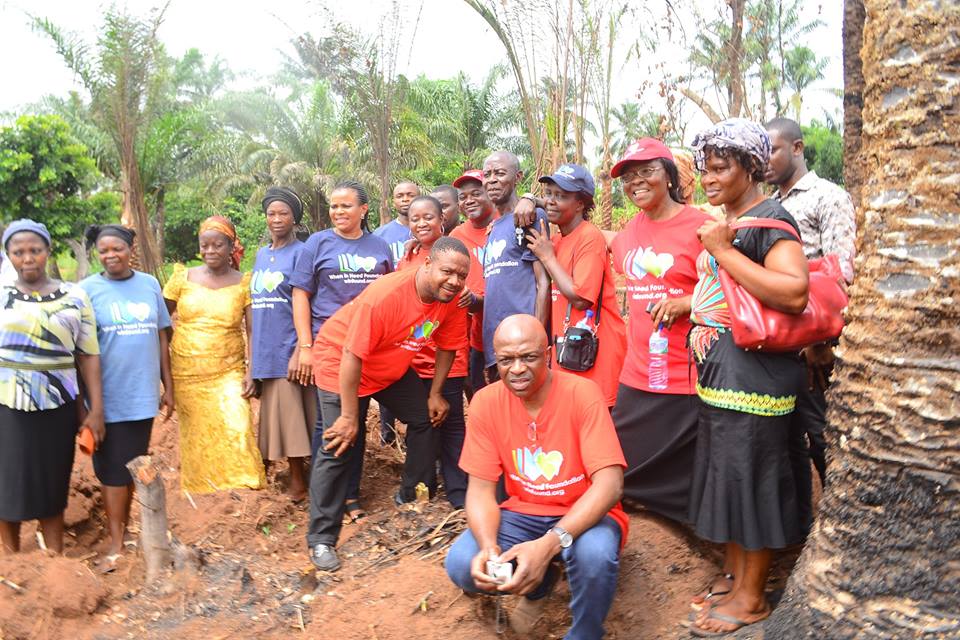 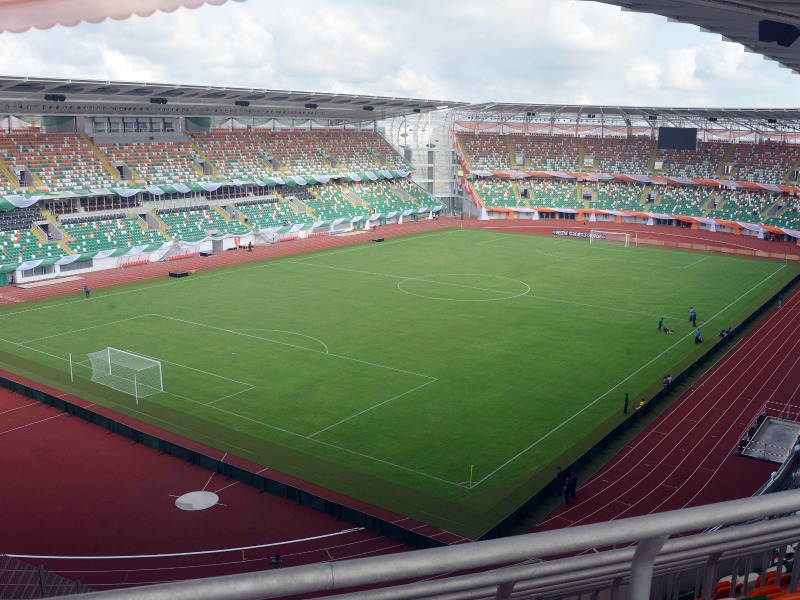 Following poor results recorded by the Super Eagles at the Godswill Akpabio stadium in Uyo, the Nigeria… 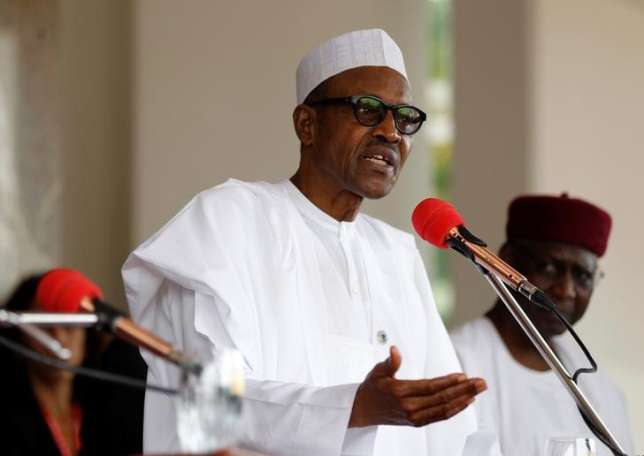 President Muhammadu Buhari has urged Nigerians to see one another as brothers and sisters from the same heritage.… 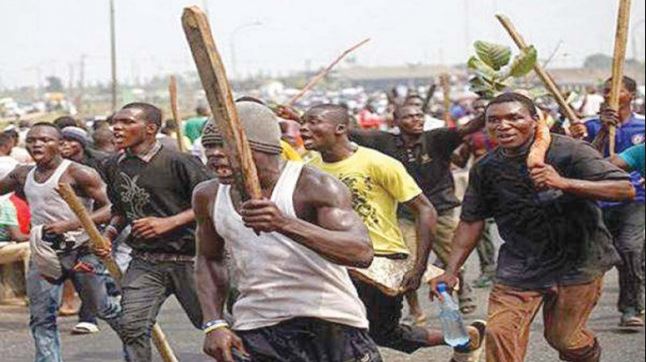 No fewer then 100 Cows were allegedly killed… 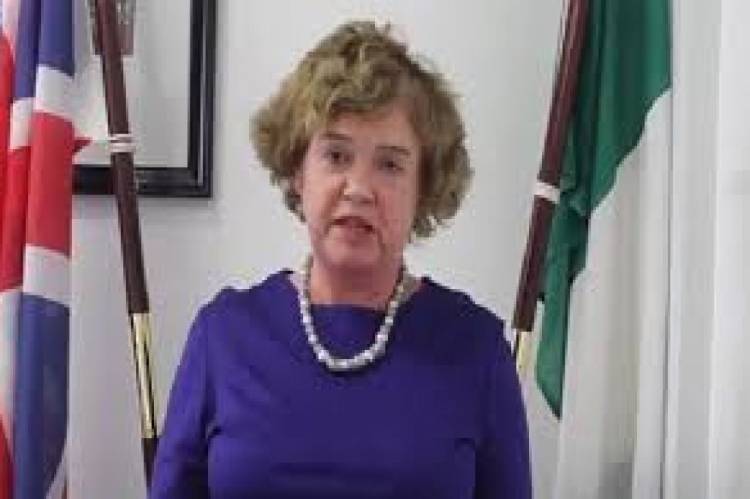 The United Nations and the British Government…