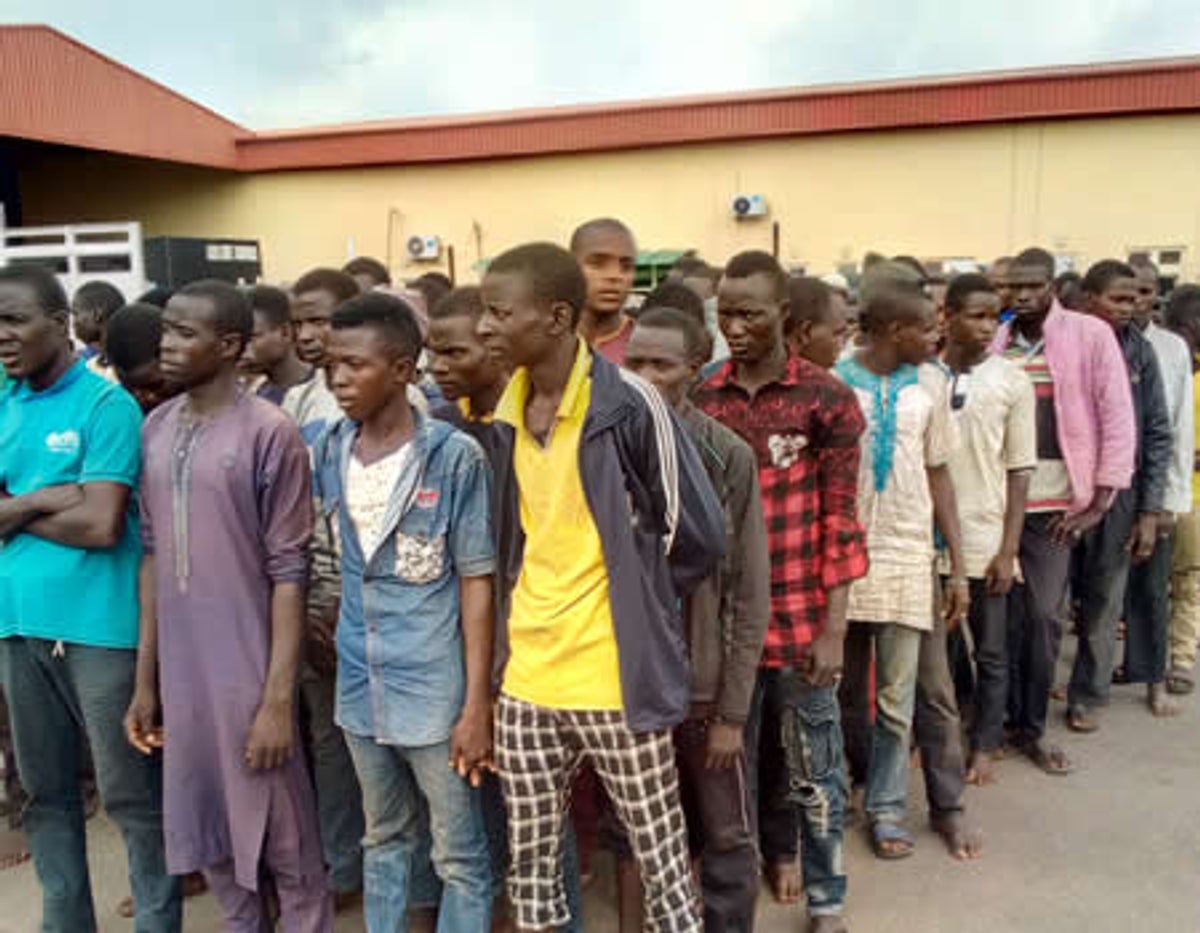 The truck was seized, following a tip off by members of the public who raised security concern about the manner with which the occupants of the truck conducted themselves.

Chairman of Lagos State Taskforce, Mr Yinka Egbeyemi, said the truck and its occupants were moved to the office of the Taskforce in Oshodi for interrogation.

Mr Egbeyemi said the Lagos Police Command had directed that a fact-finding panel be constituted to profile the detained occupants of the truck, but he added that nothing incriminating was found on them apart from the motorcycles.