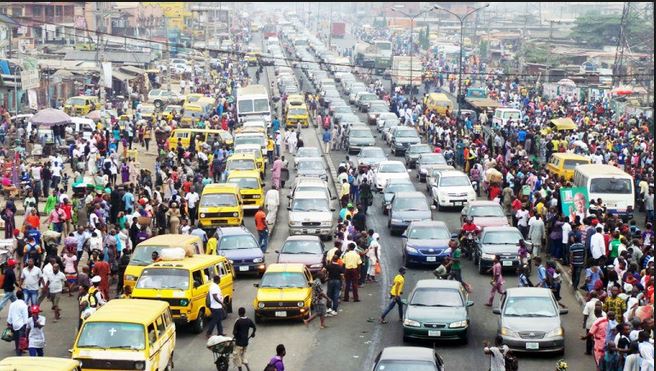 The authorities of the Lagos State Police Command have suspended the ongoing operation velvet for a period of one month with effect from today 30th October, 2018 to enable motor vehicle and motorcycle owners time to regularise their documents.

The operation, aimed at enforcing all relevant traffic laws to restore orderliness on our roads and highways, was put on hold for a month period based on the appeal of the executive governor of the state, His excellency, Governor Akinwunmi Ambode and the honourable members of the state house of assembly.

However, the Command wishes to warn all road users that the grace period should not be interpreted as a period of lawlessness on the city roads. It is a time allowed to get the vehicle documents and necessary permits together.

It warns that the Command will continue your enforce laws against driving on BRT lanes, parking at unauthorised places thereby causing gridlock and driving against traffic (one way). 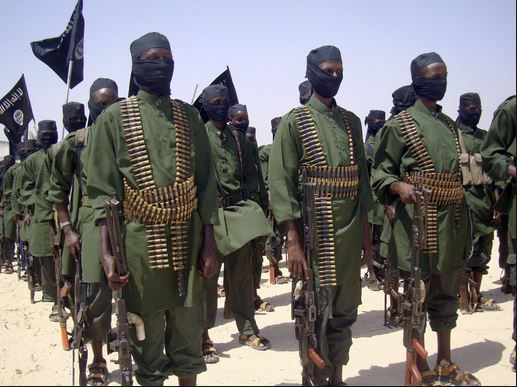 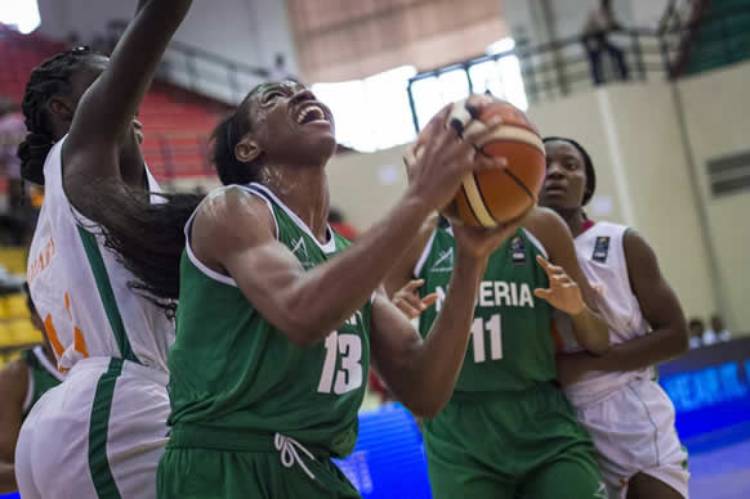 The hope of the Nigeria’s senior women basketball team, D’Tigress, to advance in the ongoing Olympic…

Four suspected internet fraudsters have been arrested in Benin City, Edo State, by the Nigeria police… 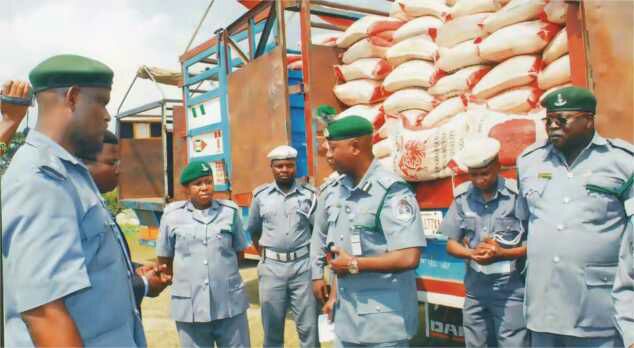 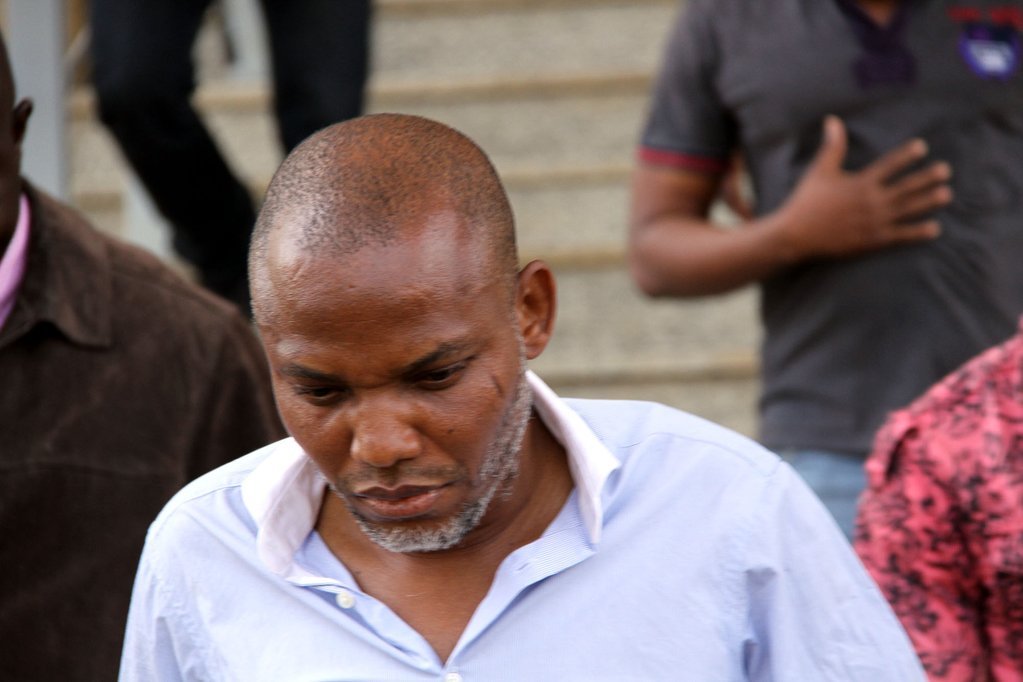 The Nigerian government has asked the court… 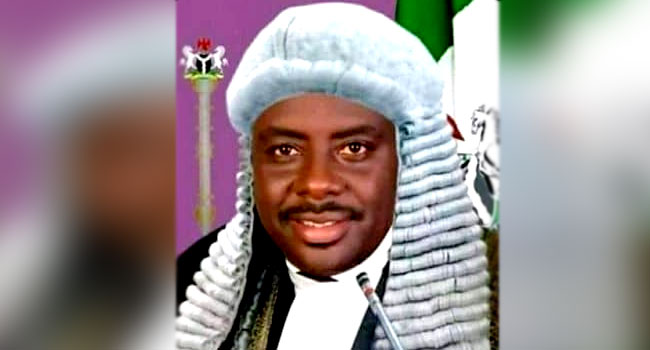 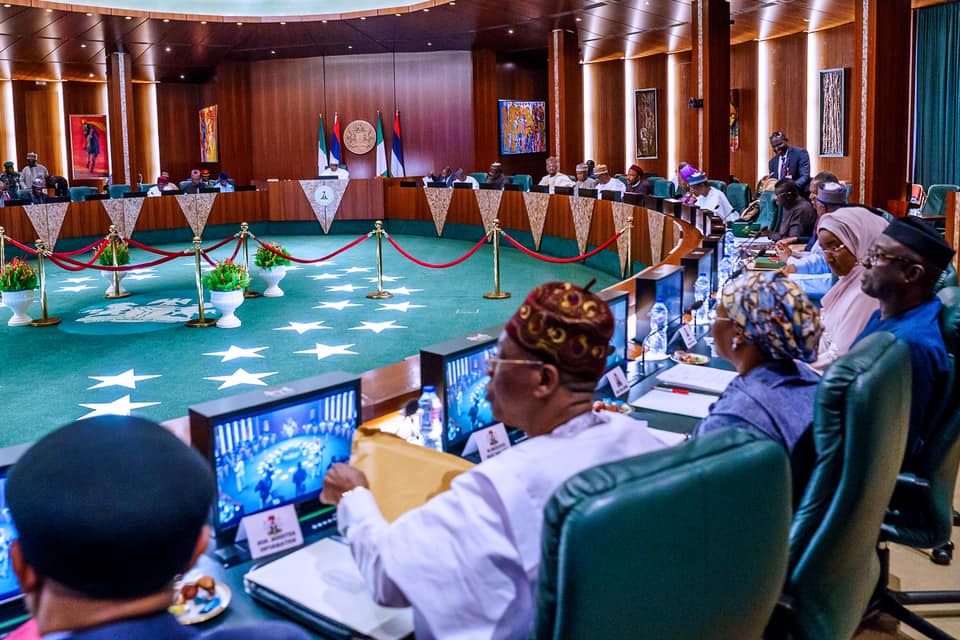 An extraordinary meeting of the Federal…