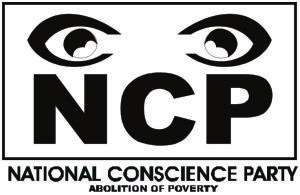 The National Conscience Party (NCP) on Saturday conducted its primary election which saw 73 candidates emerging for the July 22 council polls.

According to the News Agency of Nigeria (NAN), the candidates emerged through consensus, after party members present endorsed their candidature by voice votes.

The primary, which produced candidates who would be contesting in 20 Local Government Areas and 10 Local Development Areas, was monitored by an official of the Lagos State Independent Electoral Commission (LASIEC),  Kola Shittu. 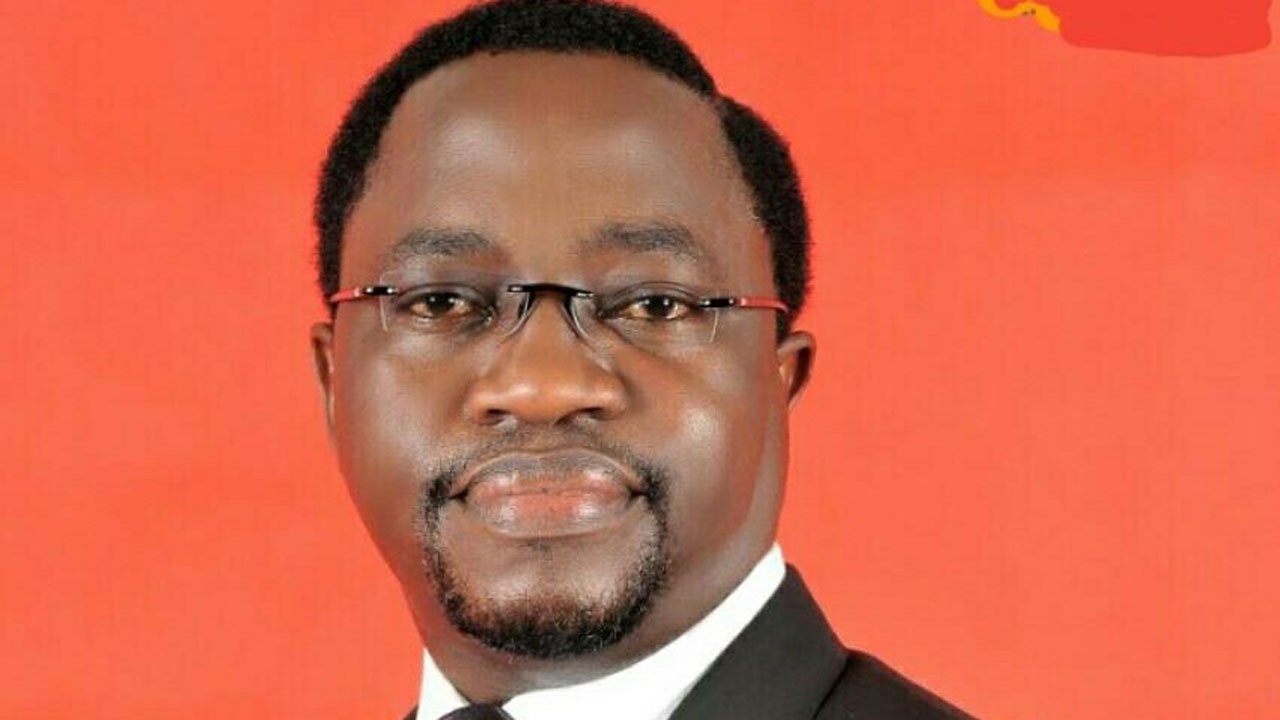 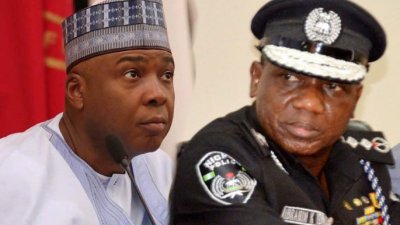 Live Pictures and updates from #LagosCouncilElections 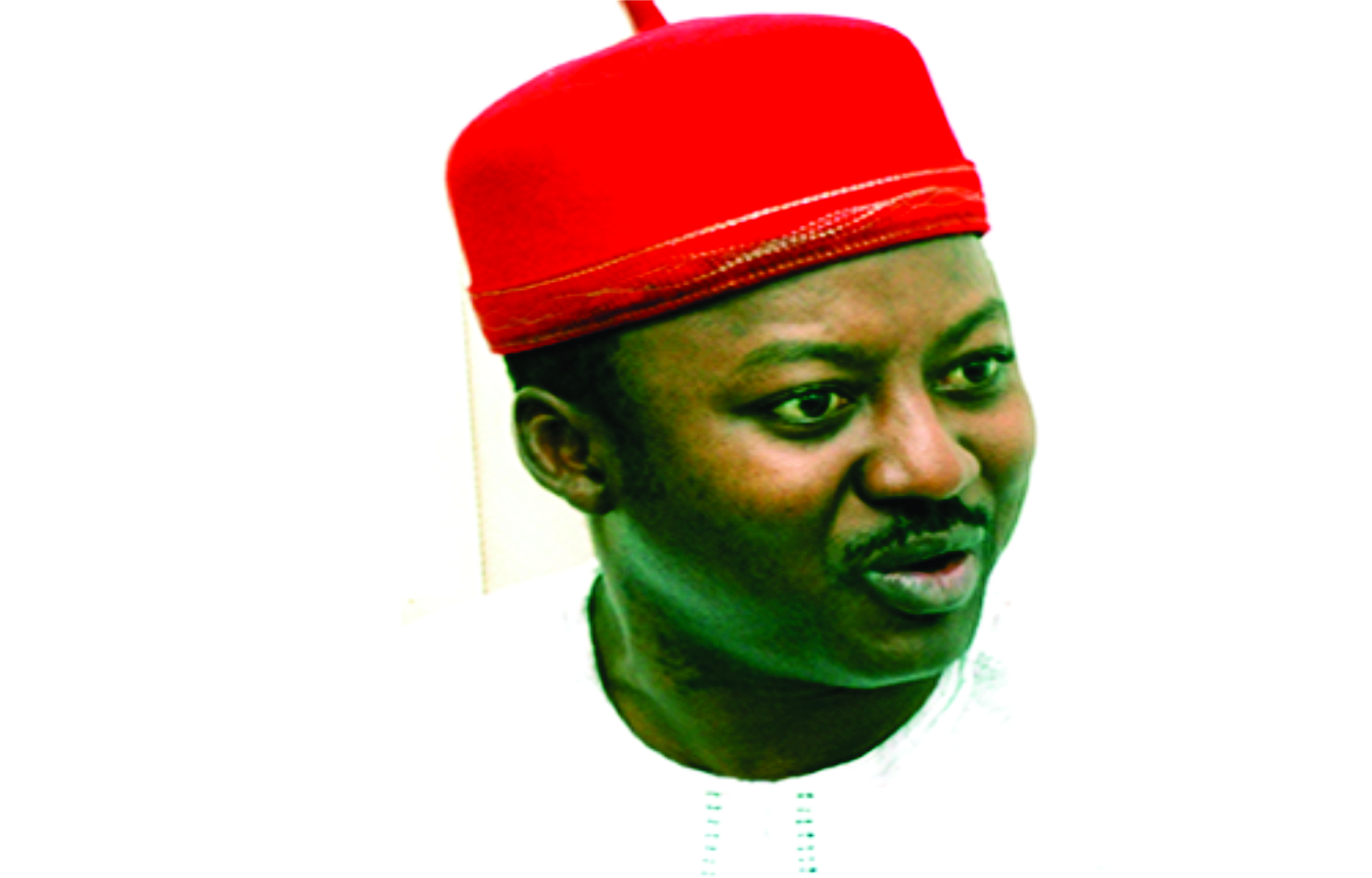