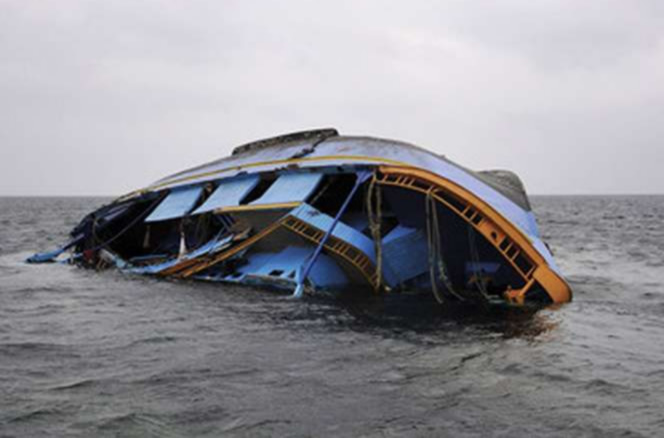 No fewer than nine persons have been confirmed dead after a boat mishap at the Ilashe area of Lagos state on Sunday.

He blamed it on overloading of passengers on a banana boat and operation of an illegal jetty.

Four victims of the mishap were rescued and are receiving treatment at a nearby hospital, while search and rescue operation was still ongoing, Kamson said.

“An unfortunate incident occurred at Ilashe today Sunday, August 20th arising from overloading of passengers on a Banana boat taking off from an illegal Jetty which has become a perennial issue of the Lagos state government to rid our Waterfront areas of illegal operators,” he said.

“We sympathise with the families of the deceased as nine lives were lost in the mishap and four people receiving treatment in the hospital.

“The LASWA rescue team has been on ground and search is still on-going. This brings to fore again the need for NIWA to allow the judgement of the appeal court granting Lagos control of her waterways to take effect without hindrance.

“It is a matter for regret that ever since the judgement was pronounced, NIWA has ejected all State Water Guards monitoring standards from all federal owned jetties. In spite of this, the government of Lagos state aligns to the safety of citizens on the waterways. All Lagosians are enjoined to wear standard life jackets at all times on our Waterways.”

The LASWA boss also urged boat operators and other stakeholders in the inland waterways sector to adhere strictly to safety standards at all times. 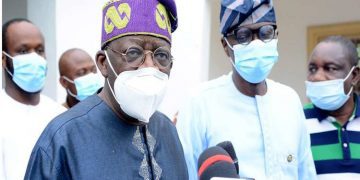 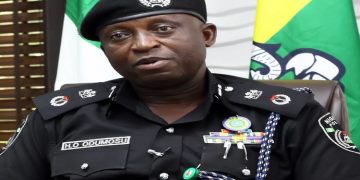 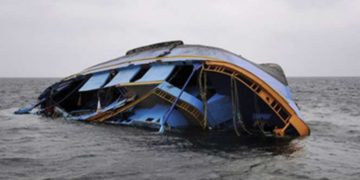