TVC N. Member House of Representatives and Chairman, House committee on Rural development, Honourable Oladipupo Adebutu has referred to as wild speculation rumours that he has defected to the All progressive Congress.

A statement by Arole Afeez Bello, the legislative aid to Adebutu debunking the rumour reads: “Our attention has just been drawn to an online publication which purports a planned defection of Honourable Oladipupo Adebutu, Member House of Representatives, and Chairman, House Committee on Rural Development to the All Progressive Congress (APC).

“For the avoidance of doubt, and especially for the sake of our teeming supporters who might be hoodwinked into believing the said story to be true. The publication is false in all matters particular, there is no iota of truth in it and the suggestion or assumption can only exist in the wild imagination of the writer.
“We are not unmindful of the political undercurrents behind this false publication, and this goes on to confirm the rising profile of Hon. Adebutu in the political landscape of Ogun State and Nigeria in general.

We need to remind our people about the obvious missing links in the said write up; it does not add up logically that Hon. Oladipupo Adebutu who was elected popularly on the platform of the Peoples Democratic Party (PDP), holding an unprecedented overwhelming mandate of the people, did not join the APC even when there was hope of a successful governance by the ruling party, and it fails logic and reasoning that he will do so now that the party has demonstrated lack of capacity to govern.

“Perhaps this wild speculation would have looked possible and plausible if the APC had shown compassion for humanity which is the hallmark of Hon. Adebutu’s brand of politics, but sadly the welfare of the people appears not to be on the core agenda of the ruling party.

“It also needs reemphasizing that in his over thirty years in politics, having been elected into the House of Representatives on the platform of the Social Democratic Party, in 1992, Hon. Adebutu does not play politics of convenience. As a progressive politician, his brand of politics is governed by social Democratic ideals and ideology which are encapsulated in the social and economic freedom of the people and general improvement in the people’s welfare.

“However, one thing we have been able to take away from this false report is that Hon. Oladipupo Adebutu has climbed to such high pedestal in the politics of Ogun State so much that his name must be drawn into an obvious political propaganda warfare by all aspiring politicians, and we have no option than to wish them luck as we have strong faith in the capacity of the very enlightened people Ogun State to discern truth from falsehoods at all times”.

Nigerians should stop killing one another — Kalu 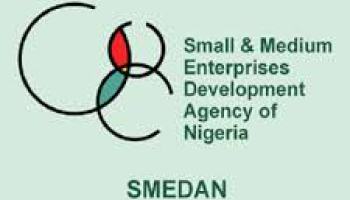 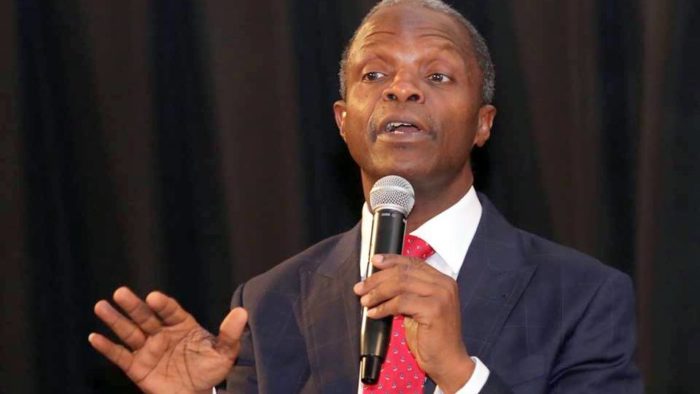 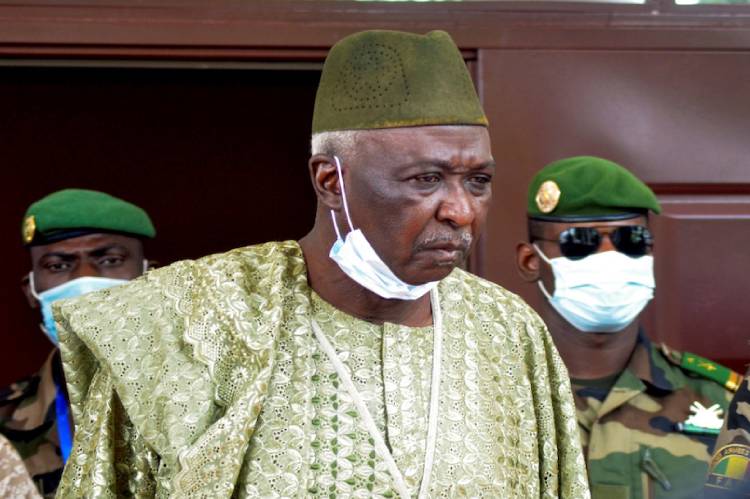 An aide to Mali's vice president, Colonel  Assimi Goita has announced the resignation of the country's… 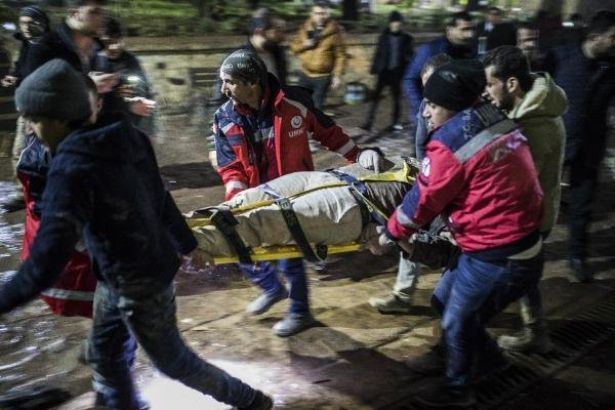