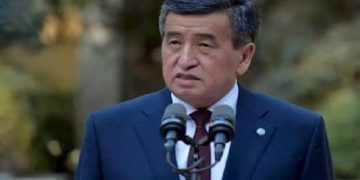 Kyrgyzstan president renews State of emergency in capital after unrest

Kyrgyzstan president renews State of emergency in capital after unrest 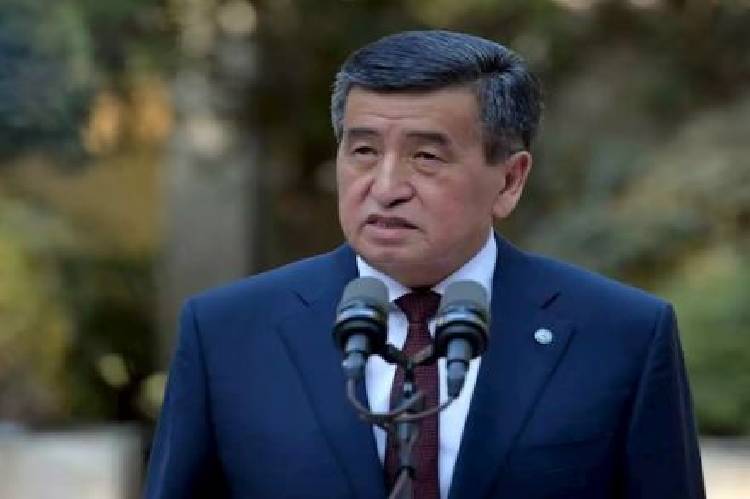 Kyrgyzstan President Sooronbai Jeenbekov renewed a State of emergency in the capital on Monday after a week of unrest since a contested election.

Pro-Russian leader Jeenbekov appears to have quelled what Moscow last week described as chaos in the Central Asian nation, which hosts a Russian military airbase and is a hub for trade with neighbouring China.

But his office said Almazbek Orozaliyev, who was appointed to take charge of security in Bishkek during the State of emergency, had asked for the emergency measures to be extended beyond Oct. 21 to further stabilise the capital.

Mr Orozaliyev made the request during talks with Mr Jeenbekov that also involved two other senior security officials, the president’s office said in a statement.

Opposition supporters seized government buildings and said they briefly had control of government and security forces last week before clashing with each other.

President Jeenbekov has yet to confirm a decision by parliament to name a new prime minister but has said he will resign after he does so.

Parliament is yet to confirm his declaration of a State of emergency though he prolonged it to prevent it expiring.

Protests broke out in the former Soviet republic of 6.5 million after the Oct. 4 parliamentary election, which handed victory to two establishment parties, one of them closely allied with Jeenbekov.

Kyrgyzstan’s central election commission annulled the vote two days later and is due to call a new one within weeks.