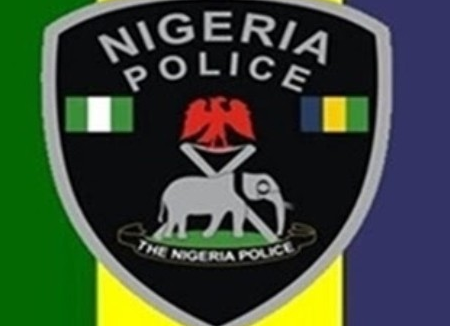 The Kwara State Police Command has described as unfounded, an allegation in the social media that the ‘D’ Divisional Police Headquarters, Adewole Ilorin was used for rituals

Correspondent Ibrahim Alege reports that the information went viral on social media that ritual killing was allegedly being aided by the police in Kwara state, thereby putting the police under intense pressure to douse the tension the
information has generated.

The man in the eye of the storm, the Divisional Police Officer, Zawah Joseph took our Crew round the Police premises at Adewole Police Station where they found a ditch which the DPO said is used as a dumpsite as against the claim that it is being used as slaughter slab.

Saadu Ojolowo, a resident of the area, denied any threat to the peace within the neighborhood.

The police also denied that the police station was taken over by soldiers but still appeals to anyone with proof of
police-aided ritual killing to come up with useful information. 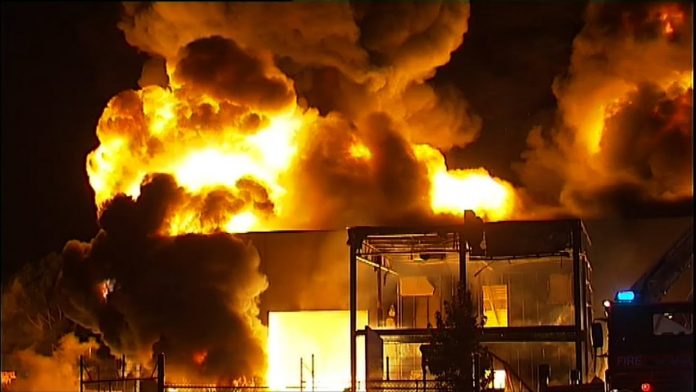