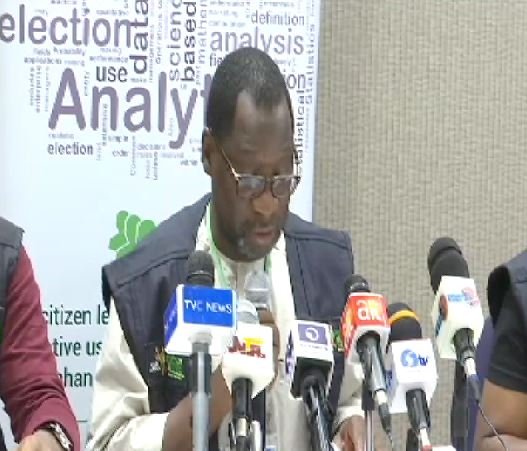 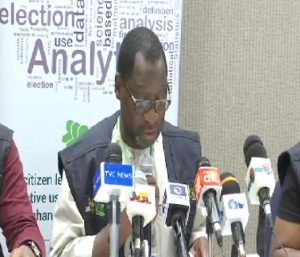 Some observers who monitored the elections in Kogi State have said, the process lacked credibility.

The Nigerian Civil Society Situation Room and YIAGA Africa, are calling on the Independent National Electoral Commission to investigate pockets of violence recorded in the state

It means that if the electoral  process is threatened,  democracy is at stake

It is why observers are granted the lease to monitor the process of votes being cast during elections to ensure it is free, fair and credible 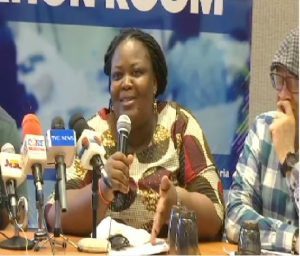 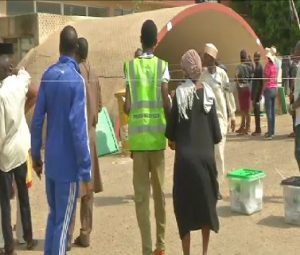 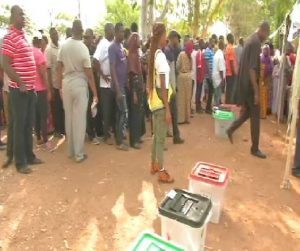 YIAGA AFRICA believes there was significant improvement in the conduct of elections, but wants drawbacks in logistics management and the transparency in collation of results to be addressed