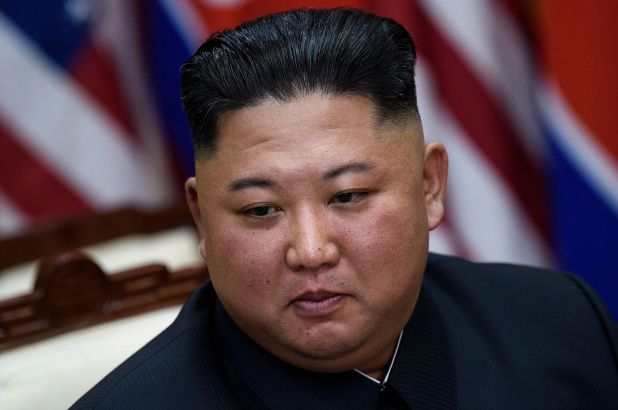 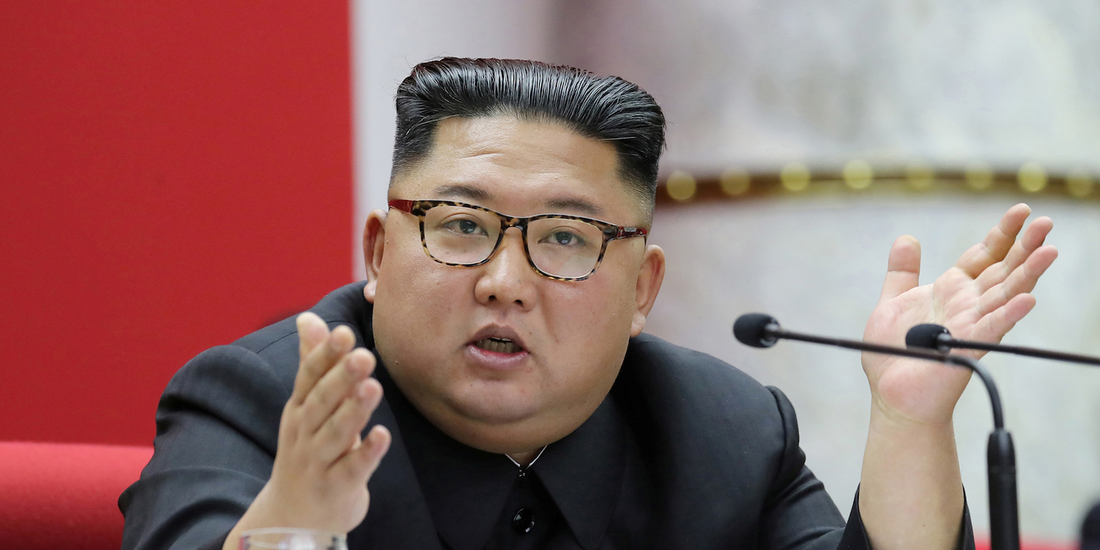 The adviser said that, Mr Kim had been staying in Wonsan, a resort town on the country’s east coast since the 13th of ​ April, and that no suspicious movements have so far been detected.

Speculations about Kim’s health have grown since his conspicuous absence from the ​ celebrations for the birthday of his grandfather Kim Il-sung, the North’s founder.

This is the most important day in the country’s political calendar.

His absence unleashed a series of unconfirmed media reports over his condition, but officials in Seoul and Beijing have insisted that there is nothing to suggest he is unwell.