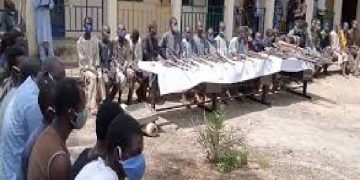 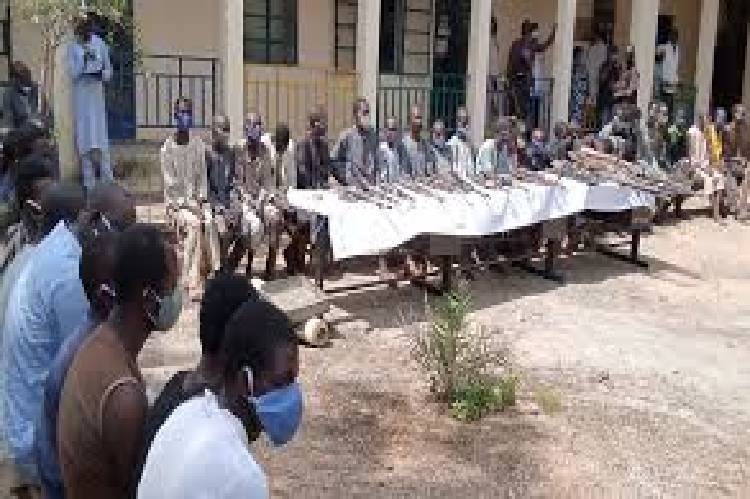 The Katsina state police command has paraded another set of suspects caught in the acts of banditry, cattle rustling and kidnapping after a series of operations across the state.

After months of crime seemingly rising unchecked the Police in Katsina is proving its mettle that it can contribute meaningfully to the elimination of banditry and general insecurity.

Before now, security agents had taken a lot of flak in their handling of issues concerning security

They were accused of handling the situation with kids gloves there by enabling the security challenges to drag on for longer than necessary.

But with renewed effort on their parts in recent times, normalcy is gradually returning to the eight frontline local government.

The Command also killed fifteen (15) bandits and rescued twenty (20) kidnapped victims in the ongoing war against all forms of crime and criminality in the state.

In a move to contain the rising cases of rape in the state, one hundred and forty (140) suspected rapists were arrested in eighty-seven (87) reported cases and all have been charged.

The command also arrested major mastermind of the kadisau attack on Faskari that claimed so many lives.

These achievement are clear indications that the war against banditry is gradually being won. 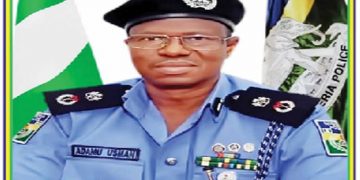 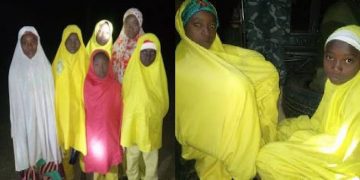 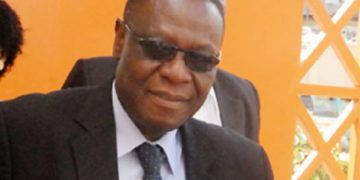