Juventus are reportedly in talks to appoint Real Madrid Manager, Zinedine Zidane as their new head coach with current manager, Andrea Pirlo’s position said to be under threat.

Juve who are currently sitting third in the Serie A, were recently knocked out of the Champions League by Porto suggestions that Pirlo could be dismissed at the end of the 2020-21 campaign. 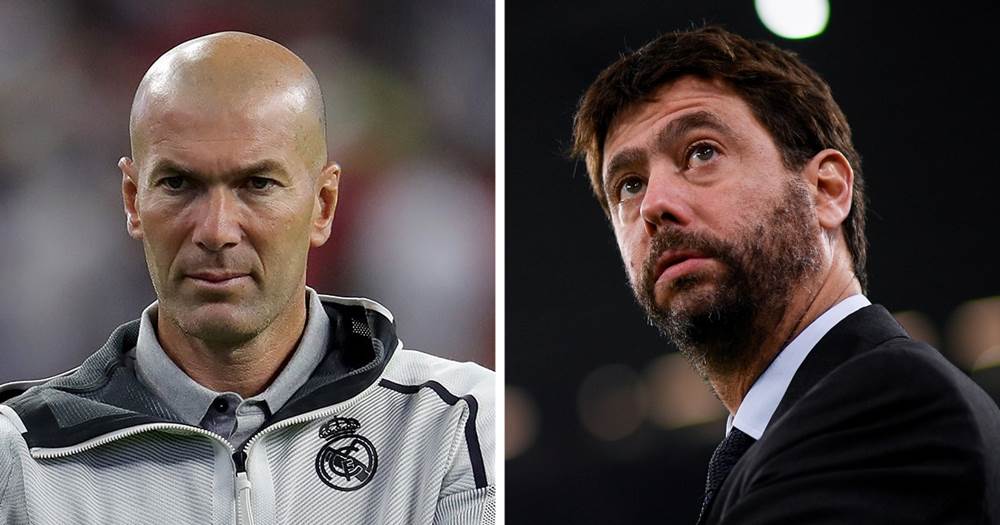 The Italian champions are considering an approach for the Madrid manager, who represented the Old Lady as a player between 1996 and 2001.

Zidane whose current contract runs out at the end of next season is currently in his second spell at the Los Blancos, where he has won two La Liga titles and three Champions League crowns.

Chelsea defender Fikayo Tomori is in talks to join AC Milan on a permanent 27million pounds deal with the Italian club set to activate a permanent clause to sign the defender who has impressed on loan.

Tomori will reportedly sign a five-year deal with the Italian side, bringing his time at Chelsea to an end.