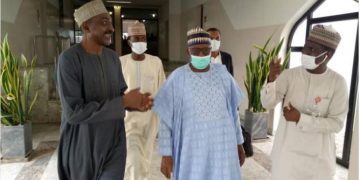 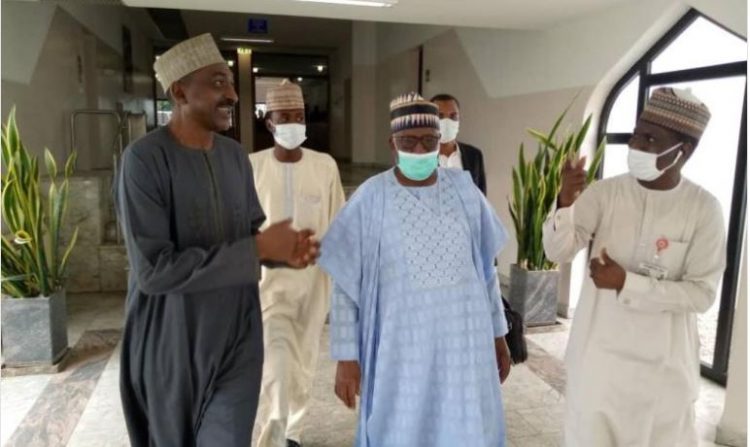 Former UN Under-Secretary General, Prof. Ibrahim Gambari has just been confirmed as the Chief of Staff to President Muhammadu Buhari.

He arrived Aso Villa this morning and was received on at the Presidential Villa by Senior Presidency officials including the Director of Protocol, Alhaji Yakubu Ahmed and the Permanent Secretary State House, Mallam Tijani Umar. 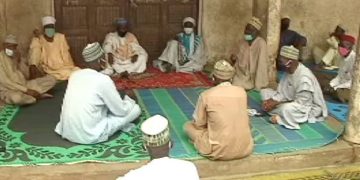