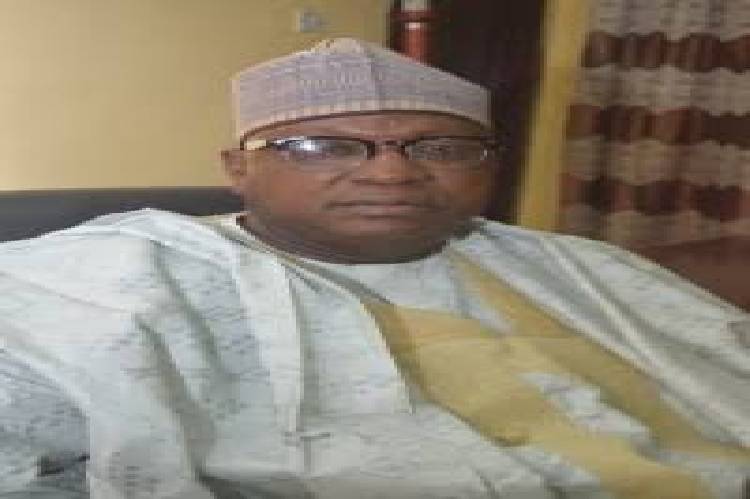 The Chairman All Progressives Congress in Nasarawa State, Philip Shekwor has been kidnapped by some gunmen who stormed his residence at 11pm on Saturday.

The gunmen stormed residence at Bukan Sidi, in Lafia metropolis in their large numbers and abducted the chairman to an unknown destination. 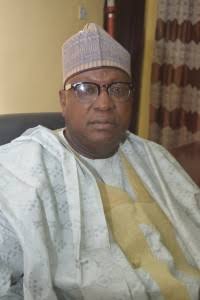 The Commissioner of Police Bola Longe who confirmed the incident to Journalists via a telephone interview said the force has reacted swiftly by deploying personnel to different forest locations in the state to ensure the safe release of the chairman.

Eyewitness who were at the vicinity of the incident, reports that there was a gun duel between the security forces and the kidnappers before the eventual abduction of the chairman. 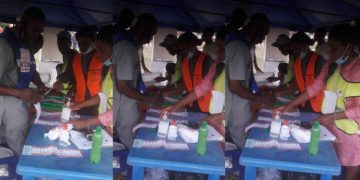 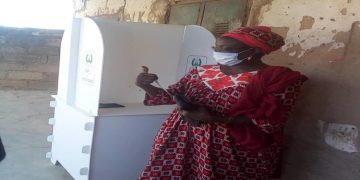 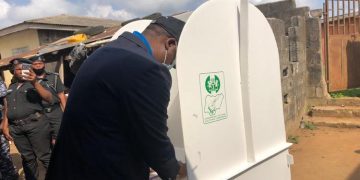 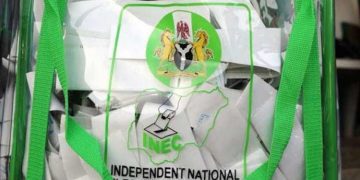 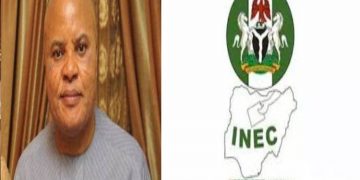