The Akwa Ibom State chapter of the Nigerian Union of Journalists on Friday directed its members to boycott a planned media briefing by a former Minister of Aviation, Femi Fani-Kayode after his altercation with a Daily Trust Correspondent in the neighbouring Calabar, Cross River State capital.

The union gave the directive in a statement to all media representatives in Uyo.

Mr Fani Kayode arrived Uyo, Akwa Ibom State capital in continuation of his tour of South-South and was received by the Governor Udom Emmanuel at the Government House, Uyo.

According to the statement signed by the state’s NUJ Chairman, Amos Etuk, and Secretary, Dominic Akpan, the decision follows the directive of the national leadership of the Union to that effect.

“Akwa Ibom State chapter of the Nigeria Union of Journalists has directed its members to boycott a press conference planned for Femi Fani-Kayode, a former minister of aviation.

“In line with the disposition of the national leadership of our great Union, the State Council has directed that no journalist should attend a media parley with Femi Fani-Kayode or any of his activity at any location in Akwa Ibom State. The NUJ is not part of the visit”, the statement reads in part.

The former minister had insulted a journalist for asking him what he described as a “stupid question” at a press conference after his tour of Cross River State. 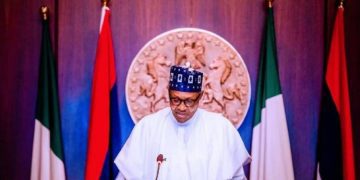 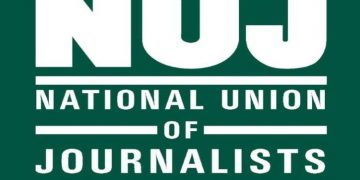 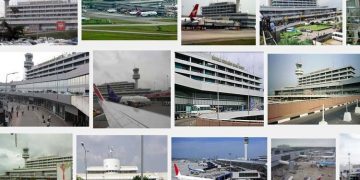 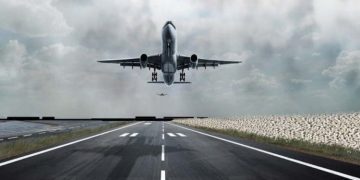 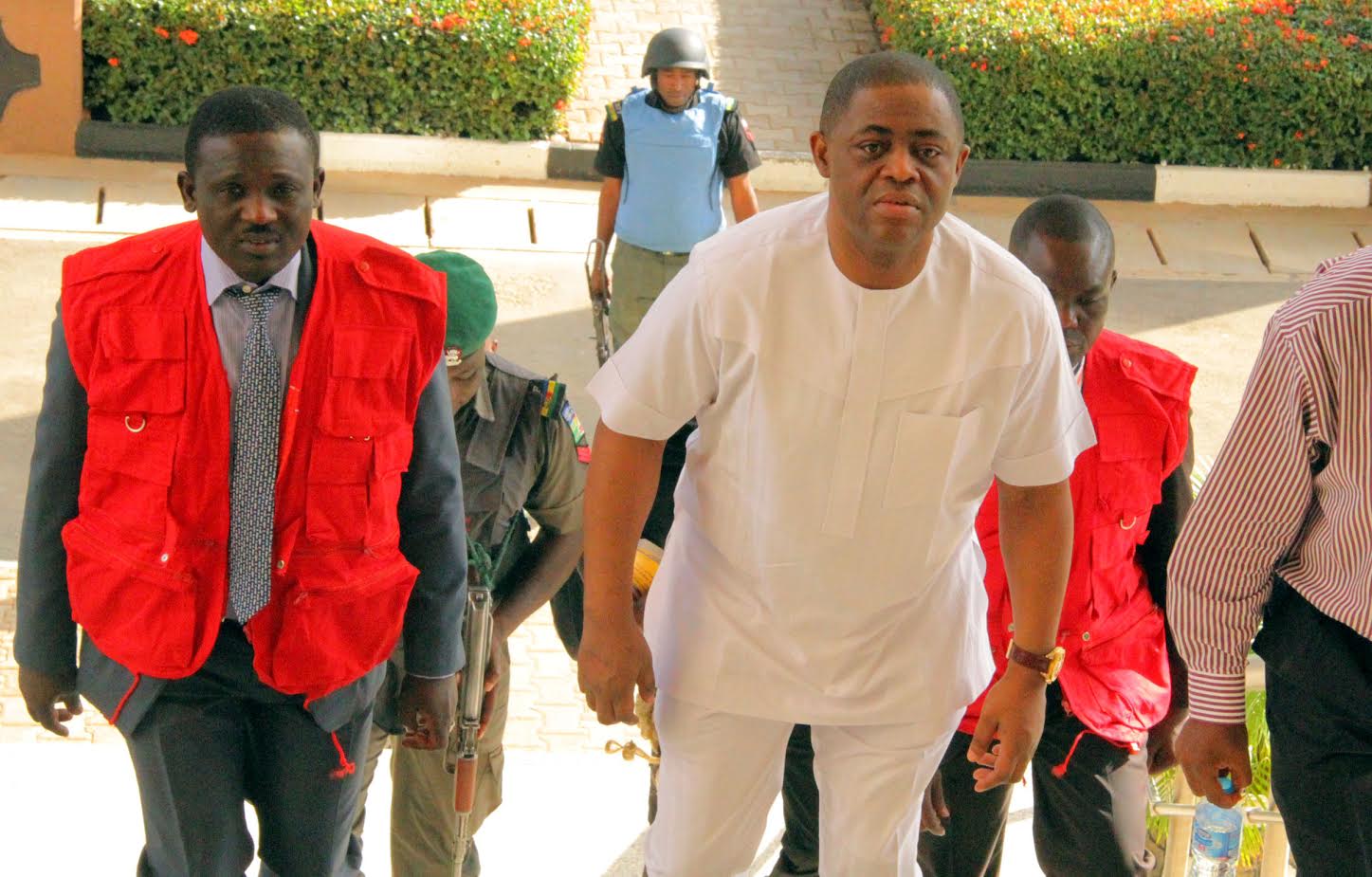