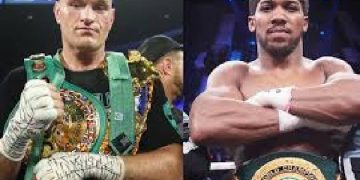 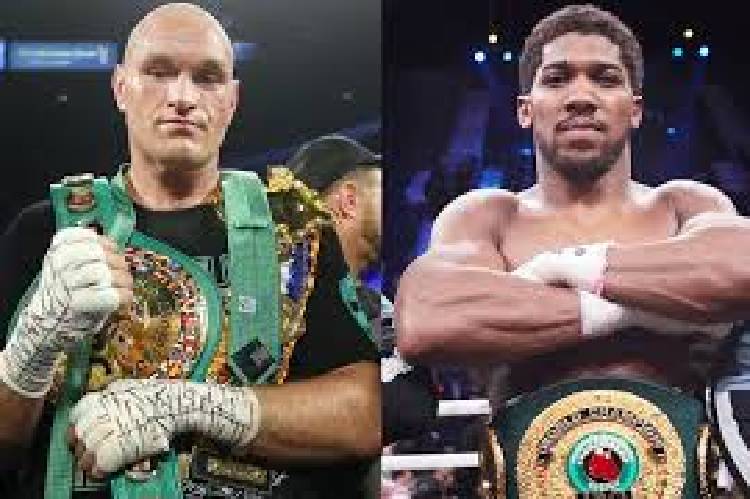 Former world middleweight and light heavyweight champion Bernard Hopkins has predicted that Anthony Joshua will beat Tyson Fury when the two Britons eventually face each other.

The unification fight between Anthony Joshua and Tyson Fury is currently one of boxing’s most anticipated bouts in a long time, and Hopkins has predicted that their first fight will end in a draw with Joshua beating his compatriot in the rematch.

“It’ll be a draw and they’ll fight a second time and the second time Joshua would beat him.

“Both guys are coming in as champion and respected by the public and the judges. People will have their own opinion on who will win the fight, but I’m telling you the first fight is going to be so close it’ll be a draw.

“The second fight will happen and Anthony Joshua is going to win. I figure [Joshua] makes the adjustments, figures him out and realise he’s got to go for the body instead of the head,” Hopkins said.

Meanwhile, WBC president Mauricio Sulaiman has confirmed the sanctioning body plans to speak with Tyson Fury about his ‘status’ as champion. 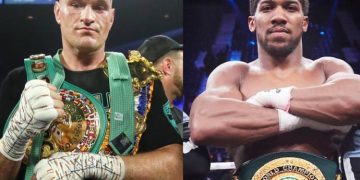 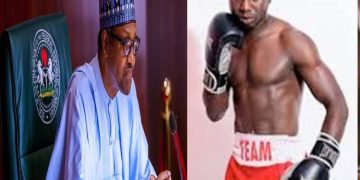 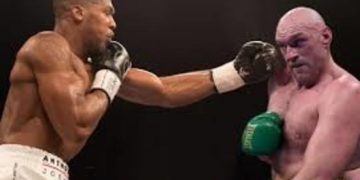 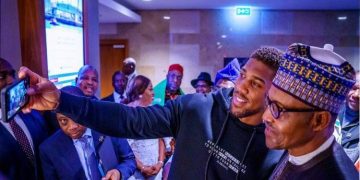 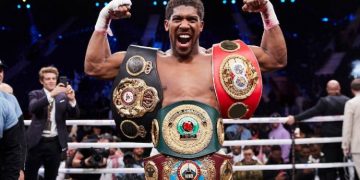 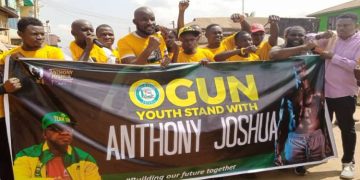