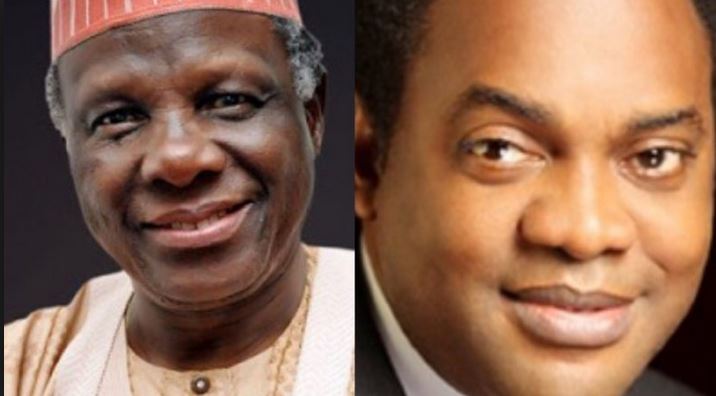 An FCT High Court in Maitama on Friday declared a former Minister of Information, Prof. Jerry Gana, the winner of the presidential primary election of the Social Democratic Party (SDP) conducted on October 6.

The party had declared a former Governor of Cross River, Mr. Donald Duke, the winner of the election and its flag bearer for the 2019 General Elections. The party had stated that Duke polled 812 votes while Gana had 611.

However, Gana went to court seeking that it would declare him the winner in line with the zoning and rotation formula of the party’s constitution.

In his judgement, Justice Hussein Baba-Yusuf held that the regulations contained in the party’s constitution were binding on every member and must be obeyed.

He held that the zoning and rotation formula as contained in the party’s constitution stipulated that both the chairman of the party and the flag bearer should not come from the same zone.

He declared Duke’s 812 votes null and void, and ordered SDP to forward Gana’s name to the Independent National Electoral Commission (INEC) as the party’s flag bearer for the 2019 presidential election 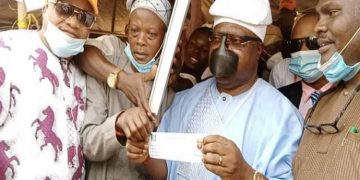 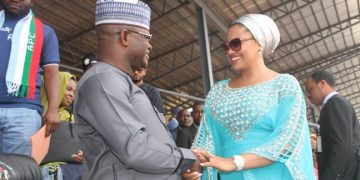