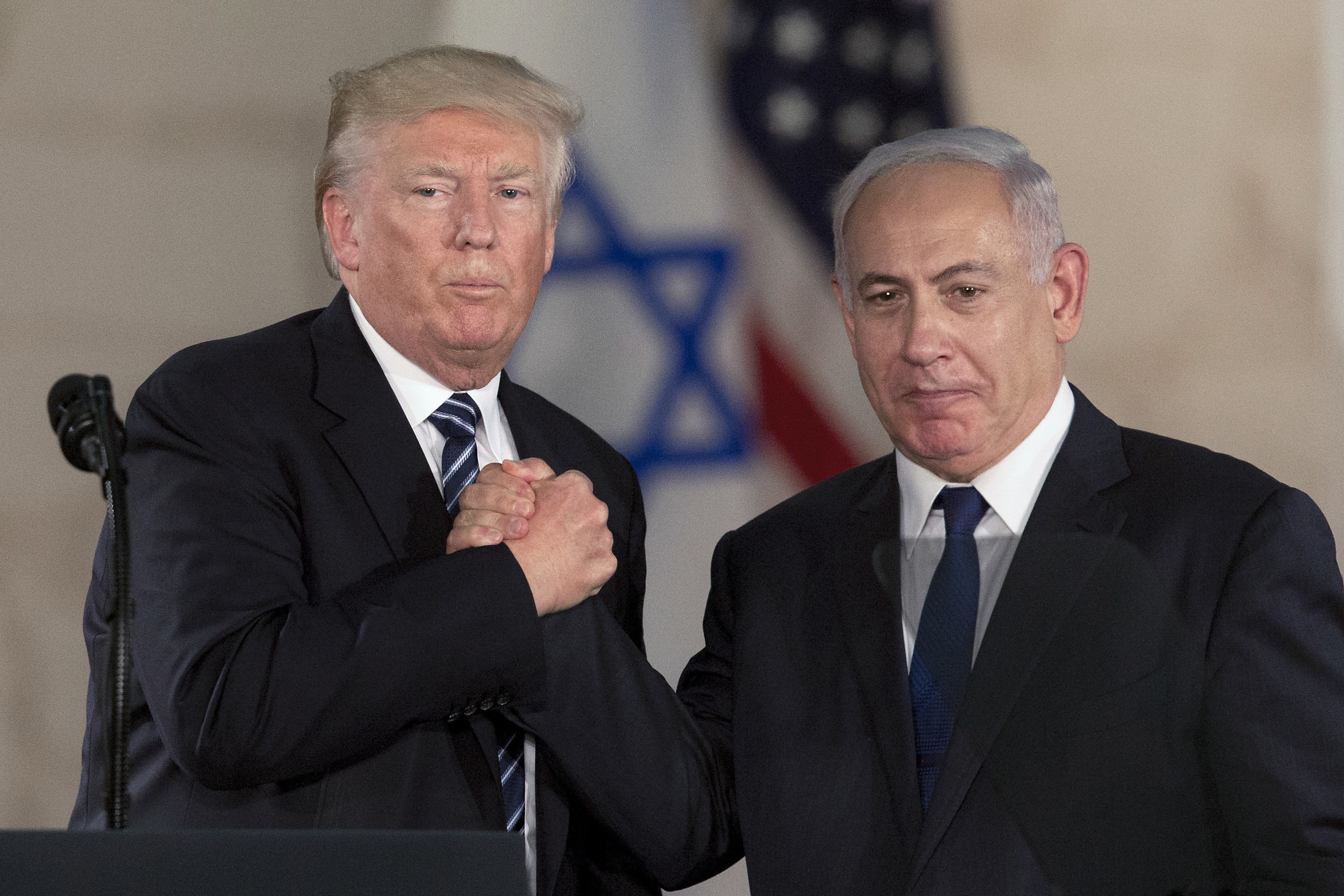 Israeli Defence Minister Avigdor Lieberman has thanked US President Trump over sanctions imposed on Iran which took effect Monday targeting Iran’s oil and financial sectors, calling it a “critical” blow to Tehran’s actions in the region.

“In a single move, the United States is dealing a critical blow to Iran’s entrenchment in Syria, Lebanon, Gaza, Iraq and Yemen. President Trump, you’ve done it again! Thank you.”

The measures described by Washington as “the toughest sanctions ever” follow Trump’s controversial decision in May to abandon the multi-nation nuclear deal with Tehran.

The sanctions aim to significantly reduce Iran’s oil exports which have already fallen by around one million barrels a day since May and cut it off from international finance.

Israel had long opposed the Iran nuclear deal, saying it was too limited in scope and time frame.

It also said the lifting of sanctions allowed Iran to finance militant groups and its own military activity.

Israel is particularly concerned with Iran’s involvement in neighbouring Syria and has pledged to keep it from entrenching itself militarily there.

The other parties to the nuclear deal , Britain, France, Germany, China and Russia opposed the US move and say the accord is working as intended in keeping Iran from obtaining nuclear weapons for now. 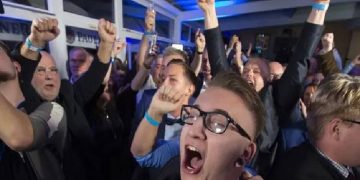 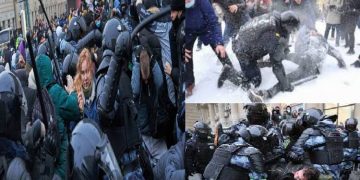 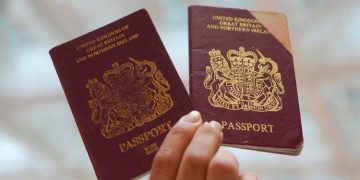 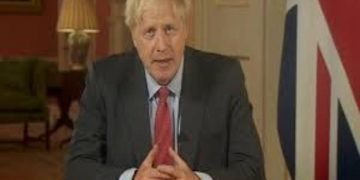 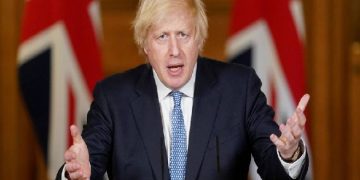 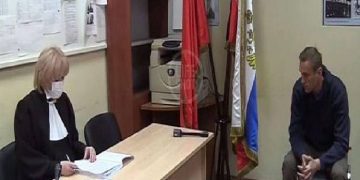