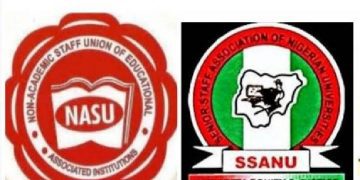 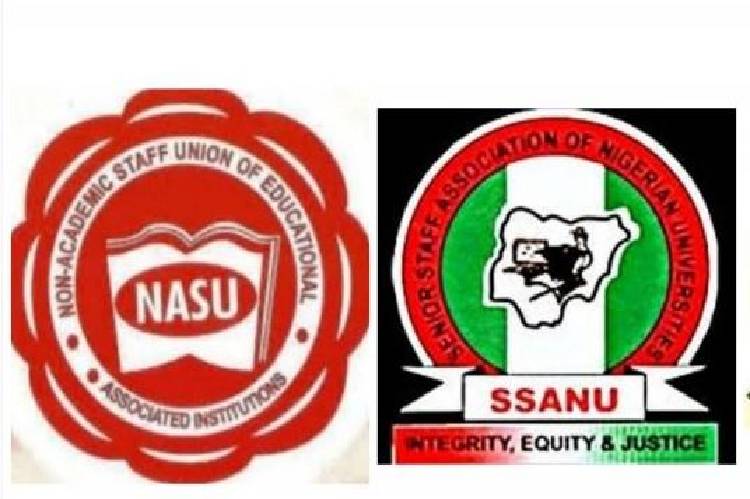 Non teaching staff in the nation’s Universities are to commence a two-week warning strike from Monday.

The Non-Academic Staff Union of Educational and Associated Institutions and the Senior Staff Association of Nigeria Universities made this known in a statement jointly signed by their leaders.

The unions said the decision to embark on the warning strike was in fulfillment of their resolve to begin industrial action as soon as the Federal Government directed universities to resume academic activities.

The two unions said the warning strike could snowball into a full blown industrial action if their grievances are not addressed by the Federal Government. 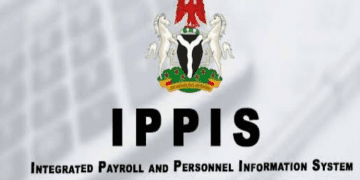 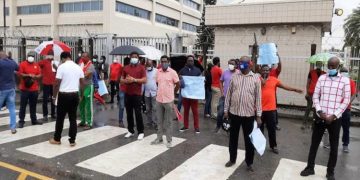 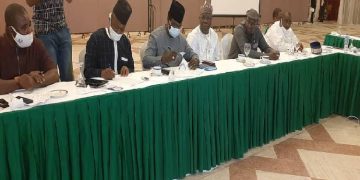 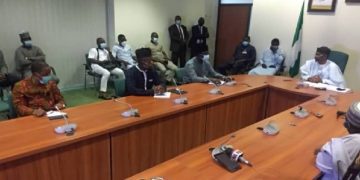 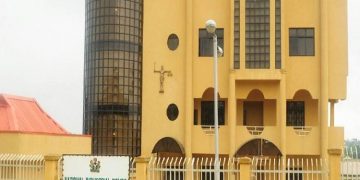 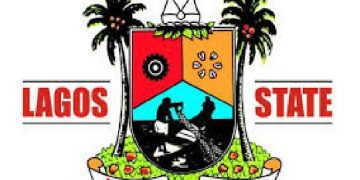