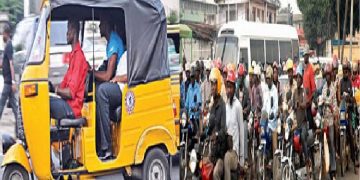 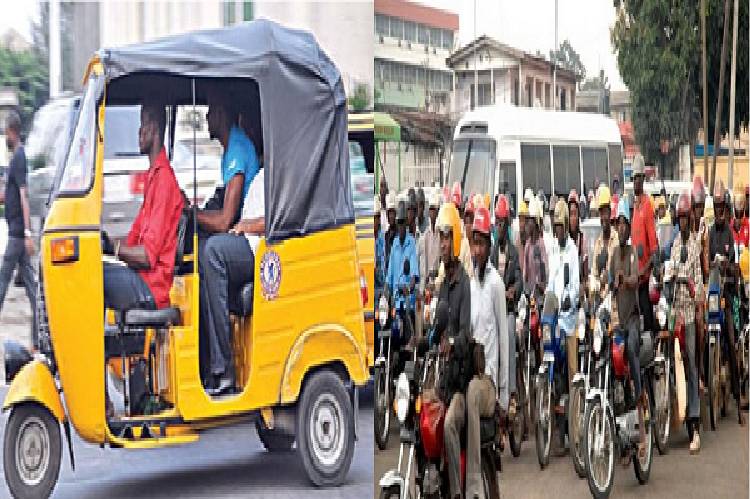 With the recent upsurge of insecurity allegedly associated with commercial Tricycles and Motorcycles in Asaba metropolis, the Delta State government will on Monday begin screening and monitoring of their operations in the state capital and its environs.

Briefing Journalists in Asaba, the Commissioner for Information Charles Aniagwu and the Director General of the Capital city Development Agency Joan Mrakpor also stated with worry the springing up of some illegal structures which are against masterplan of the capital city.

Recently there have been reported cases of criminal activities being perpetrated while commuters board the tricycles popular known as ‘Keke’ and Motorcycles also known as ‘Okada’ in and around Asaba.

One of their victims is an aide to Secretary to the state government who was attacked on his way home. He later died from the injuries he sustained

At the press briefing, the Director General of the Capital City Development Agency Joan Mrakpor did not mince words about regulating the operations of the commercial vehicle operators in the state.

They also spoke on springing up of illegal structures in the state capital.

Government designated routes and areas they have been restricted to ply in Asaba but there have been flagrant disobedience to the directive of government. This according to government will no longer be tolerated

The urban renewal drive of the state government suffered a set back with the destruction of some structures and parks but thankfully the government says work will start at reconstruction of the destroyed public building. 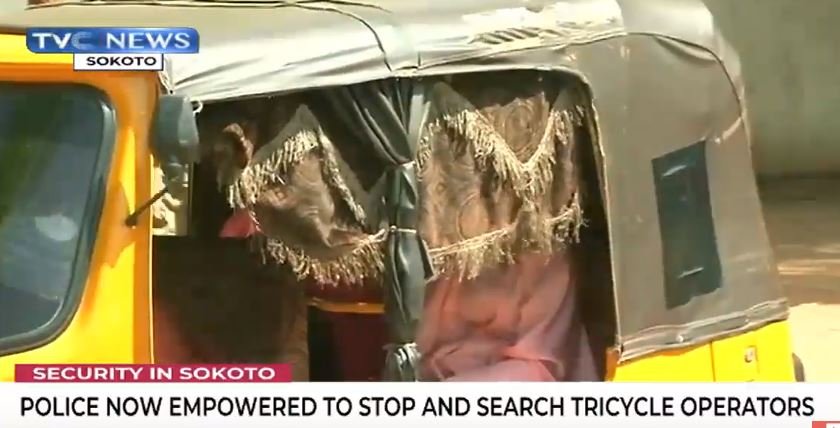 Police ban use of curtains by tricycle operators in Sokoto