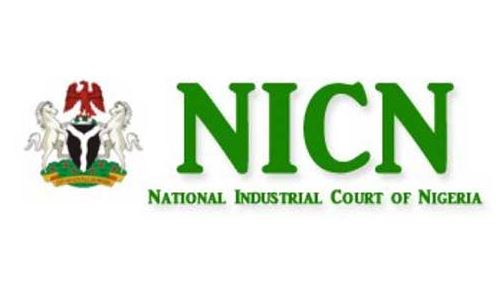 The National Industrial Court of Nigeria (NICN) in Abuja has restrained the organised labour from proceeding on the nationwide strike which is scheduled to commence on November 6 over the minimum wage dispute.

Delivering ruling  in an Ex- Parte application by Justice Kado Sanusi, the court restrained the Nigerian Labour Congress (NLC) and the Trade Union Congress (TLC) from engaging in the proposed strike pending the determination of the substantive suit filed by the Federal Government and the Attorney General of the Federation (AGF) .

Justice Sanusi also restrained the NLC, TUC and the Incorporated Trustees of the Nigerian Governors Forum liisted as the first to the third defendants from taking steps capable of destroying the subject of the dispute.

The judge said he  granting the ex-parte application argued by the Solicitor General of the Federation (SGF), Dayo Apata, because of the likely devastating effect of the strike on the nation, the  economy and the people.

November 8th has been fixed for hearing of the main suit .

PenCom set to introduce measures to curb activities of fraudsters 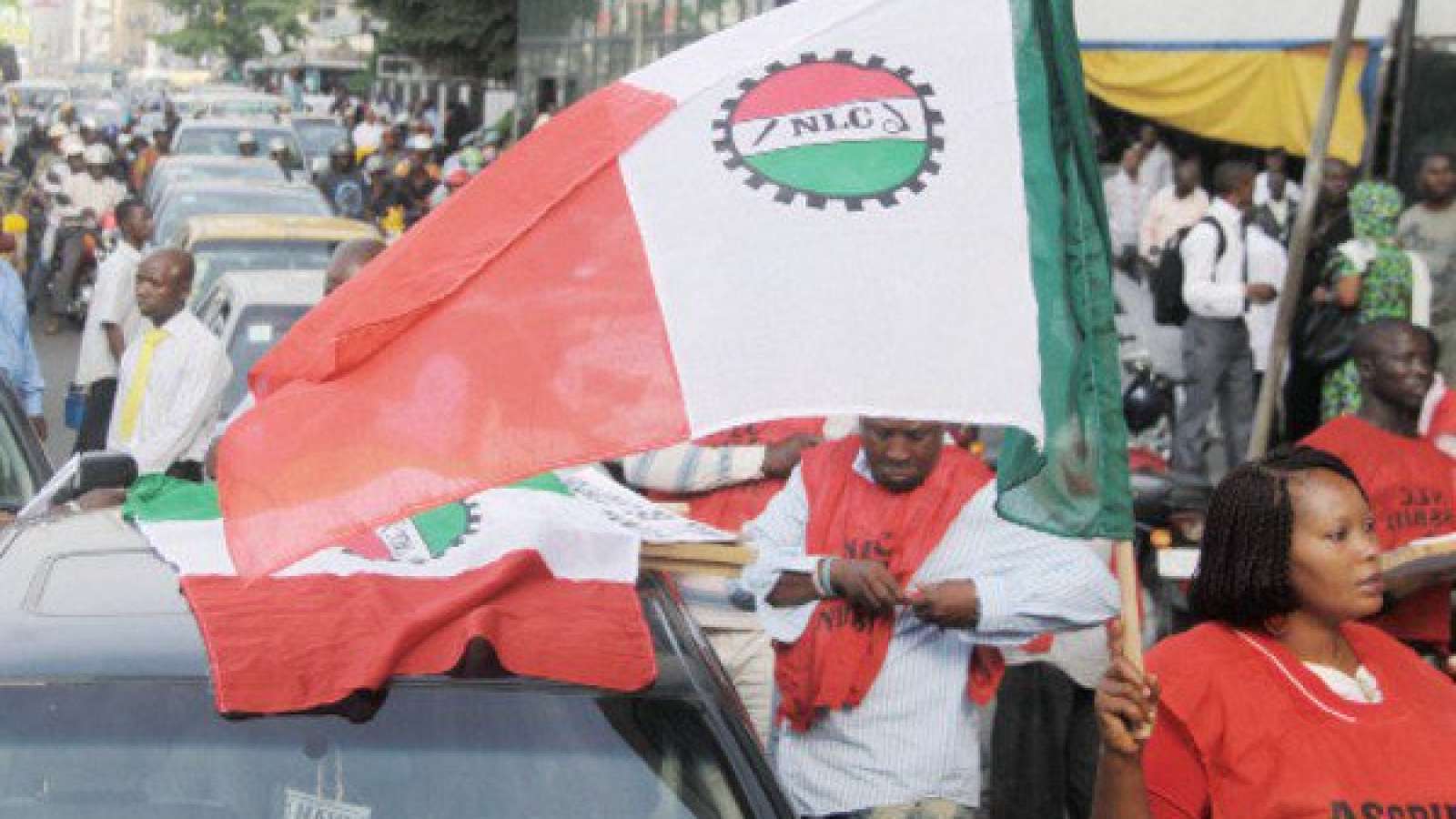 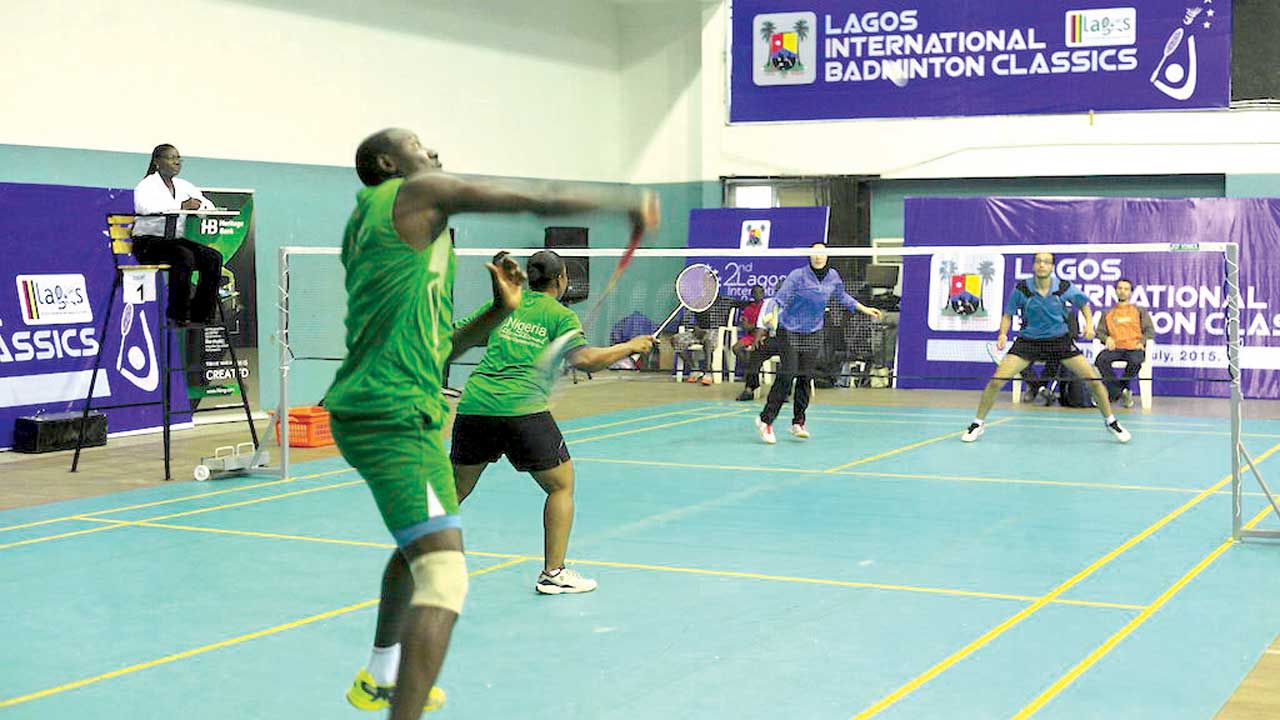 34 countries to participate in Lagos Int’l Badminton Classics, $25,000 up for grabs 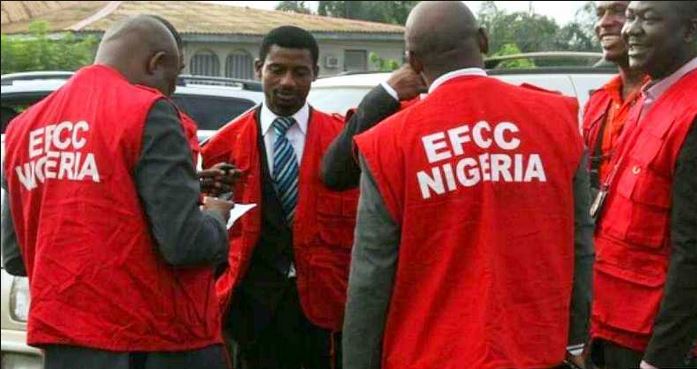 The Economic and Financial Crimes Commission, EFCC has arraigned 22 officials of the Independent (more…) 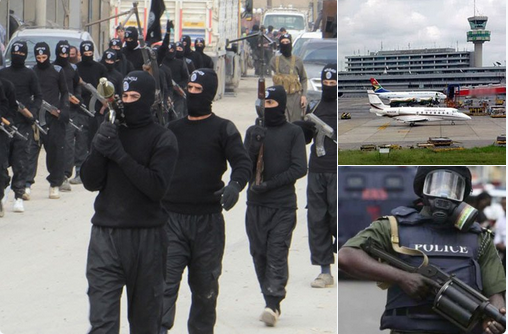 The federal government has deployed an Assistant… 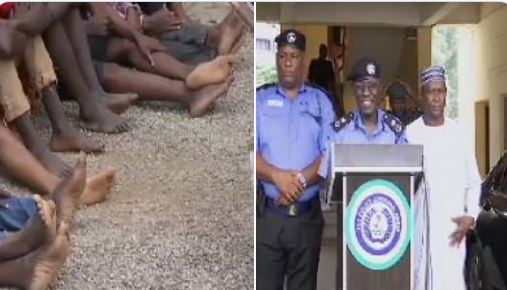 The Police in the Federal Capital Territory…