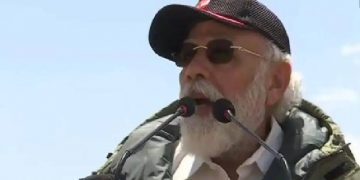 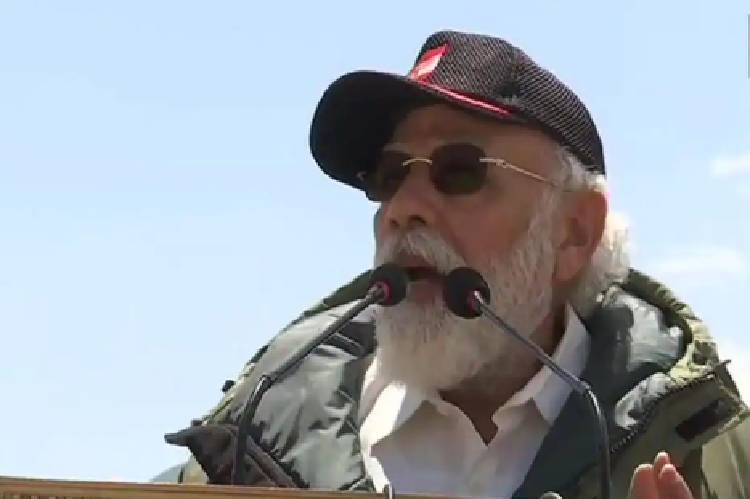 This is coming weeks after Chinese and Indian military troops clashed at the Galwan valley, living soldiers on both sides dead and some injured.

The area is a border between China and India.

Narendra Modi who visited soldiers in Ladakh on Friday, stressed that attempts by another country to encroach into Indian land, would not be allowed.

“The era of expansionism has come to an end. This is the era of development.

“History has proved that expansionist forces have either lost or were forced to turn back,” he stated in a tweet on Friday.
But in a swift reaction, spokesperson for Chinese Embassy in India, Ji Rong, debunked Modi’s expansionism statement, adding that China is a friend of its neighbors.

She argued that land disputes are settled through dialogue.

“#China has demarcated boundary with 12 of its 14 neighboring countries through peaceful negotiations, turning land borders into bonds of friendly cooperation.

“It’s groundless to view China as “expansionist”, exaggerate & fabricate its disputes with neighbours,” she tweeted on Friday.