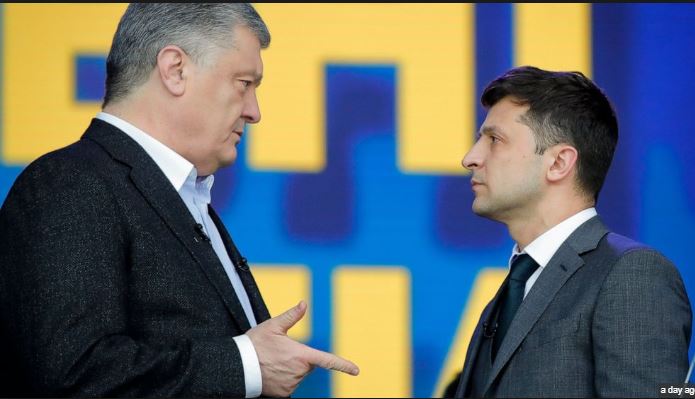 Incumbent Ukrainian President Petro Poroshenko on Sunday conceded he had been soundly defeated in a run-off vote by comedian Volodymyr Zelenskiy and would be leaving office next month, but said he did not plan to quit politics altogether.

Exit polls in Ukraine suggest a comedian with no political experience and few detailed policies, had easily won enough votes to become the next president of a country at war. He received more than seventy percent of the votes in the run-off after he dominated the first round of voting three weeks ago when thirty nine candidates were on the ticket.

The forty one year old will be elected for a five-year term. 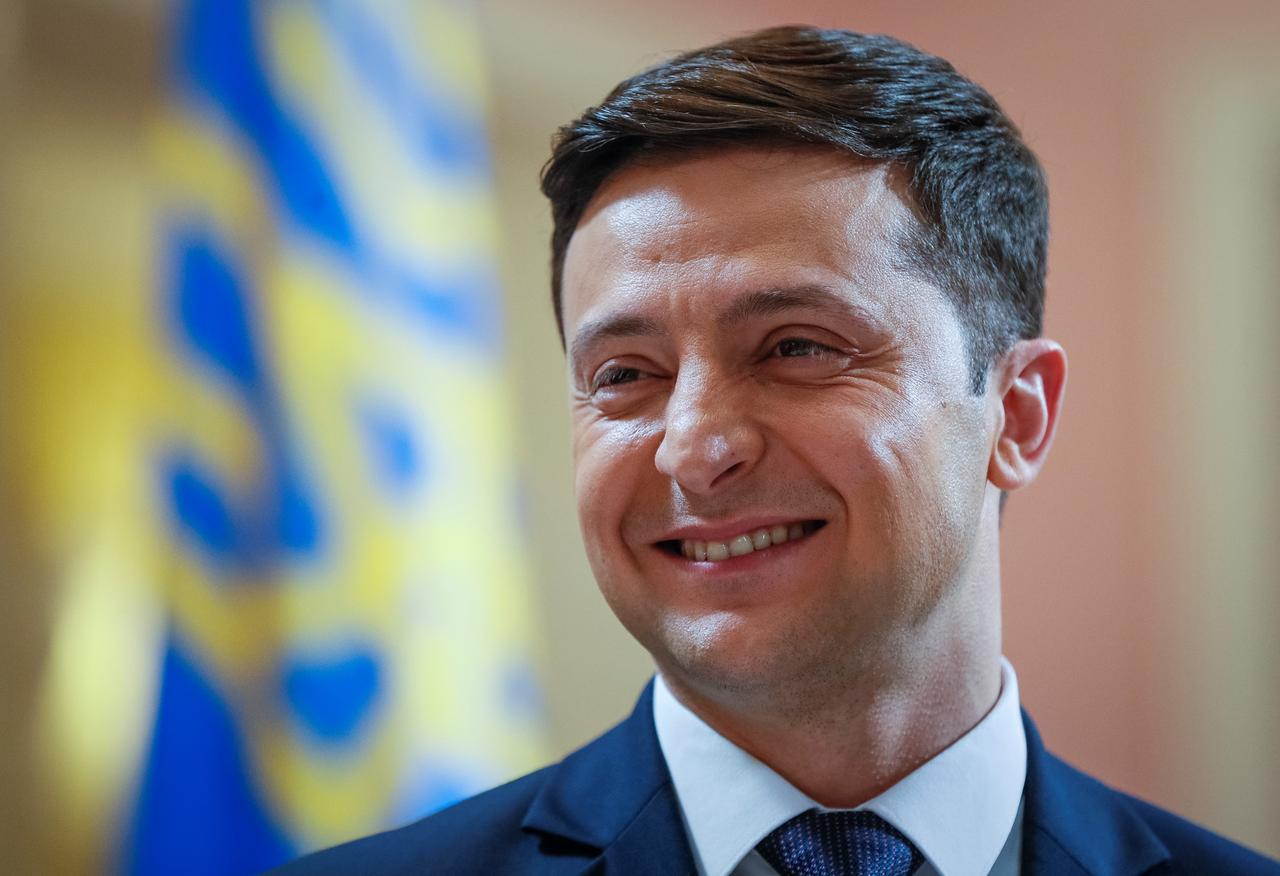