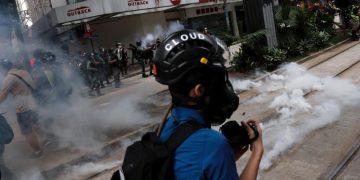 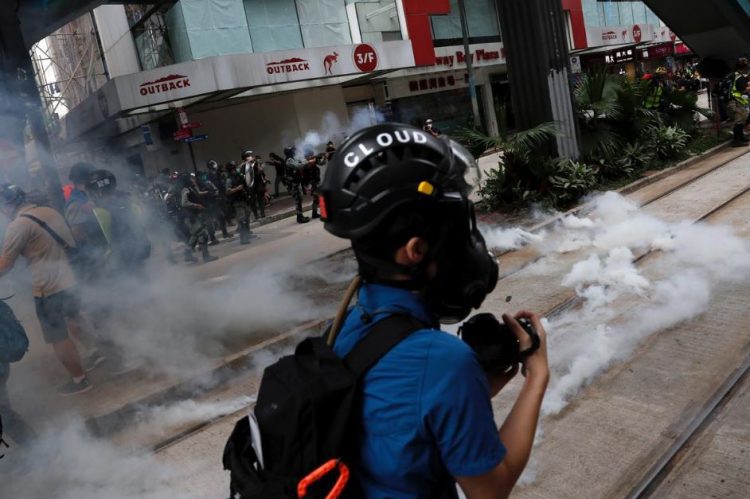 Crowds thronged the bustling shopping district of Causeway Bay, where echoes of “Hong Kong independence, the only way out,” and other slogans rang through the streets.

A protester wearing a black hoodie and surgical mask held a banner that said: “I stand for Hong Kong’s independence.”

Calls for independence are anathema to China’s Communist Party leaders, who say such a notion for the Chinese-ruled city is a “red line” that cannot be crossed.

“I am worried that after the implementation of the national security law, they will go after those being charged before and the police will be further out of control,” said Twinnie, 16, a secondary school student who declined to give her last name.

“I am afraid of being arrested but I still need to come out and protest for the future of Hong Kong.”

The demonstrations come amid concerns over the fate of the “one country, two systems” formula that has governed Hong Kong since the former British colony’s return to Chinese rule in 1997. The arrangement guarantees the city broad freedoms not seen on the mainland, including a free press and independent judiciary.

Sunday’s rally, the largest since COVID-19 lockdowns began, was initially organised against a national anthem bill but the proposed national security laws sparked calls for more people to take to the streets.

The city government sought on Sunday to reassure the public and foreign investors over the security laws, that have sent a chill through financial markets and drawn a rebuke from foreign governments, human rights groups and some business lobbies.

Police conducted stop-and-search operations in Causeway Bay and warned people not to violate a ban on gatherings of more than eight, imposed to curb the spread of coronavirus.

They said protesters hurled umbrellas, water bottles and other objects at them and they responded with tear gas “to stop the violent acts of rioters.” 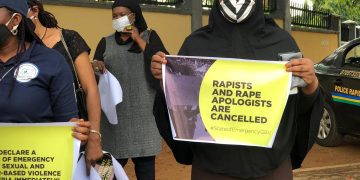 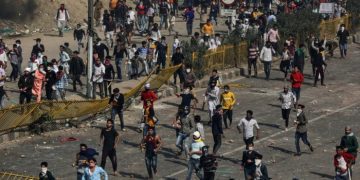 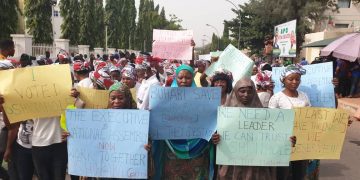 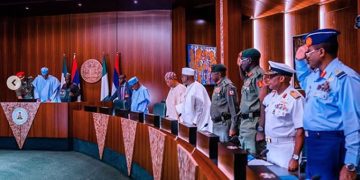 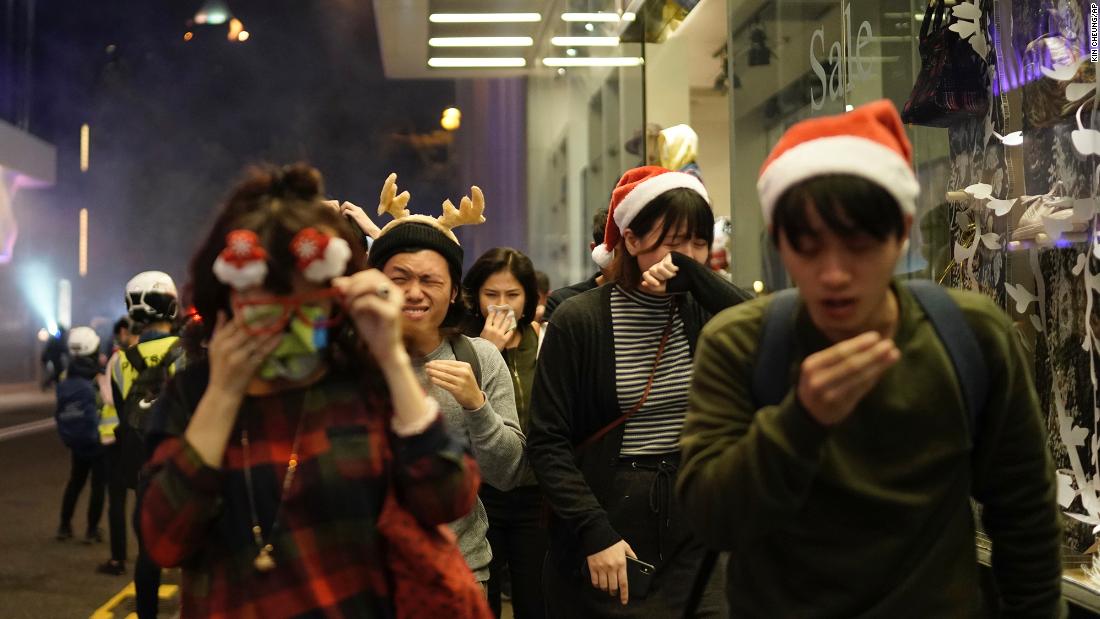 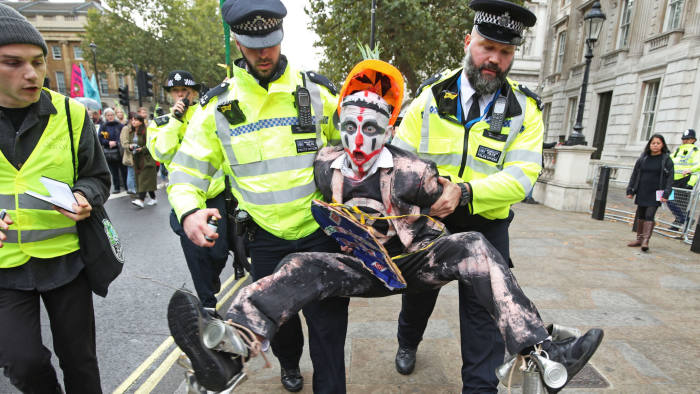