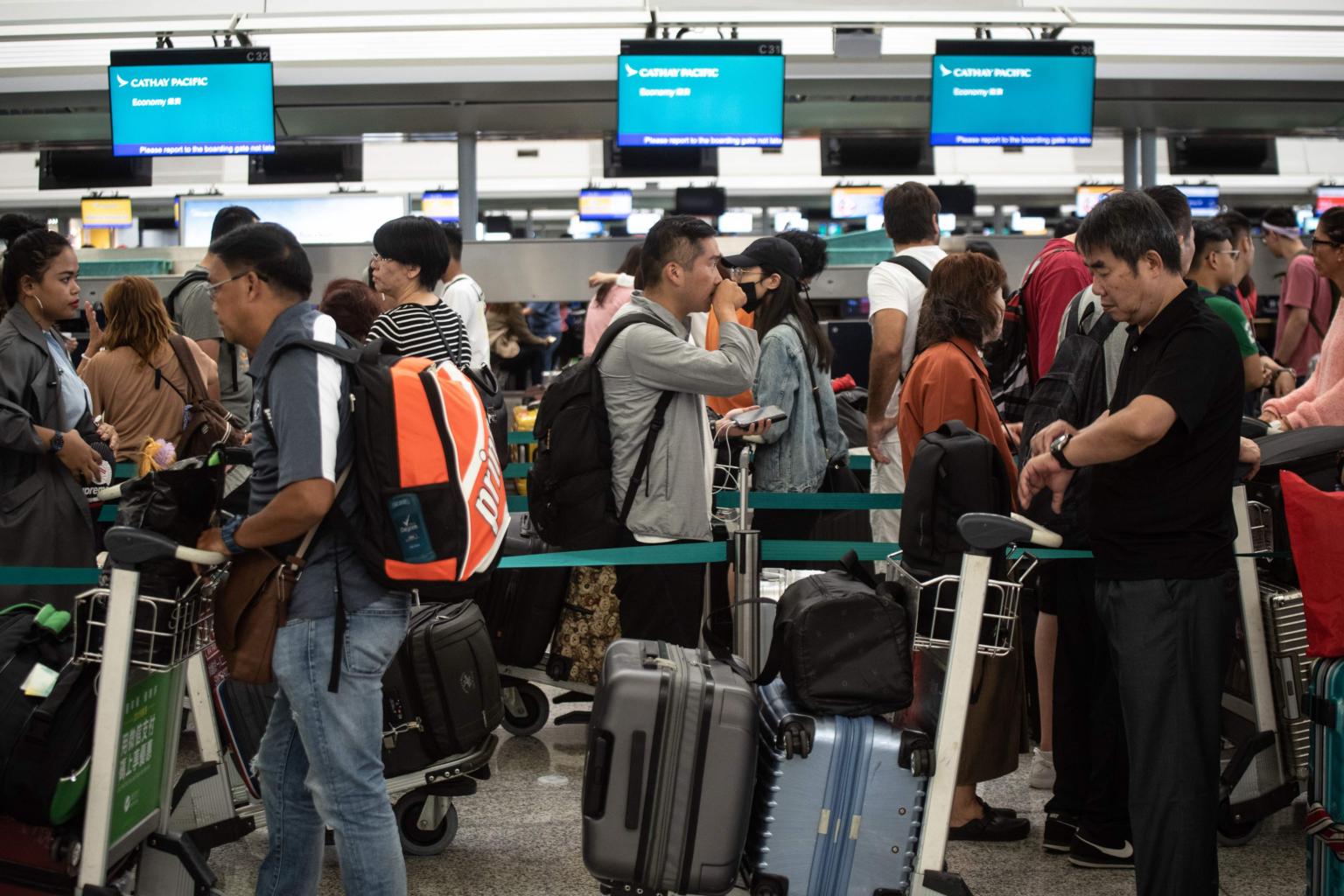 Hong Kong airport has resumed operations after a night of chaos which saw protesters clash with riot police.

Hundreds of flights were cancelled on Tuesday after protesters flooded the terminal buildings.

Early on Wednesday flights appeared to be running as scheduled, though some still remained delayed or cancelled.

After days of disruptions, the Airport Authority said it had obtained a temporary injunction banning protesters from entering certain areas.

It said people would be restrained from attending or participating in any demonstration or protest in the airport other than in the area designated by the Airport Authority.

This comes as Hong Kong enters its tenth week of anti-government protests. 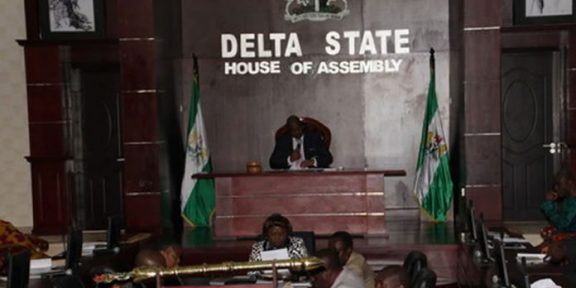 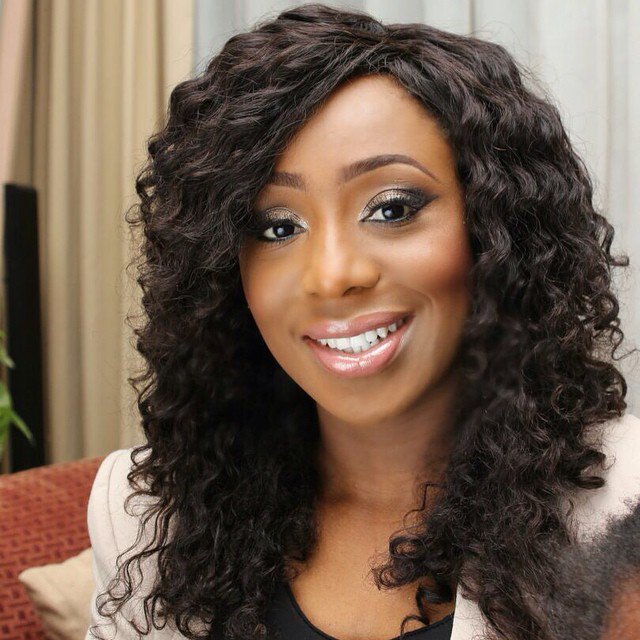 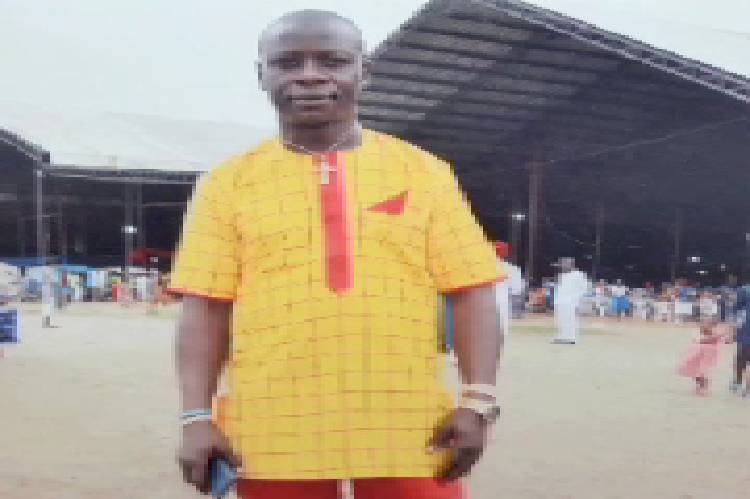 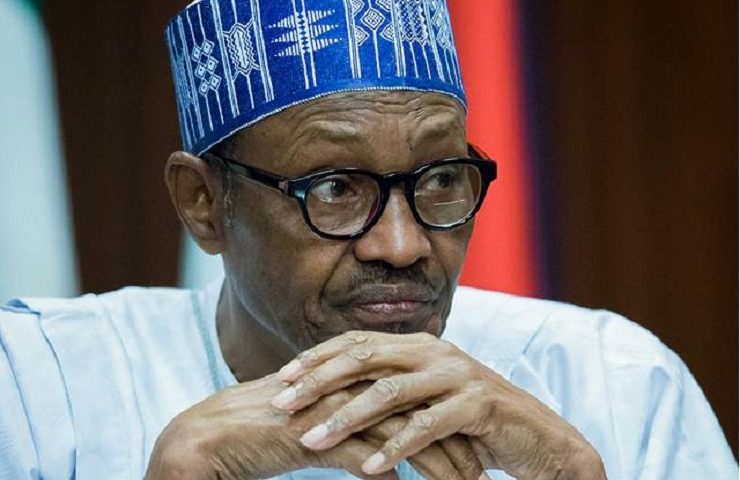 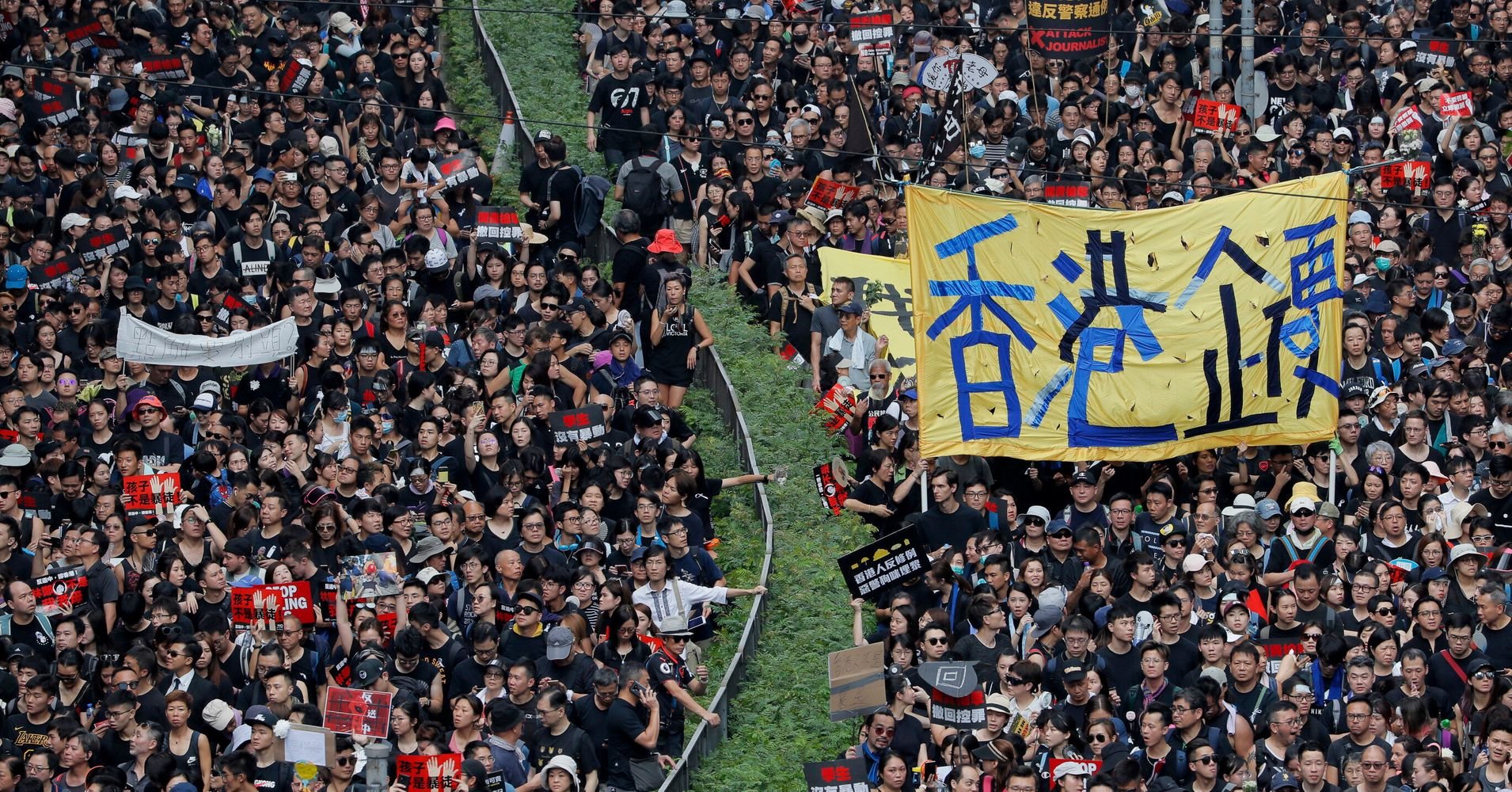 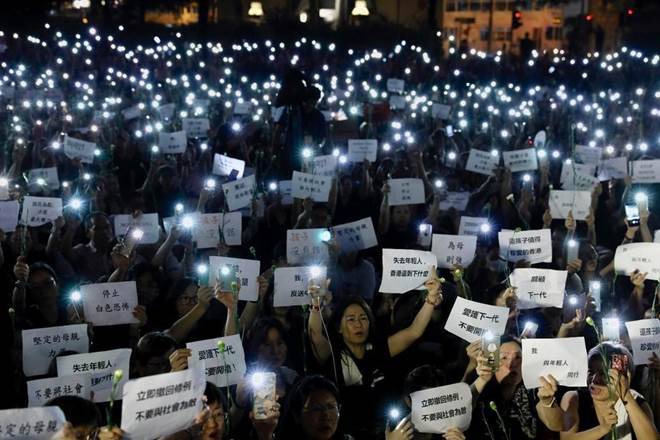 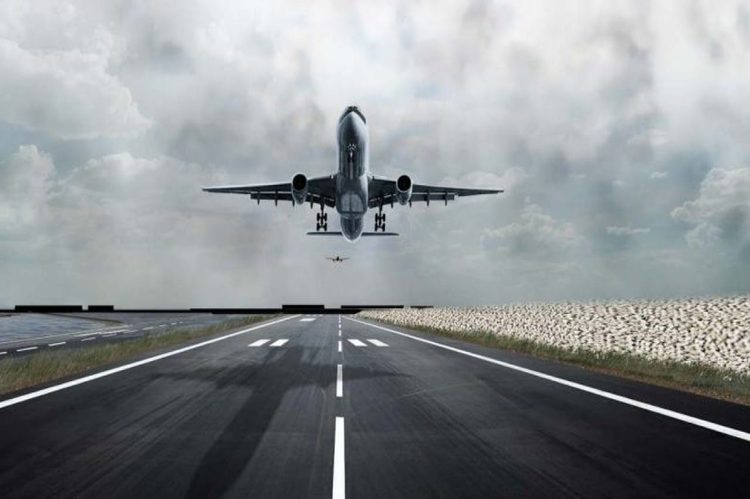