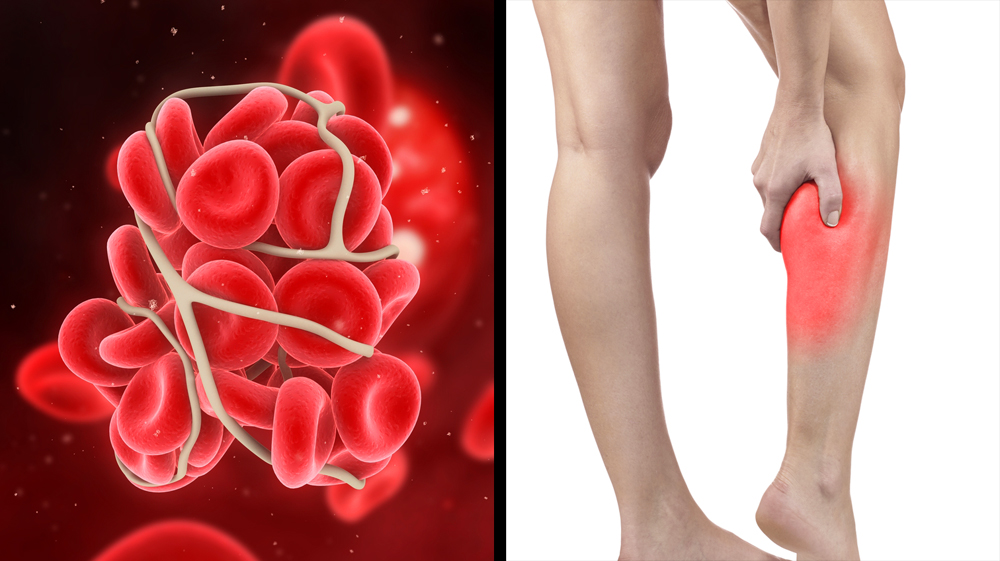 Dr Okolo, speaking in the hospital, said dislodged blood clots from the vein, what is medically called venous thromboembolism, accounted for some cases of strokes and cardiovascular problems the hospital had found to be major killers at the hospital.

He stated that there should be no blood clot in the vessels, adding that when blood clots are formed, they could get stucked in important organs in the body such as lungs and heart, and leading to very severe and sometimes fatal consequences.

According to him, “blood clots occur most commonly in the deep veins of the calf, and this can be transmitted to the heart from the lungs, leading to sudden death.

“The reason why we have to talk about VTE is because it is a very common cause of sickness and death in patients all over the world and UCH is not an exception. Some patients die in the hospital, some patients die at home because they have VTE.”

Dr Okolo said the hospital had developed a risk assessment tool (RAT) for VTE to assess patients, adding “with those criteria we can determine the risk of an individual and do preventions if a patient develops VTE.”

The expert, who declared that there are specific treatments for VTE, stated that “if you do not know that there is VTE, then most likely the patient will die. It is only at autopsy that you will now find that it was VTE that the patient has.”

Dr Okolo stated that the risk factors for VTE include age, varicose veins, leg plaster cast or brace, being overweight, smoking, alcohol, family history of VTE, and staying seated for a long time while in a car or on a plane.

In addition, he said persons that have undergone surgery, those on birth control pills, being pregnant as well as diseases such as cancer and inflammatory bowel disease stand a higher risk of having VTE.

The expert, who noted that VTE can occur in healthy persons as well, declared that UCH was the first hospital in Nigeria to adopt this VTE risk assessment tool and to make it a policy thrust that this is complied with.

He concluded, “we are training our staff, doctors, pharmacists, physiotherapists, including administrative officers, on the VTE risk assessment tool. By the time the hospital is marking its 60th anniversary, we want to see what it has translated to reducing morbidity and mortality of patients.” 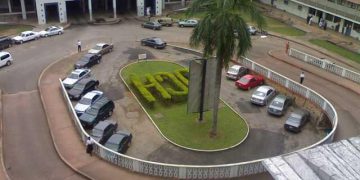 Medical consultants at UCH down tools over mandatory Ph.D. certificate 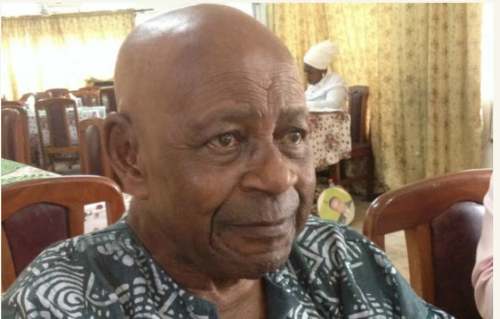