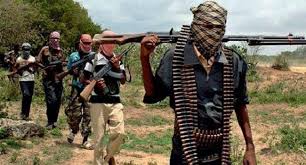 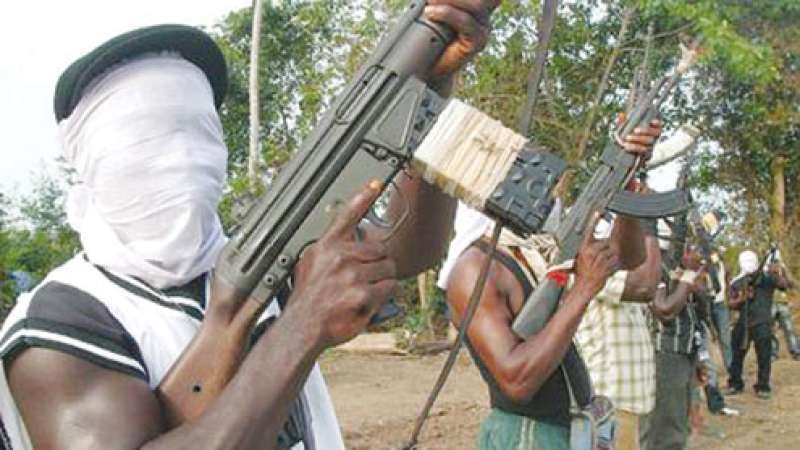 Nine persons, including a 12-year-old boy have been abducted in Pegi community, a resettlement area in Kuje Area Council of the Federal Capital Territory (FCT), Abuja.

The victims were kidnapped last night around 8:00pm by gunmen who dressed in military camouflage.

In a related development, One person has been killed while four others were abducted in the early hours of Monday in Anguwan Barau, in Chikun Local Government Area of Kaduna State.

A member of the community said the gunmen arrived at about 4:00am on Monday and started shooting.

The eyewitness added that on hearing the gun shots, people started running in all directions and one person died in the process.

The police are yet to confirm the abduction. 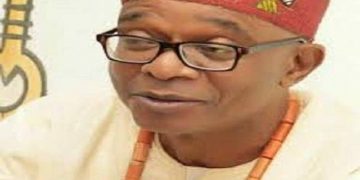 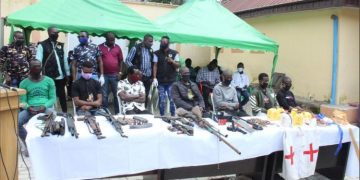 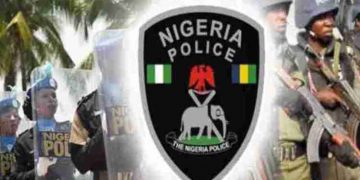 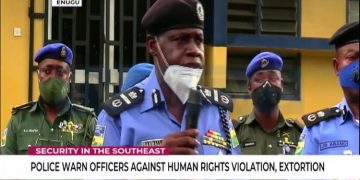