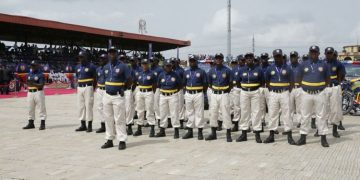 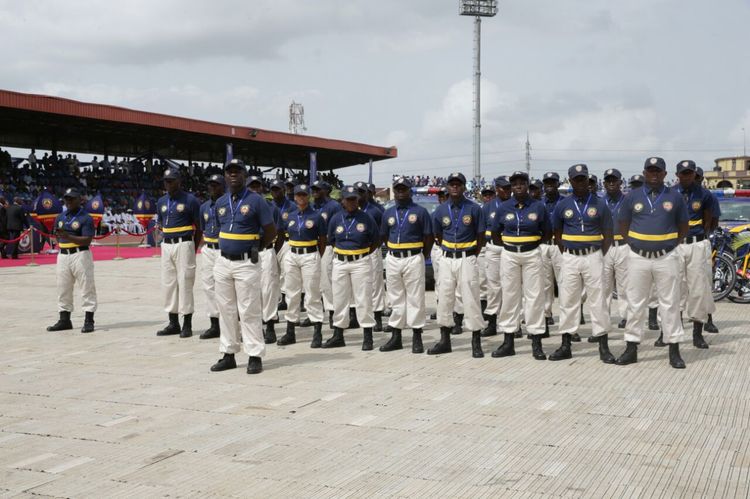 The General Manager of Lagos Neighborhood Safety Agency, Adegboyega Bajulaiye, has advised newly trained Officers of the Agency not to submit themselves to ridicule before the public.

Mr Bajulaiye gave the charge during the passing out of a batch of the newly trained officers of the corps at the Law Enforcement Training Institute, LETI, Public Service Staff Development Centre, PSSDC, Magodo.

He expressed total confidence in the ability of the officers, whom he said are more than qualified to handle the task of complementing the security architecture of the State and maintaining orderliness within Lagos neighbourhoods.

The General Manager, however, challenged all officers of the Agency to guide their integrity jealously in order to earn the respect of members of the public and other security officials.

Encouraging the officers to develop a cordial relationship with their immediate communities, Bajulaiye said that such a relationship will aid the discharge of their duties and also portray the State Government in positive light before the public.

He commended LETI for the creativity and innovation that the Institute has, over time, introduced in training the men of the various law enforcement agencies of the State Government.

The LNSA has so far trained 810 officers out of 3,200 expected to be trained by the end of the year, as a new batch of trainees have been scheduled for another training programme next week.