An advocacy group on electoral matters has urged the Senate to suspend its planned annual recess until the electoral Act 2020 is passed into law.

The group who gathered at the entrance gate of the national assembly to submit its request letter said the legislators must make sacrifices for Nigeria and there is no better time than this.

Since the return of Nigeria to Democracy in 1999, the conduct of elections and the electoral body has been fraught with so many challenges. 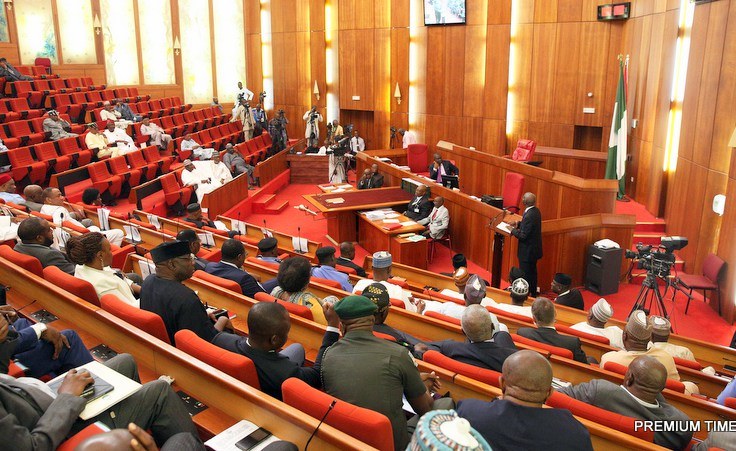 Ten years after the Electoral Act 2010 was passed, Nigerians have not seen much changes in the country’s electoral process. They are eager to have an amendment to certain sections of the electoral Act this year.

The group is convinced that the passage of the proposed Electoral Reform Bill can be achieved this year if lawmakers dedicate more time and zeal to the process.

It believes the early passage of the bill will help INEC test-run the new electoral act before the 2023 general elections Group want the National Assembly to halt plans to go on annual recess.

The Electoral Act Amendment Bill 2019, which was sponsored by Deputy Senate President, is said to have passed through second reading as at November 2019.