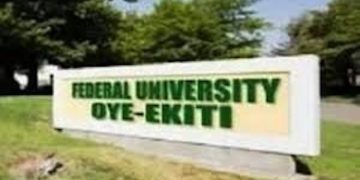 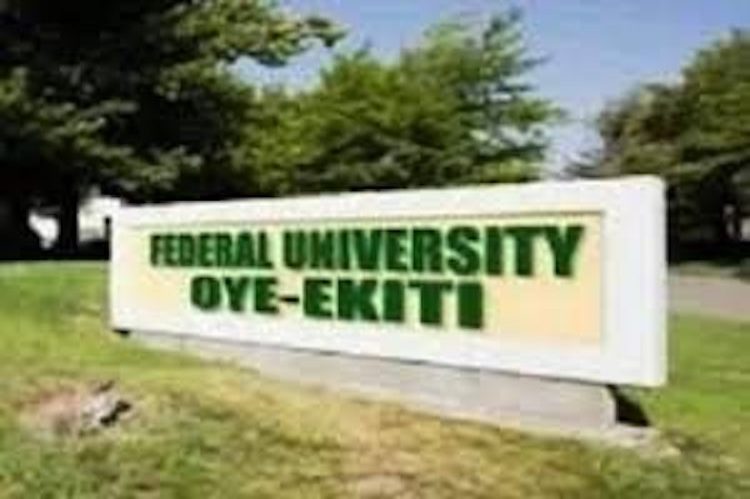 A Civil Society group, the Concerned Citizens and Friends of Academia in Nigeria, has condemned what it termed ‘new trend’ being introduced into the selection of Vice-Chancellors for Nigerian Universities.

The group in a statement signed by as demonstrated by Ayokunle Joshua, referred to the advertisement for the vacant position of Vice-Chancellor of the Federal University Oye-Ekiti (FUOYE), in Ekiti State, Nigeria, as a bad omen for Nigerian universities.

According to the statement, the advert which appeared on page 35 of the Guardian newspaper of Thursday, August 20, 2020, categorically stated that the candidate is expected to “be a highly distinguished Scholar of the rank of Professor with a minimum of eight (8) years’ experience at the time of this application, preferably from a Federal University and must demonstrate ability to provide academic and administrative leadership for the fast growing institution”.

The group further stated that the injection of the clause preferably from a Federal University into the advertisement of the vacant VC position is a “Suspect” and may be used to screen out many eligible candidates during the short-listing exercise.

The statement reads thus:  “It is on this note that we decry and protest vehemently the deploy of the Management of FUOYE at arm twisting the newly constituted Council at taking such naked steps to exclude majority of highly distinguished Scholars who may wish to apply for the just advertised position of Vice-Chancellor of FUOYE. The best practise in such advertisement worldwide request that applicants should come from recognised Universities.

“This selective advertisement that tend to exclude the best minds and hands from home and abroad including Ekitis’ working in State and Private Universities in Nigeria and also those working in foreign Universities has no history in the selection of Vice-Chancellor in Nigeria and it should not be allowed to stand.

“We therefore call on the appropriate authorities in the Federal Ministry of Education to nip in the bud this surreptitious decoy that would definitely lead to collapse of meritorious selection of Vice-Chancellors of Nigerian Universities as the effect would be contagious if allowed to pass in FUOYE.

“We equally call on the Academia the world over to rise and fight this discriminatory selection of Vice-Chancellor for the vacant position in FUOYE. We pass a vote of no confidence in the present Management of FUOYE which had always be in the news for negative reasons from inception,” the statement said.

The Concerned Citizens and Friends of Academia in Nigeria advised the mamagement of Federal University Oye Ekitin to re-start the whole process of appointment of new Registrar and Vice-Chancellor for the University on the right setting.