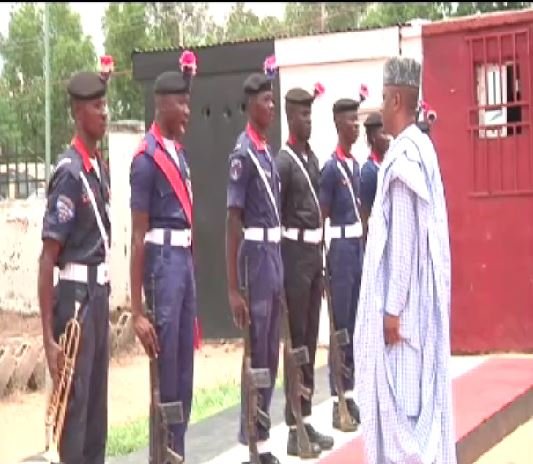 The use of technology to gather intelligence by security operatives may be the best way to deal with insecurity in the country.
Taraba State governor Dairus Ishaku made the observation at the inauguration of 300 Agro rangers by the NSCDC in the state.

Criminal gangs now manifest with different names and modes of operation across the country, leaving many worried about what needs to be put in place by government that would ensure Nigerians go to bed with both eyes closed.

In Taraba, 300 men of the Nigeria Security and Civil Defence Corps have been deployed specifically to handle the protracted farmers/herder clashes.

Governor Darius Ishaku believes that the state has had its fair share of security challenges from kidnapping to armed banditry as well as communal clashes.

He is represented by his deputy, Mr. Haruna Manu, at the event and believes that the professionalism that has been displayed by men of the civil defence corps would make a difference.

Some officials of the command were decorated with new ranks at the occasion, for their gallantry. 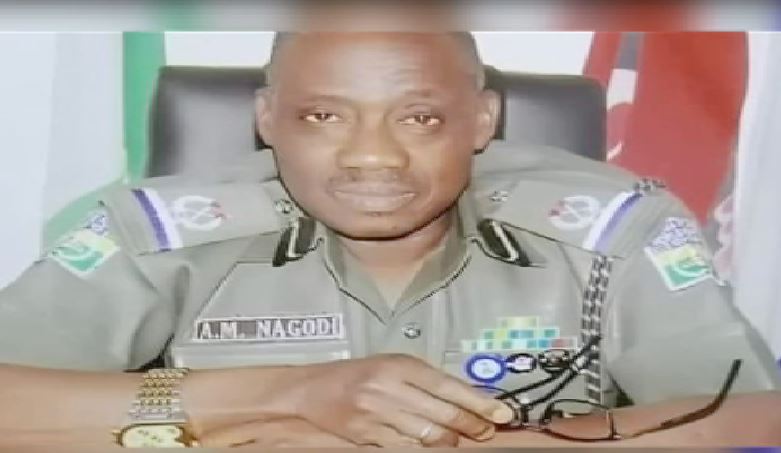 An Assistant Commissioner of Police, Atiku Nagodi is dead. (more…) 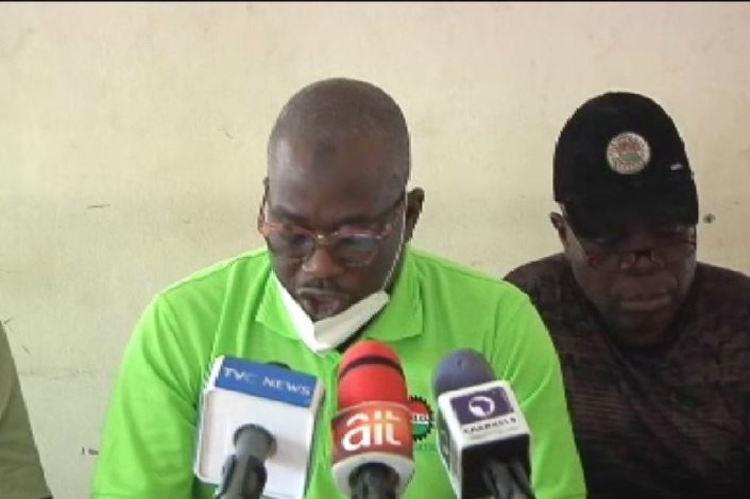 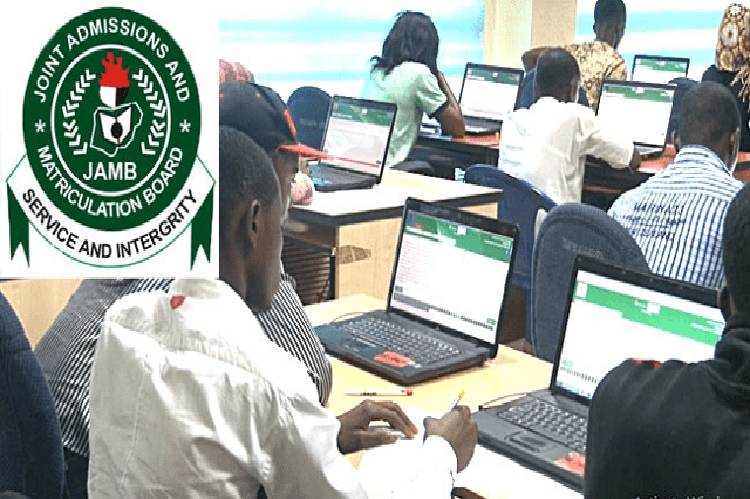 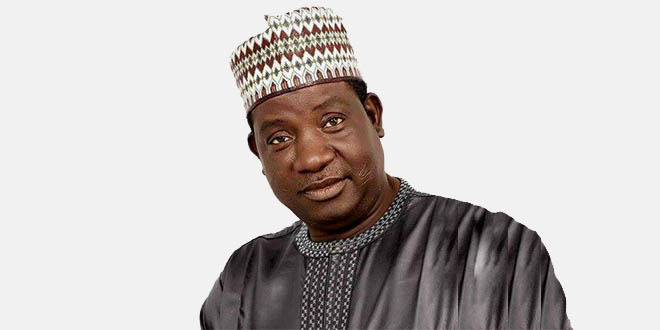 Plateau State Governor Simon Lalong has declared a State of emergency on the tourism sector in the State.…