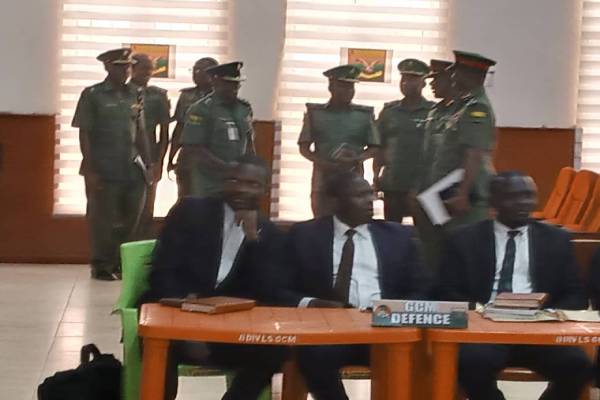 The court Marshal is constituted to try twenty army personnel for various offences they committed at their various post of duty.

He call on the president of the court Marshal to ensure fair hearing and Justice is done to all personnel staring trial in accordance to the nation’s constitution and other law of the Nigeria Army.

A counsel to four of the twenty army personnel standing trial express confidence his clients will get Justice. 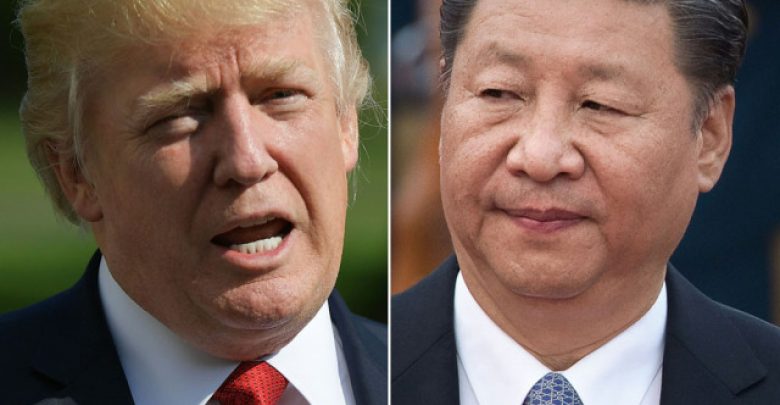 U.S. President Donald Trump said he was pushing ahead with hefty tariffs on $50 billion of Chinese imports,… 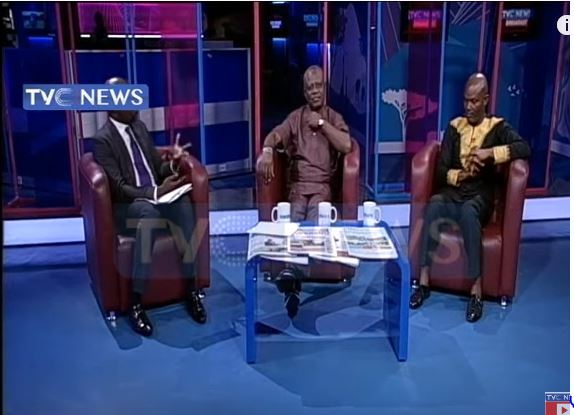 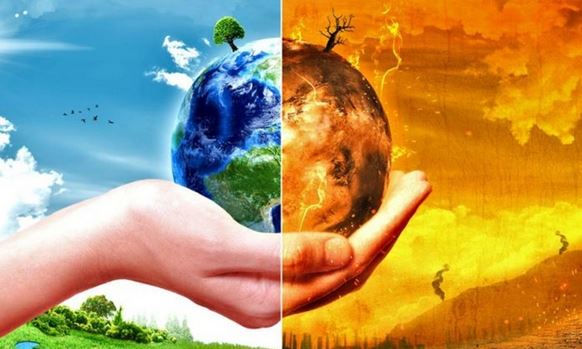 Experts have warned that temperatures are likely to rise by 1.5 degrees Celsius between 2030 and 2052… 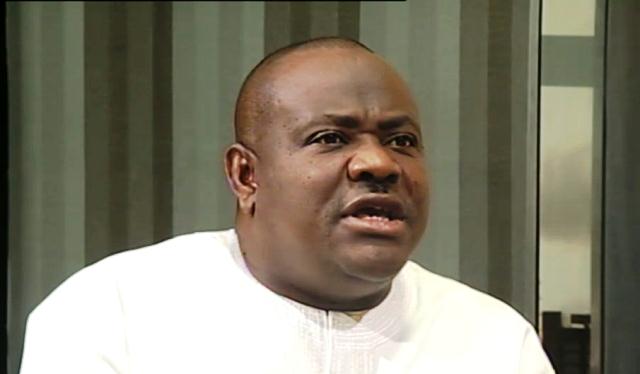 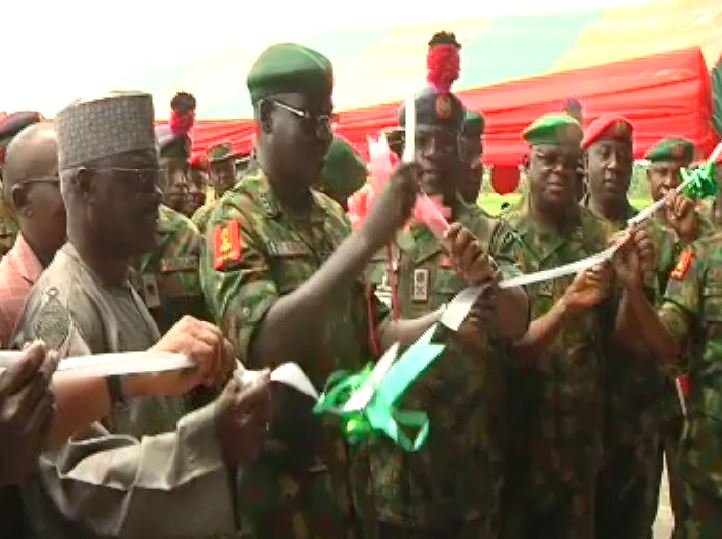 The Nigerian army now has its first aviation… 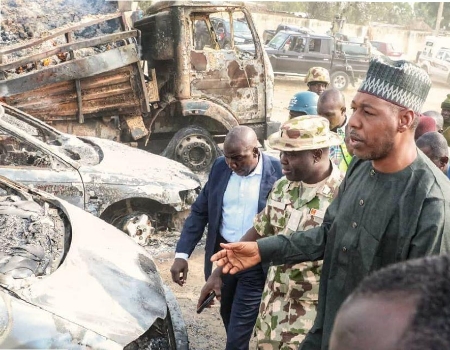 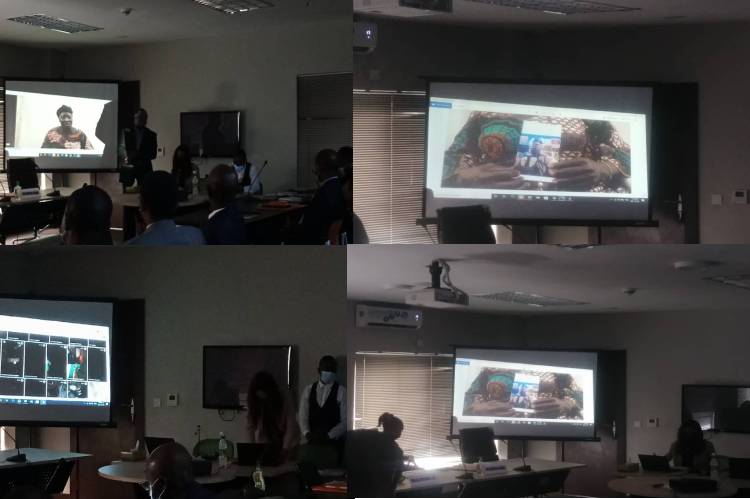